We predict a mix of familiar headaches and new opportunities in the warehouse of the future. Lack of space is still a major concern, and unlikely to go away, while barely noticed new tech such as 5G may have a much bigger impact than anticipated. 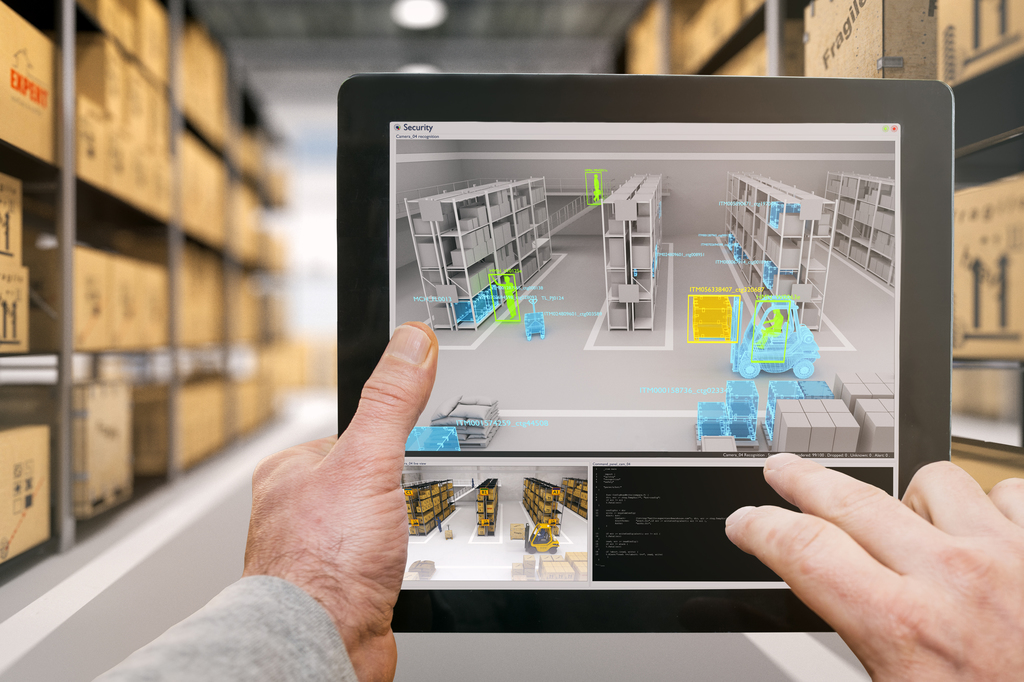 In our Tomorrows’s Warehouse survey, 42% of respondents see insufficient warehouse space as the single most important issue to address in their warehousing or logistics operation. This is quite remarkable. No doubt stockpiling for Brexit has been an aggravating factor, but this is a longstanding issue that is likely to persist, even with the recent upturn in Spec build warehousing.

It is no surprise that operators are seeking to maximise the warehouse cube. When we asked readers to rate the single best innovation they have introduced to their warehousing or logistics operation, the combination of narrow aisle racking & trucks was top of the pile.

Things might be about to get even tighter in the warehouse. The first 5G services are being launched in the UK this year, facilitating much faster internet connectivity. The last time there was a significant shift in consumer tech, and this is not exactly analogous, was the shift from desktop PCs and laptops to smartphones and tablets, which led to a big jump in online shopping and a commensurate rise in demands placed on operations.

Personalisation has been identified as a key trend in eCommerce for a few years now, and 5G may just be the accelerant it has been ‘waiting for’.