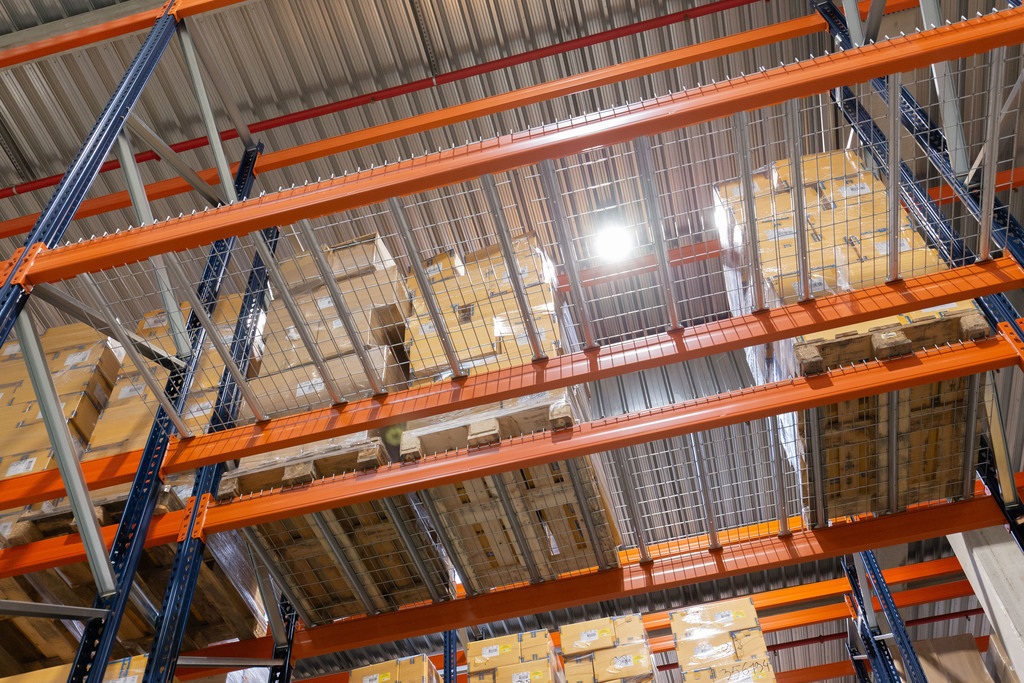 The company expects to have the systems installed in approximately 75% of its total space in Europe by the end of 2020.

XPO had already installed LED in approximately 1 million square metres of surface space prior to launching the initiative in mid-2019. Since then, the company has expanded its LED footprint to an additional 1 million square metres of transport and logistics space. The systems use sensors to adjust to natural light and activity levels, automatically detecting the optimal lighting for employees. The company estimates that its LED initiative, when fully implemented, has the potential to save 2,200 tons of CO2 per year – equating to the CO2 absorbed by 75,000 trees. 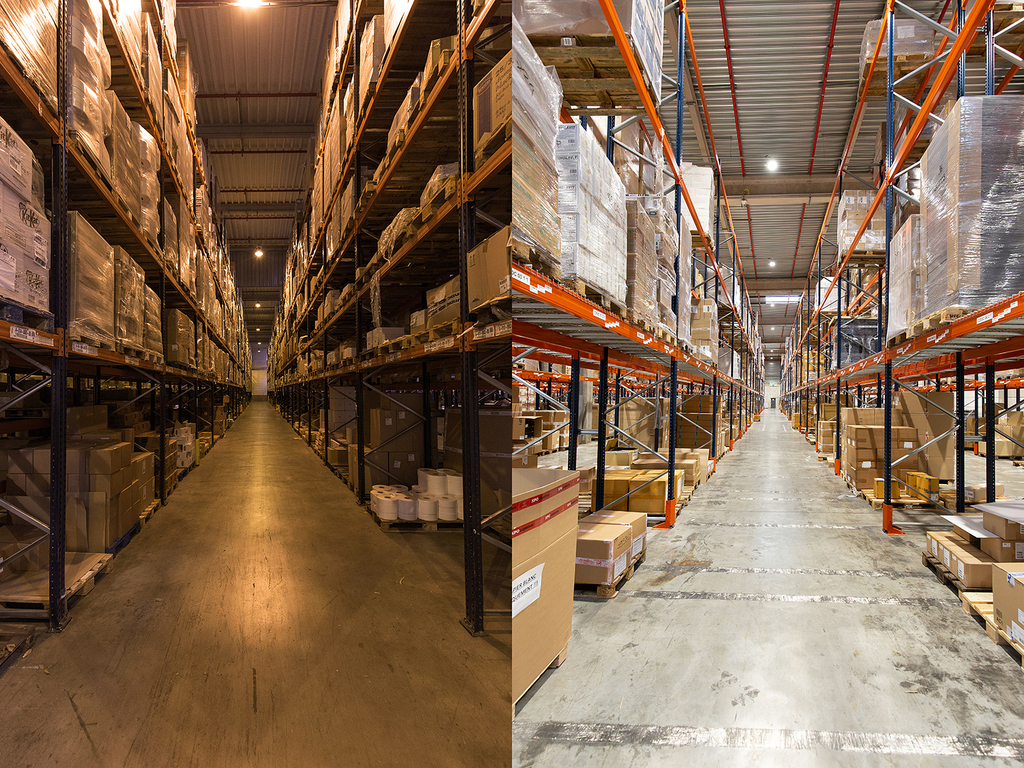