3PL invests in trucks to comply with Euro-6 regs

A London-based logistics firm has completed a near-£3 million upgrade to its fleet in the wake of the capital’s earlier-than-planned introduction of its Ultra-Low Emission Zone (ULEZ). 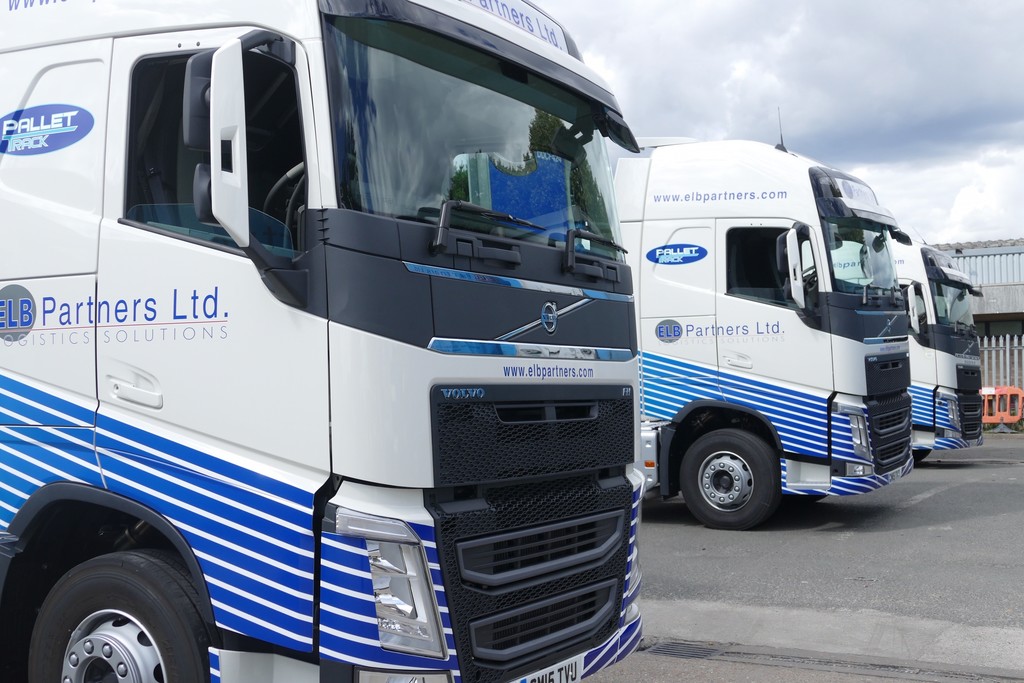 ELB Partners, which is based in Wimbledon, has upgraded its entire 50-strong fleet to Euro 6-compliant vehicles to meet the stringent emission standards set out by the ULEZ.

The introduction of the ULEZ in April was 17 months ahead of schedule, forcing businesses like ELB to act quickly or face paying a £100 daily charge to drive its vehicles through large parts of central London.

Peter Eason, managing director of ELB, said the upgrade was a necessity as there is no viable alternative at present.

He said: “There is plenty of talk about electric trucks but we’re not yet at the stage where that’s practical or cost-effective.

“We could use them for short delivery drops in London but they lack the range for the double shift jobs – which, as we all know, is where we see the most efficiency.

“We’re currently averaging 500 pallets a night through the Pallet-Track network, which it simply wouldn’t be possible to manage with EVs.

“The Euro 6 fleet upgrade has been an expensive and time-consuming process, but ultimately a very necessary one.”

Peter has previously spoken out against the “demonisation of diesel” and argues that many of the engines are still clean and serviceable.

“There’s no getting away from the fact that a spend of this magnitude has a major impact on businesses like ours,” he added.

“Diesel could still be the answer for many years to come.”