3PLs have often been shy of automation due to the ever shifting sands of contract logistics. HSS editor asks Andrew Hoyle, head of automation at Wincanton, if that is changing? 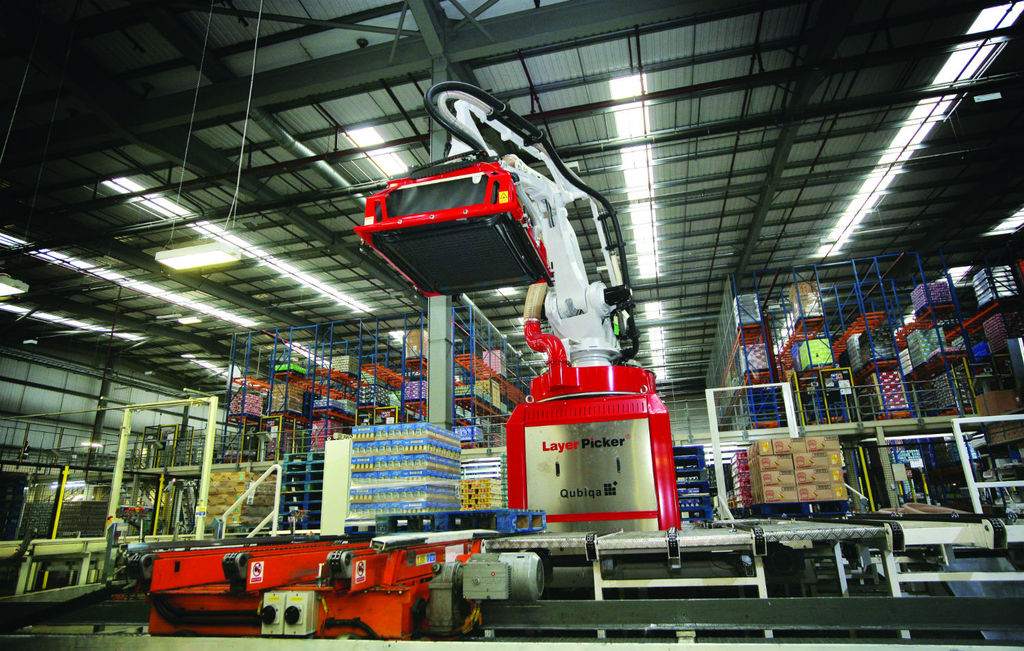 Everyone's talking about automation, says Wincanton’s head of automation Andrew Hoyle at the 3PL’s head office in Chippenham. But it is a far from new phenomenon for Wincanton, which has some 20 years of experience with automated sites. These have tended to be big facilities with large throughput and, crucially, largely predictable demand.

This is because automated warehouse installations tend to be inflexible. Once it has been set up for a certain job, it is difficult to adjust it to a different role.

This may be changing however, as a wealth of new solutions hit the market, from software-led automation, to free-navigation robots, to pay-as-you-go models, with integrators promising to combine these to suit your operation.

Andrew explains: “We’re seeing a trend towards a modular form of automation which is a lot more accessible to 3PLs.

“We have a large engineering community (over 100 engineers) spread over a number of sites. That's our history, our strength in automation. My role is looking towards the future. We’re asking ourselves how we embrace robotics and the more flexible forms of automation and bring it into our existing operations.”

There are two key challenges. One is that while the potential is clear, many technologies are in relatively early stages of development, with few mature case studies. Additionally, there is a plethora of pretenders to the crown. 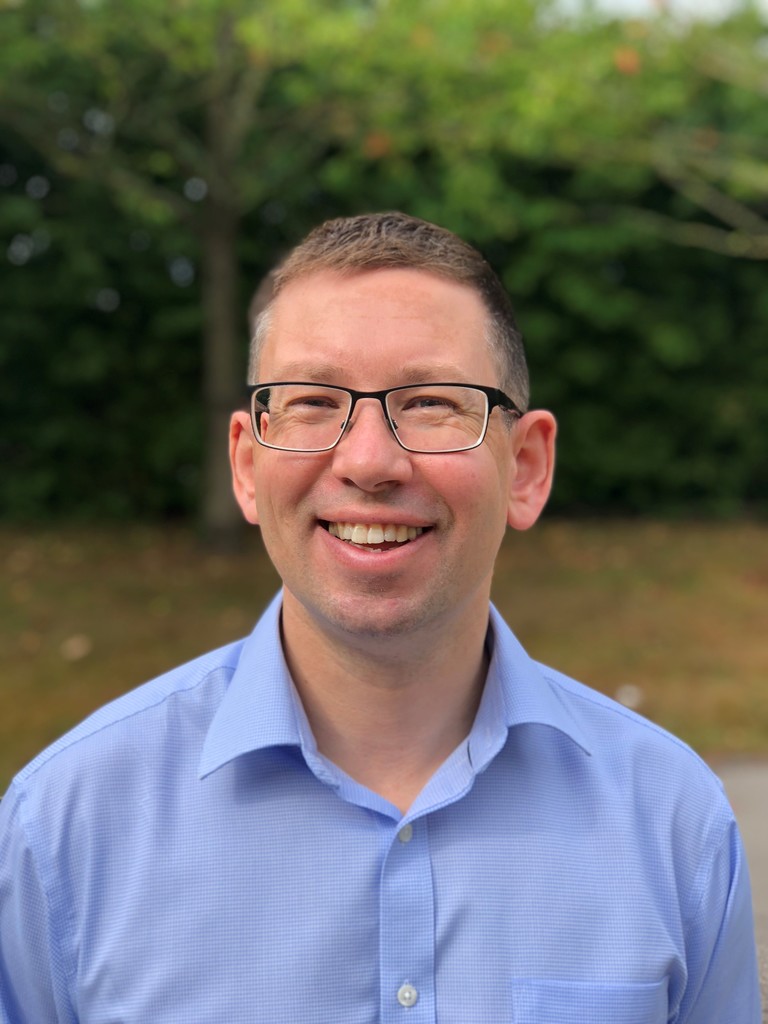 Andrew continues: “Return on investment for automated solutions is dropping, but actually finding the right solution has become a lot more complex because there are many more products and providers out there.”

Wincanton has 70 automation partners on its list and is continuously engaging with the market and meeting partners to see what they can apply to projects.

Andrew’s exploration of options includes the W2 Labs initiative, which has already yielded a successful robotic pilot. The challenge was that cages were needed for pickers at one end of a large site, while cleaning facilities were at the other end. Internal transport of the cages tied up a lot of time and resource. The pilot deployed a fully autonomous mobile robot using contour navigation of natural features to transport the cages from point to point.

“This helped to save time and money, which could be passed on to the client. It required a few days’ investment to map the facility and get the IT systems working for it and we had discussions with operators regarding the change. Very quickly their doubts changed to ‘what else can we use it for?’.

“Apart from the obvious benefits, it also shows we can navigate safely and efficiently in a live environment. It also helps us adapt our culture on robotics so it is regarded as no different to having the latest piece of MHE.”

The next project Andrew is looking at will explore the use of automated trucks making full pallet movements in narrow aisles.

“These are small initiatives to begin with, but the ramifications can be big once you’ve got a system in place that can be developed,” Andrew says.

Looking longer term, the use of robots for a company like Wincanton, which operates across many sites, could have interesting implications in terms of how equipment assets are viewed. 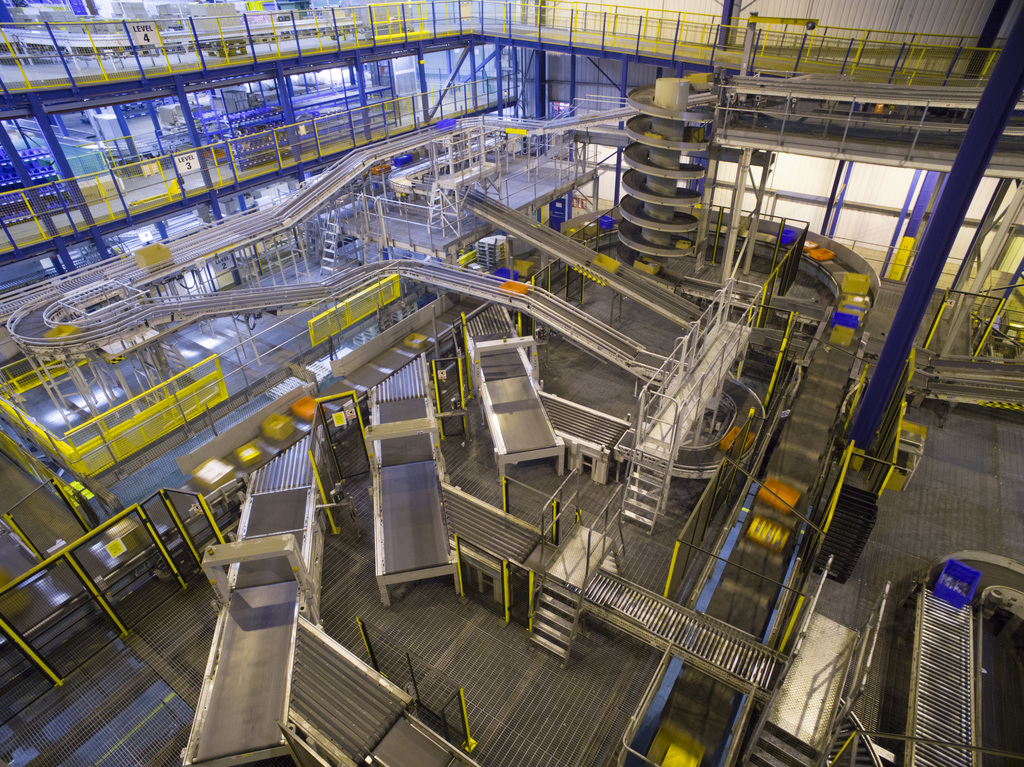 Andrew explains: “The often short length of logistics contracts can be perceived as a barrier to automated investment. But using robots could make it easier to move assets between sites as demand changes. This could perhaps even take place to meet seasonal peaks, as well as respond to changing contracts, although quickly scaling up and down for peaks would require a level of standardisation between customers.”

But a 3PL’s business is very diverse, and Andrew says it will always have mixed levels of automation. For example, Wincanton has lots of multi-user sites, which is more challenging for automation, because of the contrasting needs of customers.

That said, its customers are always looking for productivity improvements.

Andrew says: “We make a big thing of continuous improvement as part of most of our contractual arrangements and automation is increasingly important in helping us to drive productivity and other benefits such as better utilisation of storage space. The customer's needs always come first. We want to have as many tools available as possible and are looking to make sure we have the technology backbone that allows us to plug and play solutions as customers require them.”