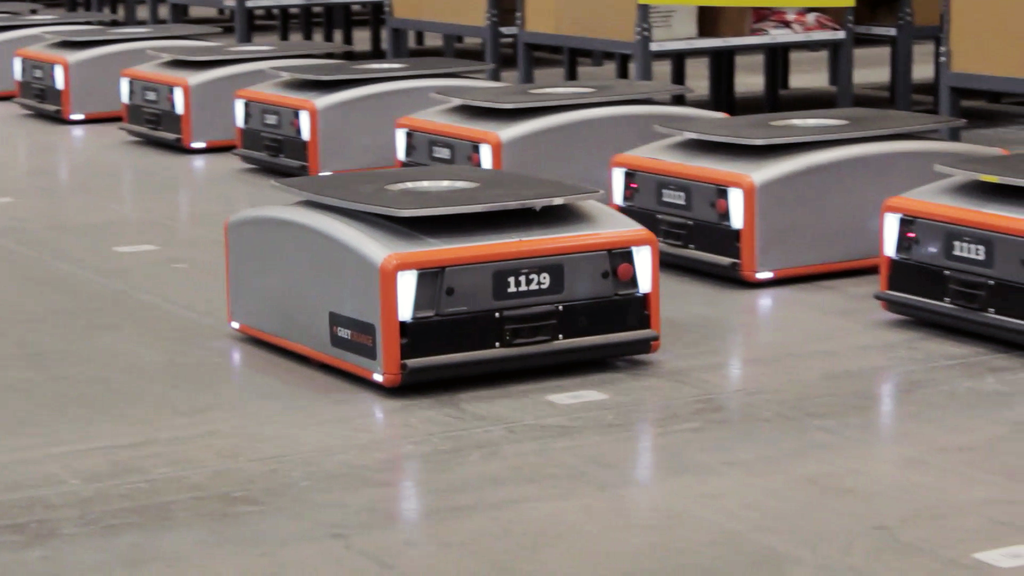 The rapid rate of adoption will be driven by the need for flexible, efficient, and automated e-commerce fulfillment as same-day delivery becomes the norm. Global adoption of warehouse robotics will also be spurred by the increasing affordability and Return on Investment (ROI) of a growing variety of infrastructure-light robots as they are an attractive and versatile alternative to traditional fixed mechanical automation or manual operations.

Tell us about the Warehouse of the Future… and take the chance to win £100 in Amazon Vouchers.

Industry-leading magazine Handling & Storage solutions is asking YOU - its readers - to tell us the key trends you observe in the warehouse and logistics sector and make predictions for the warehouse of tomorrow.

Your opinions, thoughts and ideas will be used in a ground-breaking Report that will shed light on these vital issues and trends. 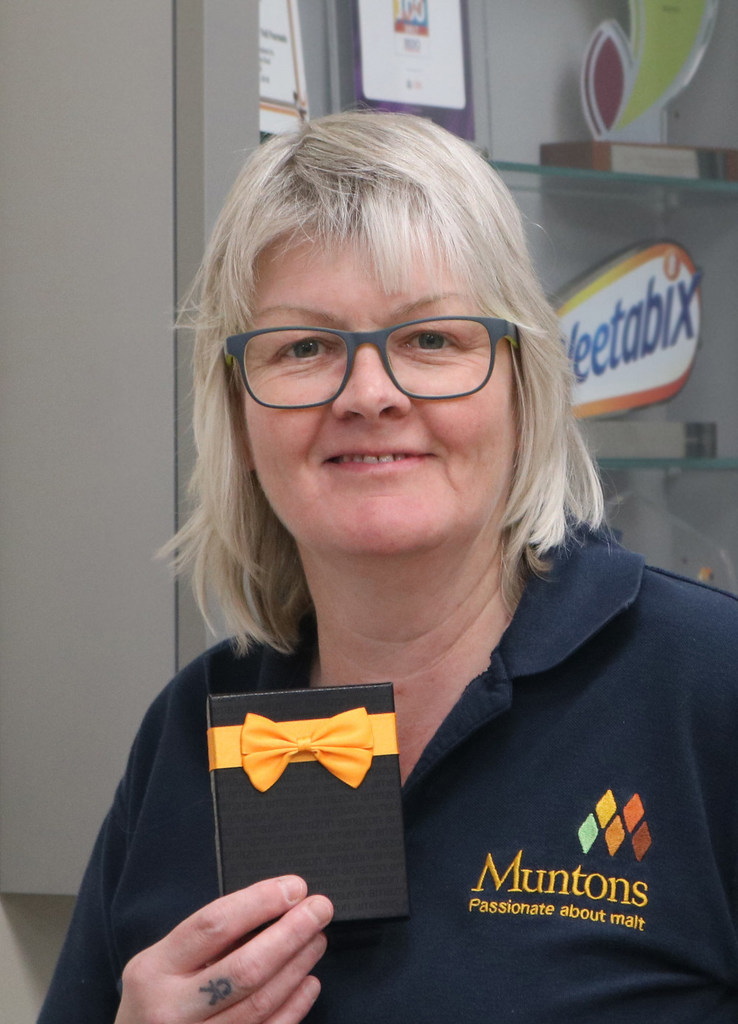 The survey should take around ten minutes to complete.

Everyone who completes the survey will be entered into a draw. The winner will receive £100 in Amazon vouchers. Last year, Nicki Milner, warehouse manager at Muntons in Stowmarket won the prize.

We thank you for your valuable time and input. All of your answers are anonymous.

Thanks to impressive innovation in computer vision, Artificial Intelligence (AI), deep learning, and robotic mechanics, robots are also becoming increasingly adept at performing traditionally harder-to-automate tasks. Economically viable mobile manipulation robots from the likes of RightHand Robotics and Kindred Systems are now enabling a wider variety of individual items to be automatically picked and placed within a fulfillment operation. By combining mobile robots, picking robots, and even autonomous forklifts, fulfillment centres can achieve greater levels of automation in an efficient and cost-effective way.

Many robot technology vendors are providing additional value by offering flexible pricing options. Robotics-as-a-Service models mean that large CapEx costs can be replaced with more accessible OpEx costs that are directly proportional to the consumption of technologies or services, improving the affordability of robotics systems among the mid-market, further driving adoption.

“By lowering the barriers to adoption for robots in the warehouse, vendors are disrupting the wider logistics value chain,” explained Finill. “If advanced automation becomes possible for mid-size e-retailers, they will be able to fight back against the dominant players and also bring fulfillment operations back in-house, disrupting the relationship between retailers and 3PLs.”

These findings are from ABI Research’s report Robotics in E-commerce Fulfillment application analysis report. This report is part of the company’s  Intelligent Supply Chain service, which includes research, data, and Executive Foresights. Based on extensive primary interviews, Application Analysis reports present in-depth analysis on key market trends and factors for a specific application, which could focus on an individual market or geography.