Using the power of innovative technology to excel your operation throughout the whole year (watch the video). 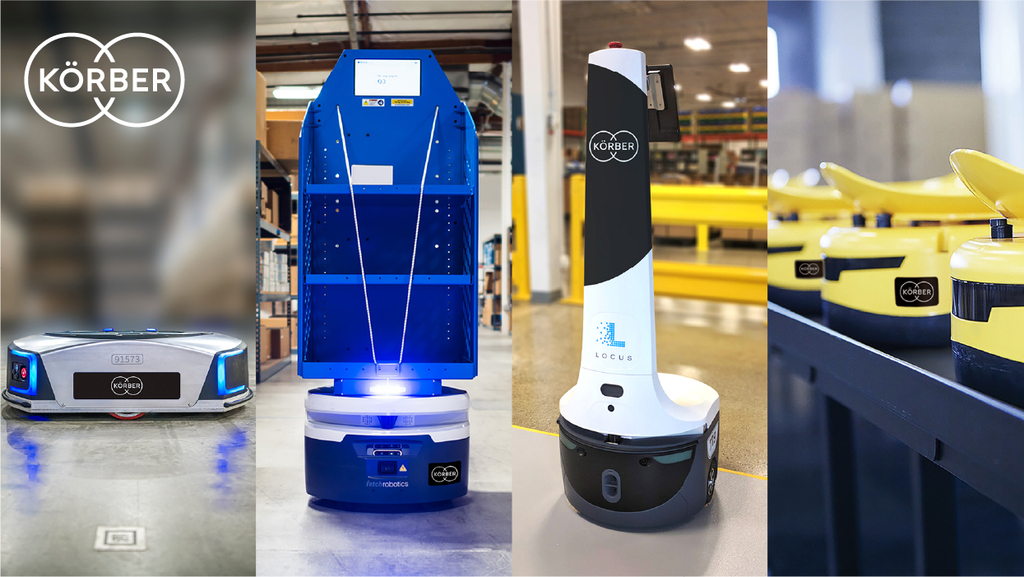 Seasonal peaks are something experienced by every sector in some way, and at some time. While the timings can differ from business to business, it is the distribution centres (DCs) that feel it the most when it happens. DCs can expect to double staff levels during peaks, and seasonal employees must hit the ground running at full productivity with minimum training to offset additional labor costs.

To tackle this, operations often need to be escalated with additional automation equipment, which, if necessary, can be scaled back during off-peak periods. Innovative tech can be used to meet the many challenges that seasonal peaks present, from forecasting to fulfillment and future-proofing.

Successful forecasting and planning for seasonal peaks in modern warehouses lies in the use of warehouse simulation software. By examining a series of “what-if” scenarios, across a variety of circumstances, DCs can test their warehouse configuration to the breaking point. This helps them make assumptions on aggregate demand, and forecast for specific percentage demand increases at any point in time.

While it is less straightforward to add or subtract physical space, warehouse simulation gives warehouse operations insight into when and where they will need to add seasonal staff, how many they’ll need, and which supporting technologies to deploy. It is fast, intuitive and responsive, and a major advance from the traditional spreadsheet model, which is open to error and time-consuming to produce and maintain.

Voice technology has traditionally been used for picking processes, but is now finding use in applications including:

It works by sending verbal instructions to the operative. These are fed through a headset which is connected to a mobile device on their belt. They can confirm each step through a microphone in real time, before moving on to the next task. Through voice, they can work with their heads up and hands free, and without spending time recording data onto a clipboard or handheld device. In turn, it boosts both productivity and accuracy.

There is a difference between autonomous mobile robots (AMRs) and other forms of automation. Traditional automation, such as conveyor systems, tends to be fixed into position. It cannot be moved or scaled for demand. The same applies to autonomous guided vehicles (AGVs) which move goods from one point to another. While AGVs operate with autonomous intelligence, they are mostly guided along a fixed path by some guidance mechanism. Often, these devices cannot deviate from their fixed path, will stop when obstructed, and may require manual intervention before resuming operation. Additionally, because AMRs do not require guidance mechanisms, they can often be installed into an existing operation without any significant infrastructure modifications or operational disruption. AMRs are the next stage of warehouse autonomous intelligence, taking on many manual movement activities such as intricate product picking, fulfillment and moving pallets. Unlike AGVs, they need little to no guiding infrastructure. By taking a digital map of their environment through sensors, cameras, and embedded safety mechanisms, they move with very little need for guidance. They can even detect and move around objects or take alternative routes with no instruction.

For more information and to watch the video, click here.