DP World has announced the arrival of the first ever all-electric terminal tractor at a British port. 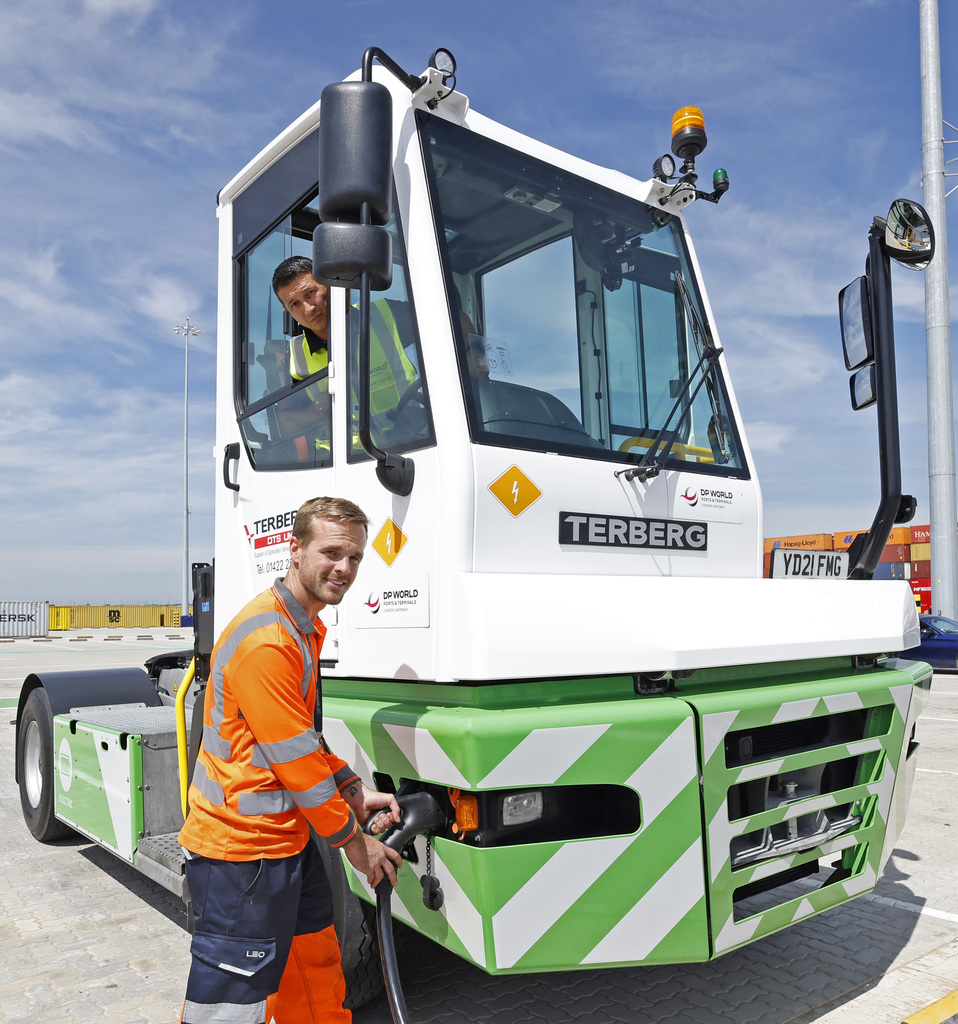 Earlier this month DP World announced that its container terminal at Southampton had become the first in Britain to eliminate fossil diesel from its operations entirely. By transitioning to Hydrotreated Vegetable Oil (HVO) net carbon dioxide emissions have been cut by more than 80%.