Global eCommerce is leading the biggest shake up in international shipping since containerisation, ParcelHero’s David Jinks will tell a major world maritime conference in London. 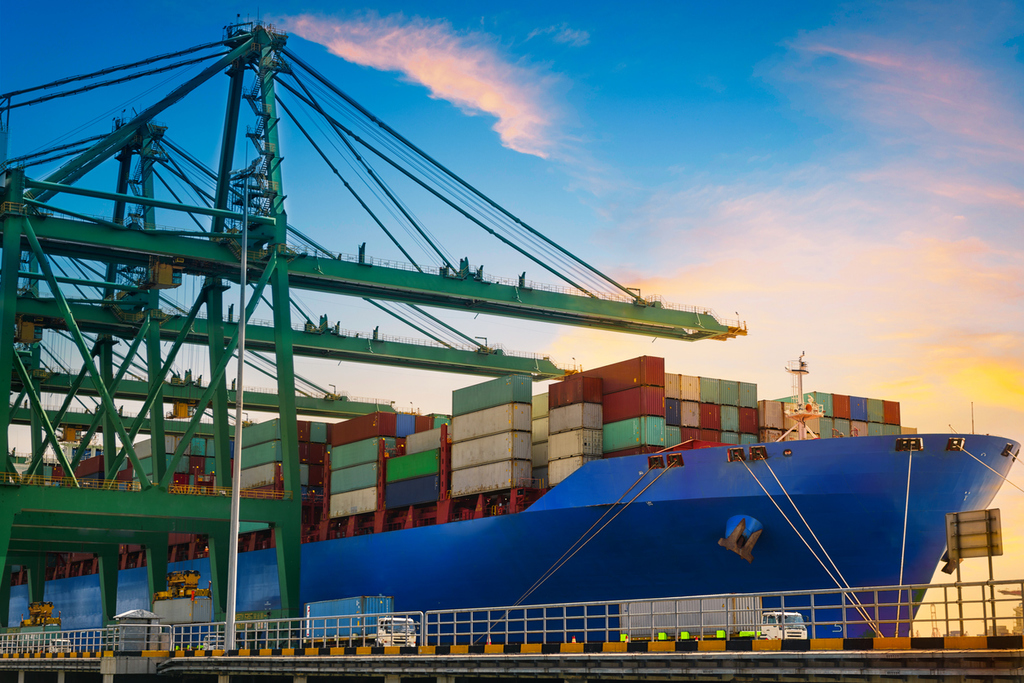 Shipping lines will be forced to either integrate with Amazon and Alibaba or be submerged by the digital revolution.

“A change in global supply chains even greater than the introduction of containers in the 1950s is underway, and shipping lines that don’t adapt to the new e-commerce revolution will go under in the same way as the many long-established companies that failed to adapt to containerisation.”

Says David: “The prime need for Amazon to entirely integrate its supply chain means it has already revolutionised its land and air operations – it now delivers 80% of its own parcels in the UK and flies over 40 Boeing 767 Amazon Air jet freighters. It now has the crucial supply chain from China to the West firmly in its sights. At the same time the Chinese e-commerce giant Alibaba, whose volumes make Amazon look like a minnow, is fast integrating its own deliveries to the US and Europe.”

Warns David: ‘As freight forwarders and shipping agents become obsolete under the new digitised retail supply chains, shippers must either integrate with Fulfilment by Amazon and Alibaba’s One Touch booking programme, or be overwhelmed by the tsunami that is sweeping over the shipping industry.’

David will reveal that shipping lines must either adapt to survive - as Maersk is attempting by integrating with Alibaba and introducing its revolutionary Captain Peter App to track container loads - or face the prospect of Amazon launching its own rival fleet; it already has its own freight forwarding service.

Reveals David: “When the first container ship sailed in 1956 a longshore union boss said: ”‘I’d like to sink that son of a bitch”*. He recognised the sea change that would follow. We can now see that this digital revolution will result in Internet of Things (IoT) connected machines placing orders automatically with Chinese manufacturers, and integrating with autonomous ships like the soon-to-be-launched Yara Birkeland. It’s sad but true that those shipping lines, freight forwarders and agents who still favour personal contact and the phone will be left all at sea as the pace of integration increases.”

Joining David at the conference will be speakers from IBM, Inmarsat, Hill Dickinson LLP and other leading maritime industry organisations.

For more information on the leading industry figures speaking at the Digital Ship CIO Conference and details of how to attend see: https://www.parcelhero.com/blog/uncategorised/the-21st-century-battle-for-the-high-seas

* In 1956 Malcom Mclean refitted an old WW2 oil tanker so it could carry the containers his McLean Trucking lorries used. The first of these tankers, the SS Ideal X sailed from Port Newark, New Jersey, to Houston, Texas with 58 35ft containers.

A dockers union leader, Freddy Fields was watching and was asked what he thought of the converted ship. He replied ‘I’d like to sink that son of a bitch.’

What Frank recognised was that many of his longshore men would soon be out of a job. It took far less men to load a container onto a ship and was massively cheaper. Hand-loading a ship cost $5.86 a ton at that time. Using containers, it cost only 16 cents a ton to load a ship, a 36-fold saving.