THE UNION GMB says its investigation shows ‘more than 1,000 serious injuries have been reported at Amazon sites to health and safety bodies since 2016. 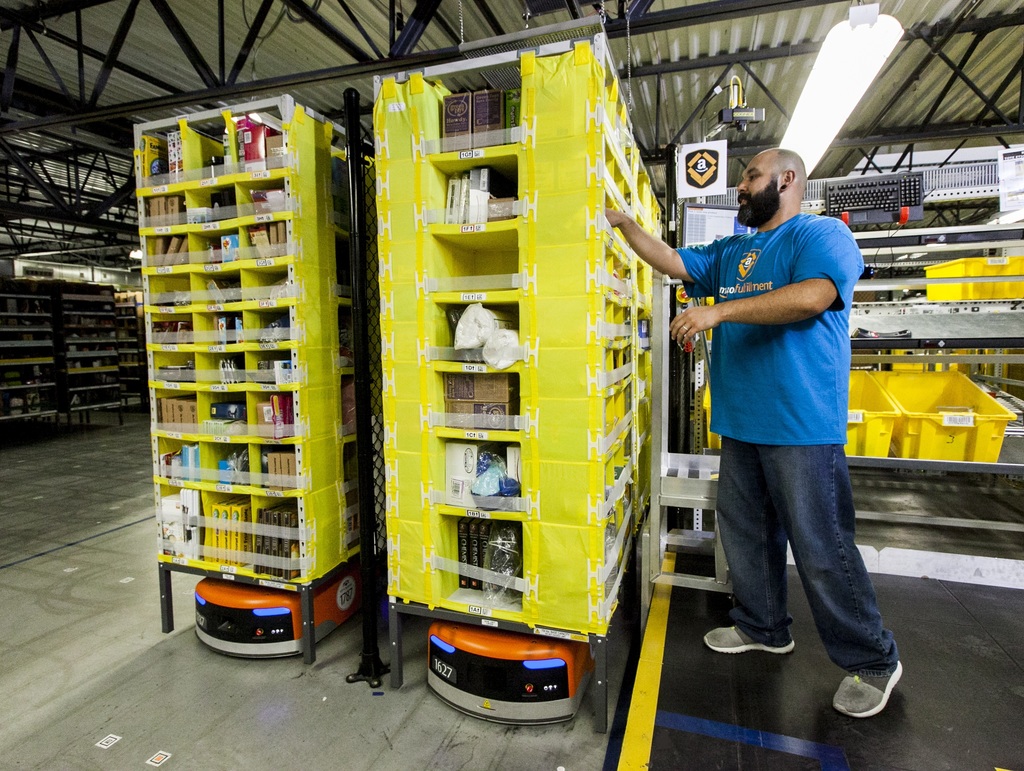 The true figure could be much higher, says GMB, with not all local authorities having responded to the FOI survey.

Separate new figures obtained by the union show that more than a thousand ambulance callouts were also made over the same period – and that callouts rose by 56% during the pandemic (between 2019/20 and 2020/21).

GMB national officer Mick Rix, said: “GMB investigations have now built up years’ worth of evidence and there can be no denying Amazon warehouse are currently dangerous, dehumanising places to work.”

However, the increase in incidents could be explained by an increase in activity as Amazon has greatly expanded operations in the UK since 2016.

An Amazon spokesperson said: “Once again, our critics are using incomplete information that’s without context and designed to intentionally mislead. We know we’re not perfect and are continuing to get better every day, but the fact is that Amazon has 40% fewer injuries on average compared to other transportation and warehousing businesses in the UK. The vast majority of ambulance call outs to our buildings are related to pre-existing conditions, not work-related incidents, and as a responsible employer we will always call an ambulance if someone requires medical attention. Rather than arguing with critics who aren’t interested in facts or progress, we’re going to keep listening to our 55,000 employees, taking their feedback, and working hard to keep investing and improving for the long run.”