Scott Anderson, director of Amazon Robotics Fulfillment, told reporters during an Amazon warehouse tour in the USA that technology is at least 10 years away from fully automating the processing of a single order picked by a worker inside a warehouse. 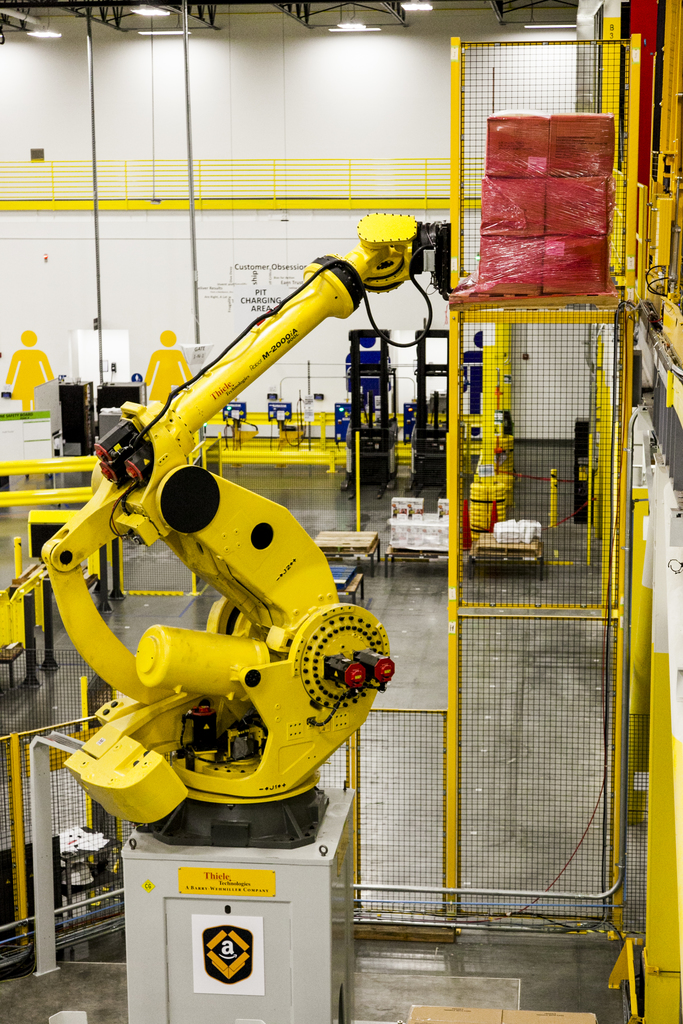 The comments come at a time when Amazon is under pressure form both sides of the warehouse labour argument, with unions both complaining about alleged harsh treatment of workers, and also worried about how increasing automation will erode the number of warehousing and logistics roles available for people.

Anderson explained how gripper technology and robotic detection relating to food stuffs in particular is lagging far behind human capability - for example, in quickly distinguishing between ripe and firm bananas.

Amazon recently opened a new fulfilment centre in Kegworth with 500 new roles to be created this year, with capacity to expand to over 1,000 permanent positions in the future.