Interact Analysis identifies significant potential growth for the segment and warns manual truck vendors without an automation strategy are at risk. 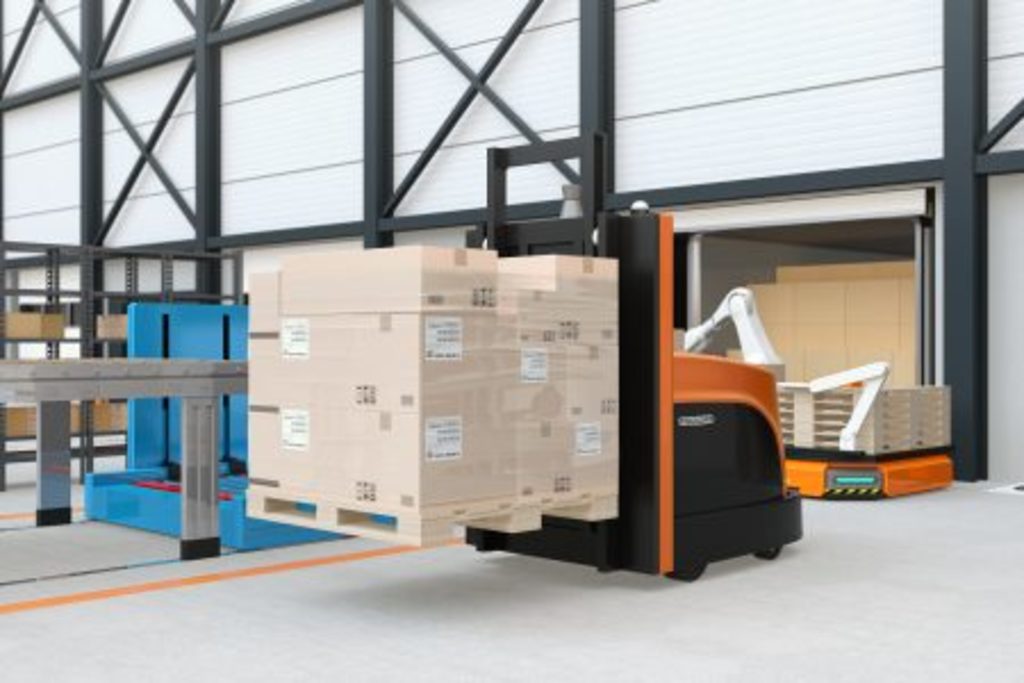 While mobile robots used in eCommerce and fulfilment centres have received most of the attention in recent times due to their sudden uptake, robotic fork trucks have been quietly and steadily growing and represent one of the largest opportunities for AGVs and AMRs.

Over a million manual fork trucks are sold globally each year, and the on-going replacement trend to automated solutions is driving a huge market opportunity, says the research firm.

Approximately 5,000 automated fork-trucks were shipped in 2019, generating over $700m in revenues globally. These ranged from more simple pallet trucks for long-distance conveying of pallets in warehouses and distribution centres, to more specialised VNAs (very narrow aisle vehicles) and reach trucks for vertical moves of pallets and heavy loads.

Ash Sharma, research director, Interact Analysis said: “Of course, not everyone can turn out to be a winner in the long run, particularly as competition intensifies. We know of more than 30 suppliers of automated fork-trucks worldwide, yet the huge available market and strong drivers will allow many to thrive.

“The degree to which they promote their automated offerings varies considerably, however. Some treat automation as a ‘necessary evil’ rather than a true segment opportunity which the company fully supports.”

The key drivers for robotic fork truck adoption are:

Ash Sharma continued: “While automated trucks can cost several hundreds of thousands of dollars, eliminating the need for a human driver can provide a ROI within two years in many cases. Countering the obvious argument that robots will take humans jobs, it’s worth noting that there is a severe workforce shortage in manufacturing and logistics – particularly for fork truck drivers. At the same time, manual fork truck accidents are common, resulting in injuries and damage/loss which comes at a considerable cost.”

Interact identified some of the firms it says are benefiting from this market expansion.

Vecna offers automated pallet jacks, conveyors and tuggers and recently raised $50m in its Series B funding round. Whilst the company’s revenues were relatively modest in 2018 (we estimate <$10m), it enjoyed very strong growth in 2019 with revenues more than doubling and companies such as FedEx and DHL as its customers.

KION, which is the parent of Linde, STILL and Dematic is the second largest vendor of both manual fork-trucks and automated fork-trucks globally. It was one of the first manual truck companies to recognise the threat and opportunity of robotic vehicles and was the largest AGV vendor in 2018 according to our analysis. The company has enjoyed strong growth in automated trucks and benefits from its strong brand, wide product portfolio and expansive dealer and service networks. The company saw a strong finish to 2019 with a 10% increase in revenues to more than $9bn.

Safety is one of the main benefits of automated trucks over manual vehicles and in September 2019, Seegrid (which supplies automated trucks and tuggers) announced that it had “reached two million production miles at customer sites without a single personnel safety incident.”

Balyo saw mixed fortunes in 2019 with commissioning delays on some of its new vehicles greatly impacting revenues and leading to a slight decline in its business in the year. It did however close the year on a more positive note, announcing that its industrial partners Linde (owned by KION) and Hyster Yale had committed to more than doubling their number of vehicle orders in 2020. Balyo, which partners with manual truck companies to provide SLAM-based automated vehicles predicts it will grow revenues by more than 50% this year, which would be an impressive result if achieved. 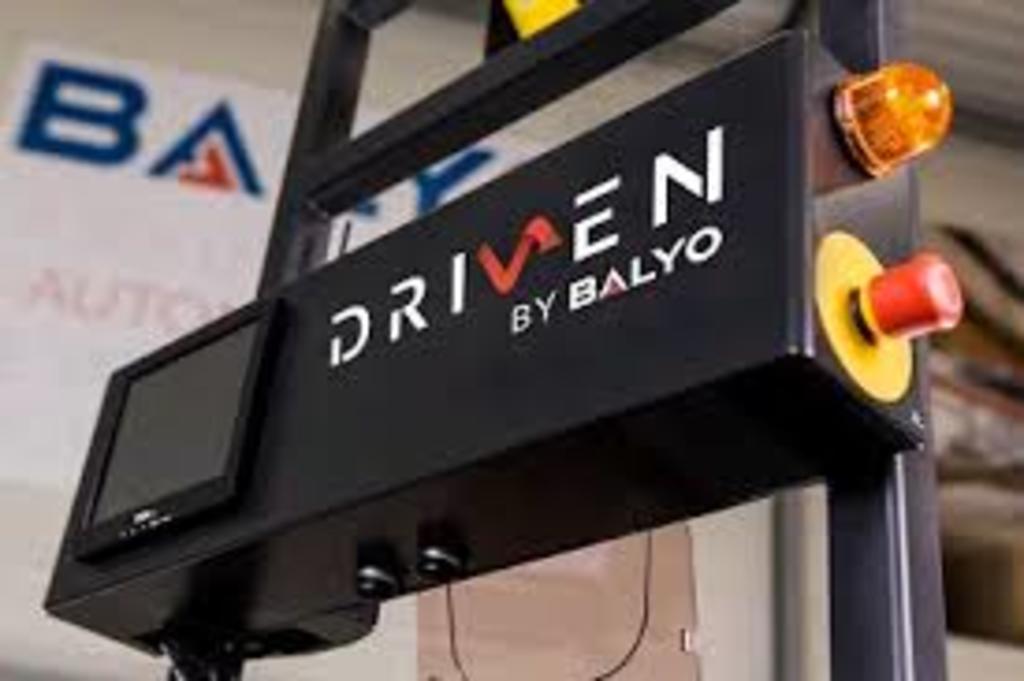 The transition from manual to automated trucks is in its relatively early stages. Just 0.3% of all forklifts shipped in 2019 were automated. Our “moderate” scenario predicts that this will increase to 5% by 2023 which would imply some 75,000 automated fork trucks being shipped that year, generating over $5bn in revenue. But automated fork trucks, which are growing by displacing an older, manual technology, could themselves be displaced by a newer approach – by autonomous pallet movers.

In the past couple of years several vendors – such as MiR, Fetch and OTTO – have released autonomous pallet movers which tunnel underneath pallets to transport them horizontally. The benefits of these products over automated fork trucks are clear – a much lower price point and a much smaller footprint. We expect to see considerable uptake of these pallet movers at the expense of both manual and automated trucks. However, their applicability is limited to simple horizontal pallet transportation (as opposed to vertical lifting), which is still a huge market opportunity.