Are your pick-faces oversized? Find out in 2 minutes

If you operate a warehouse that picks cartons or units, your pick faces are probably over-sized, which has a considerable cost attached. 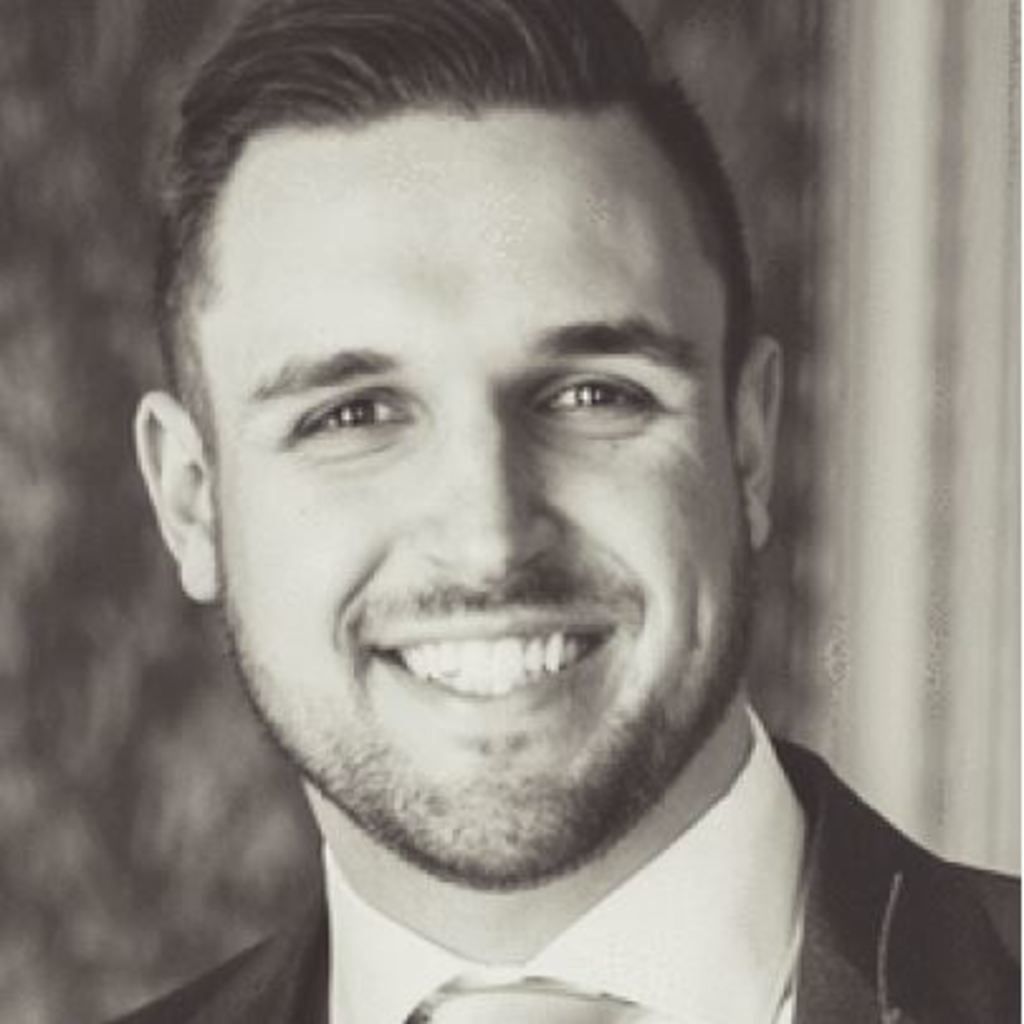 THIS MIGHT seem a bold statement, particularly seeing as I've likely never seen your warehouse, but since this is one of the most common warehouse inefficiencies we see, I'm prepared to lay odds that I'm right.

The good news is, the following two-minute test can usually identify whether your pick-faces are oversized. There are three primary reasons that oversized pick-faces are so common. First, the industry has a historical bias towards palletised loads, which has led to pallets becoming the most commonly used type of pick-face. This is despite the fact that SKU proliferation over the past few decades has been rampant, and most businesses now sell smaller quantities of a larger range of products than they did in the past. And while order profiles have changed for most operations, the types of pick-faces we use have not. Unsure whether this is true?

Ask yourself whether you have either pallet pick-faces with multiple SKUs on them, or alternatively, pallet pick-faces that are mostly empty. Secondly, and perhaps more significantly, we have an understandable fear of creating large quantities of replenishments or pick-face stockouts. Since these both carry a significant operational cost, we always lean towards what we believe to be a lesser evil - larger pick-faces.

This issue is commonly compounded by the third reason; we often lack the data or analytics to size or classify pick-faces and products accurately. However, are oversized pick-faces actually a lesser evil? And does our understandable fear of obvious inefficiency (particularly replenishments), obscure a heavier, albeit less visible cost? At SEC we've developed a pretty good rule of thumb called the Ratio Test which quickly combines generally available metrics to indicate how over/under-sized your pick-faces are.

Ultimately, if the following holds: Then pick-faces are on average, likely to be at least twice the size they should be - and a large proportion of SKUs would benefit from being repositioned into smaller location types. Furthermore, doing so would likely reduce overall costs substantially (up to 40%), and the lower the ratio, the more substantial the potential savings. Now, you are probably asking how (and if) this test works.

It would be impossible to go through all the mathematics in this article; however, the test is built upon two fundamental assumptions. First, that in a typical warehouse, the cost of travel and selection is roughly the same (i.e. travel is half the cost of picking). A statement that numerous pieces of research have identified to be true. The second assumption is that there is a proportionality between decreased pick-face size and increased replenishment cost. i.e. when pick-faces are larger, travel costs are higher, but replenishment costs are lower, and vice-versa. Taking these, and utilising a bit of mathematical wizardry, the ratio test can be derived.

So, if you want to put this to the test and find out more about whether your operation could make considerable operational savings, or you just want to see the video-explainer that gives the mathematics behind the test, visit: www.sec-online.co.uk/storage/ratio-test