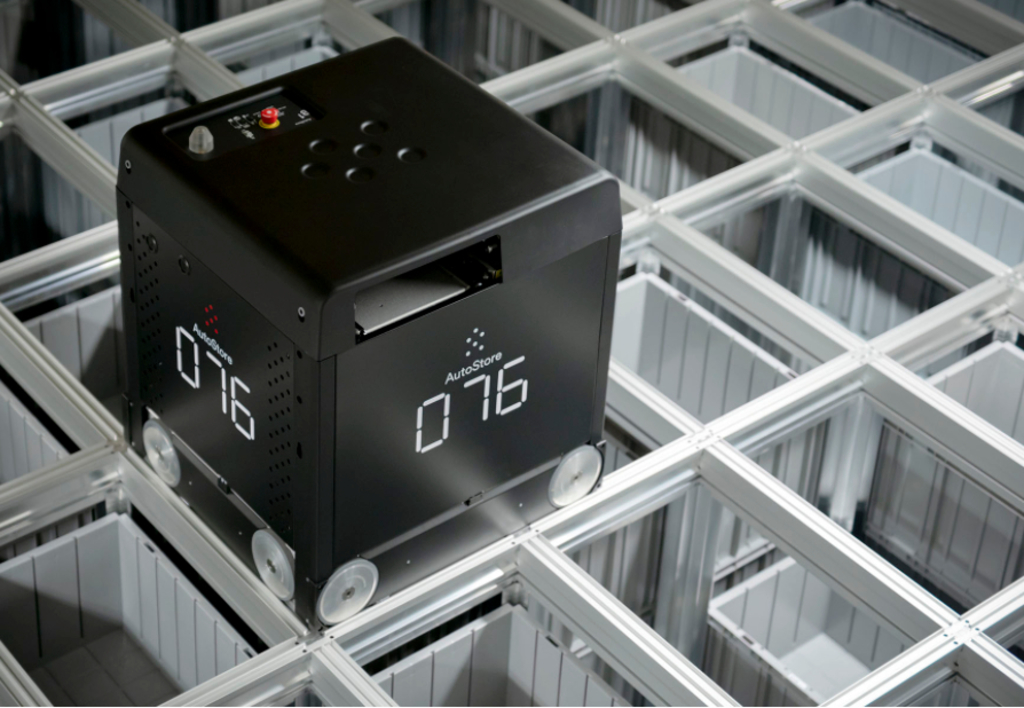 Ocado said it had not been notified but suggested it would fight any claim.

Ocado has signed agreements with retailers such as Kroger (US), Marks & Spencer (UK), and Morrisons (UK) that rely on the continued infringement of AutoStore’s intellectual property, the firm alleges.

AutoStore CEO and President Karl Johan Lier said: “Our ownership of the technology at the heart of Ocado’s warehousing system is clear. We will not tolerate Ocado’s continued infringement of our intellectual property rights in its effort to boost its growth and attempt to transform itself into a global technology company.”

Ocado first purchased AutoStore technology in 2012. AutoStore alleges Ocado’s infringement of AutoStore’s AS/RS intellectual property – including the storage system and robots – is the foundation on which the “Ocado Smart Platform” (OSP) was built.

It asserts Ocado’s OSP infringes several AutoStore patents, including those relating to the fundamental central cavity design of the AS/RS robots; the arrangement of the lifting mechanism that enables those robots to lift and place bins in their cavities; and the robots’ in-wheel motors.

Ocado released a statement in relation to the claim.

“Ocado notes the press release from Autostore today. Ocado confirms it has not received any papers in relation to these claims and this is the first we have heard of this new claim. We are not aware of any infringement of any valid Autostore rights and of course we will investigate any claims once we receive further details. We have multiple patents protecting the use of our systems in grocery and we are investigating whether Autostore has, or intends to infringe those patents. We will always vigorously protect our intellectual property.”