Norwegian automation specialist AutoStore has filed an action with the Intellectual Property Office in the UK, claiming entitlement to certain patents filed by Ocado in relation to its Ocado Smart Platform. 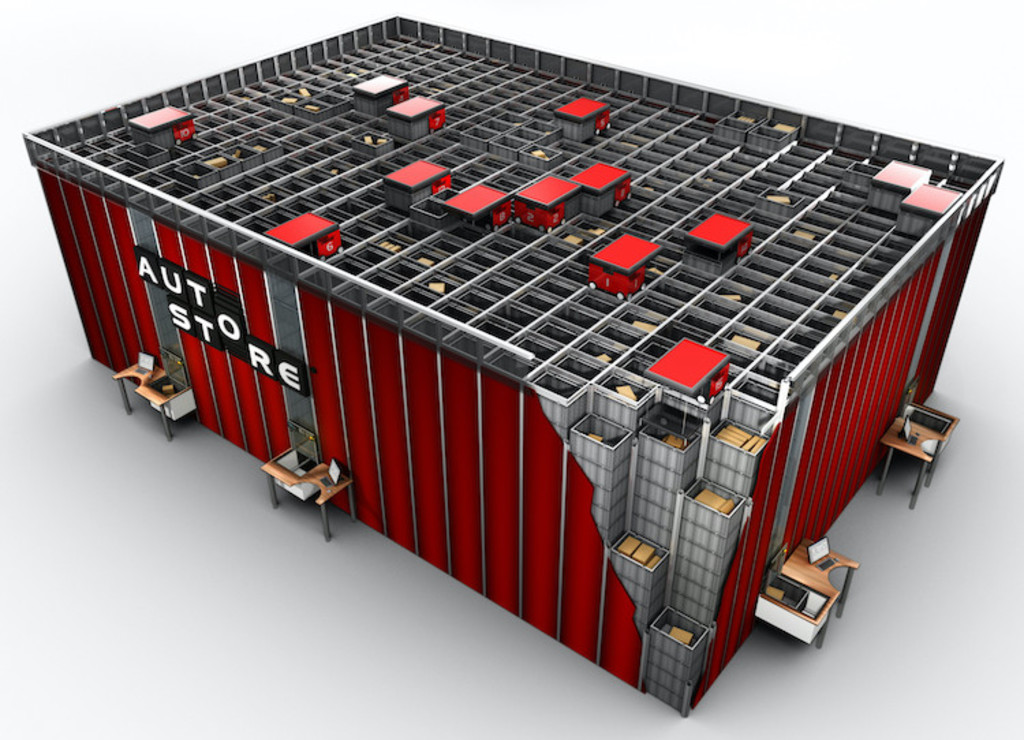 AutoStore CEO Karl Johan Lier said: “Ocado took advantage of being our customer and having access to AutoStore’s market-leading technology and then attempted to assert ownership over what it had learned from AutoStore by filing its own patents.

“In addition to the action we’ve already taken to protect and assert our existing patents, this action will establish that AutoStore invented these technologies and should therefore be recognised as the rightful owner of Ocado’s corresponding patents.”

A spokesperson from Ocado retorted: “We note the additional claims from AutoStore. Any suggestion that we have taken their IP is absurd. These inventions are ours and we will continue to defend our intellectual property by whatever means necessary. Ocado is entirely confident in the integrity of its Intellectual Property portfolio and the disciplined approach we have taken to building our capabilities and the Ocado Smart Platform over the past 20 years.”

An action filed with the IPO may lead to a dispute in the High Court.

The claim concerns certain patents filed by Ocado since June 2014 relating to the methods, systems and apparatus for controlling the movement of robots in AS/RS systems such as the Ocado Smart Platform (OSP). Specifically, the patents relate to optimising the placement of product within an AS/RS, and to certain safety features in such systems for bringing the robots to a halt.

Ocado’s patent filings included substantial technical information, know-how and materials relating to robotic technology, including robotic storage and retrieval systems. AutoStore alleges that it provided this information to Ocado in good faith in a series of interactions between 2011 and 2012 when Ocado became an AutoStore customer.

The company said in its statement: “Since then, Ocado has filed patents covering technologies in fact invented by AutoStore and claiming numerous Ocado executives as ‘inventors’, including Chief Executive Tim Steiner.”