A timber wholesaler has shaved its operations bill with the addition of new battery charging tech. 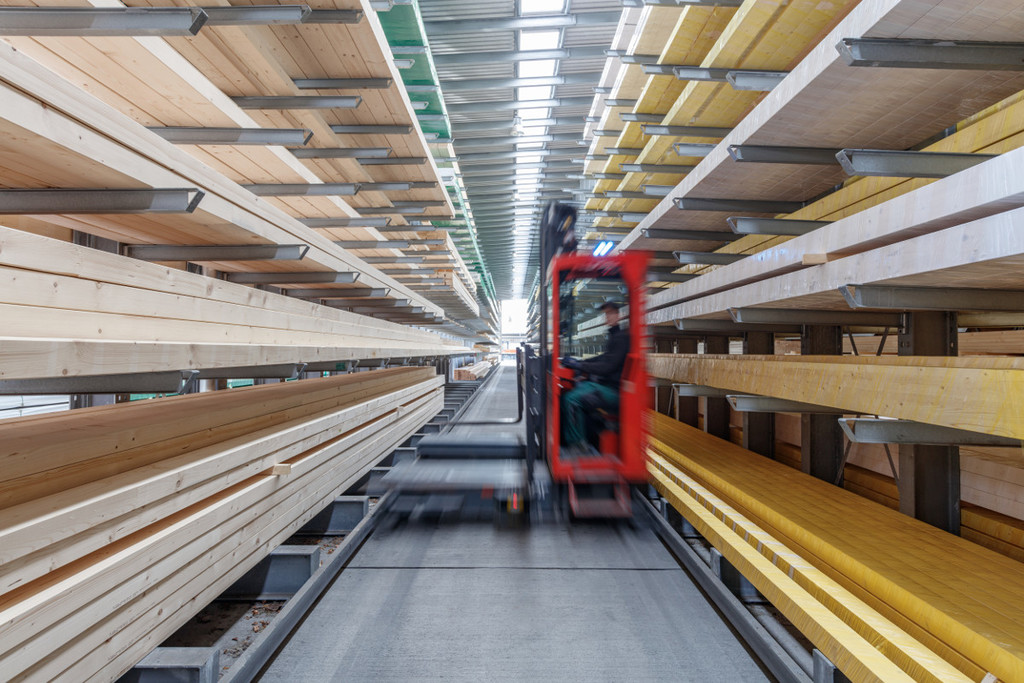 BEHRENS WOHLK uses electric forklifts but battery charging technology has been a source of problems, with unwanted load peaks causing frequent malfunctions in operating procedures and resulting in high costs. To combat this, the firm invested in Selectiva battery chargers from Fronius.

Fleet manager Andreas Jedamzik is responsible for 115 forklifts in total, with its electric forklifts typically running on lead-acid batteries.

At the central warehouse in Drensteinfurt, due to long operating times and high utilisation, many of the vehicles require back-up batteries. There are roughly 31 batteries for 16 forklift trucks, which are replaced as required. The charging stations at the Behrens Group are equipped with battery charging technology from Fronius. A total of 101 Selectiva 8120 and two Selectiva 8160 battery chargers supply the timber wholesaler’s fleet with energy.

In the past, the company had used different high frequency (HF) battery chargers from other manufacturers, which sometimes led to major problems. “We had heavy frequency interference in our grid,” recalls Jedamzik. “This was due to load peaks and harmonics, which occurred when we had connected several forklift trucks to the devices for charging at the same time. The high power consumption at the beginning of the charging phase meant that our IT system crashed regularly and we were always having to call on our technicians to perform special tasks.”

The result was significant limitations regarding operating procedures and unnecessary costs - a situation that the fleet manager was no longer able to longer accept.

Jedamzik discovered the stable Fronius charging technology, which offered a good technical solution and decided to test it out. As early as the testing phase with the first Selectiva devices, the interference was reduced significantly. The in-house developed Ri charging process is responsible for this, which the Fronius battery chargers are equipped with. Compared to conventional processes, this enables steady distribution of the energy demand throughout the entire charging period. The devices also have a special calendar function, which can be used to set charging to start at a defined time. Fronius charging technology allows the customer to charge forklift trucks at different times and avoid dreaded current peaks, even when several vehicles are connected at the same time in the evening.

The Selectiva battery chargers offer additional benefits. The Ri charging process is not only able to reduce load peaks, but the innovative charging technology also allows for energy-efficient operation. Unlike other processes, this process works according to the effective inner resistance (Ri) of the connected battery and adapts the characteristic accordingly. Each charging process is unique and the battery characteristics are detected automatically. This means that each battery receives the exact amount of energy it requires.

The electrolyte circulation system (ECS), which earlier battery chargers were equipped with, is no longer required for the new Fronius technology.

The two companies are working together on the timber firm’s solar photovoltaic system and plan to develop this further.