UKMHA has been formed following the merger between the British Industrial Truck Association (BITA) and the Fork Lift Truck Association (FLTA), together with their co-owned subsidiary, Consolidated Fork Truck Services (CFTS), the accrediting body introduced to deliver the first national procedure for Thorough Examination. 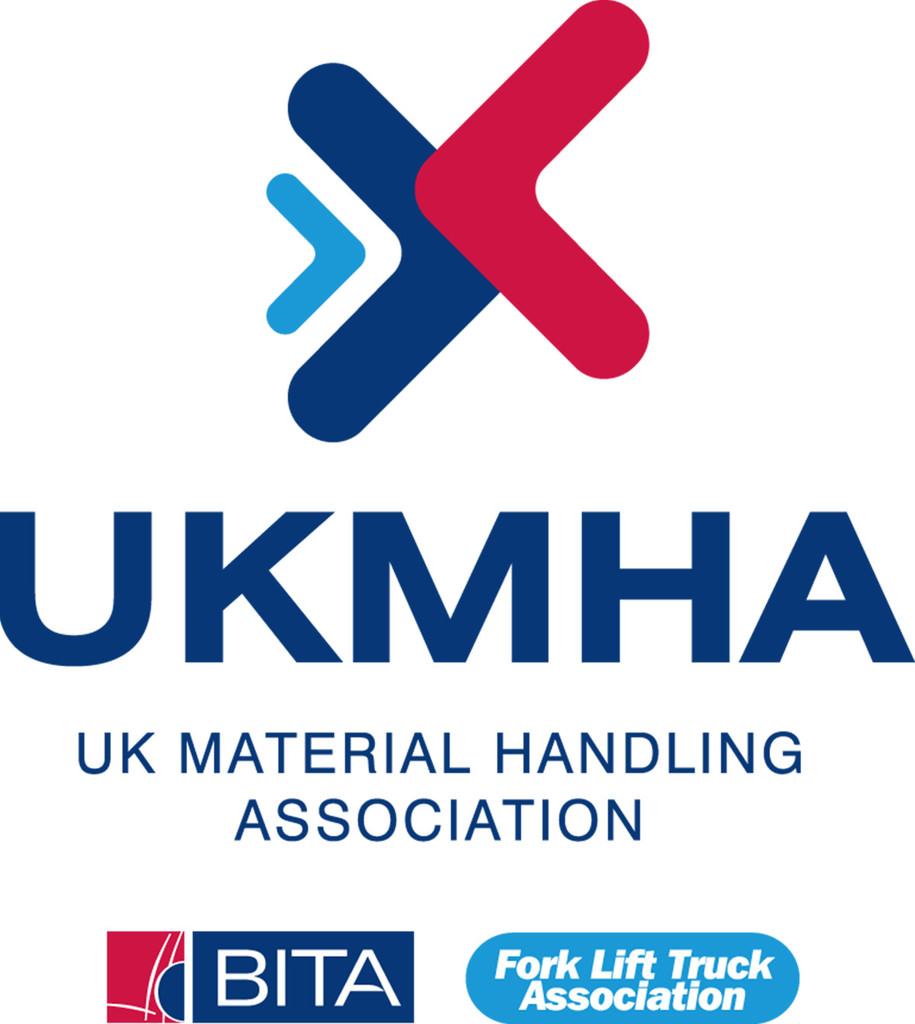 Initially, UKMHA will act as an umbrella organisation with plans to merge the contributory brands in the near future. The merger is intended to strengthen the offering of the combined organisations, enhancing the services delivered to members and all those who own and operate forklift trucks.

Traditionally, BITA has represented the interests of industrial truck manufacturers, with the FLTA promoting the interests of dealers, owners and operators. Both associations will continue in their respective roles until the merger process is fully complete, but under the UKMHA brand.

High on the agenda for the new association will be the continued focus on improving standards of safety and service across the entire industry. Both associations actively promote higher safety standards across the industry; BITA through initiatives such as National Forklift Safety Day and the FLTA through the Forklift Safety Convention and Safety Drive. These initiatives will continue to be advocated by their respective associations under the UKMHA banner.

Manufacturers will benefit from the new association’s increased scope, offering them far better access and the opportunity to develop stronger relationships with their end users and supporting dealers.

Aside from providing better links to manufacturers, the new association will also be able to petition more effectively on behalf of its dealer members by tapping into BITA’s strength in lobbying government, thereby raising the profile of the industry with important legislative bodies.

Stronger input from manufacturers, together with health and safety bodies, will also fuel the work done by both BITA and the FLTA in campaigning for improved equipment standards, better training provision for all FLT users and a further roll-out of apprentice programmes.

In doing so, the development of a more robust code of practice will increase confidence levels amongst all end users of material handling equipment.

He said: “Ever since we first announced the intention of the FLTA and BITA to merge, back at IMHX 2019, we have received strong support for the move from a multitude of industry stakeholders. Having now completed due diligence and following the full support of the membership of both associations, we are today announcing the official launch of the UK Material Handling Association. 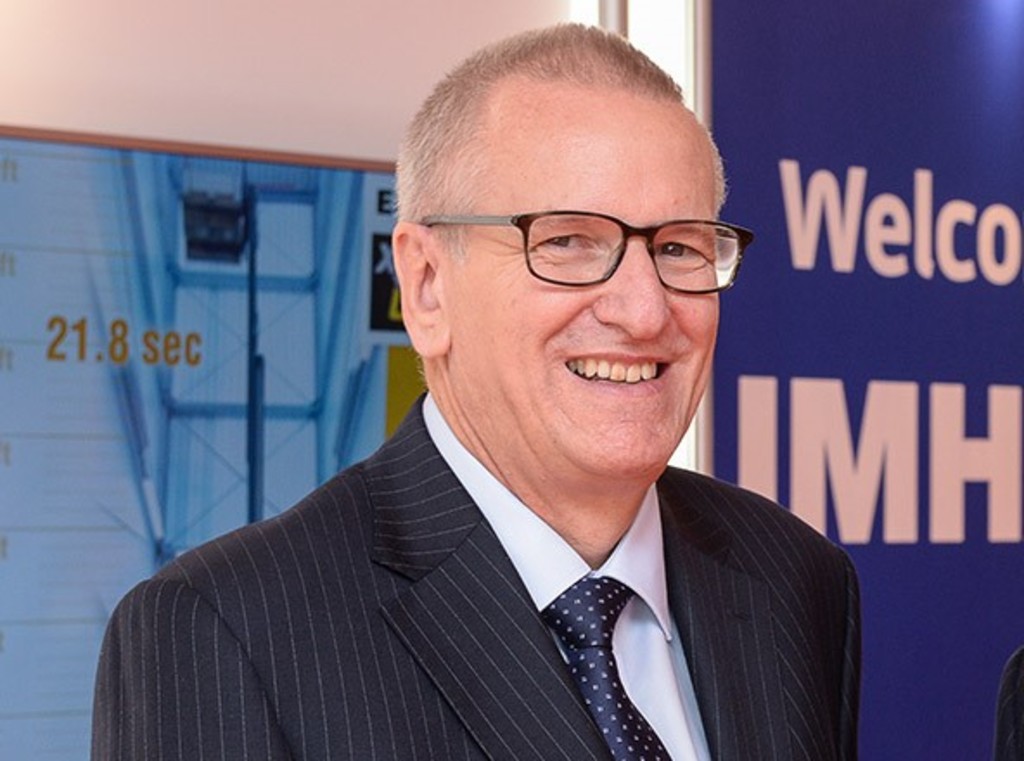 “We look forward to outlining more about the new body in due course, but this is a great day for UK material handling with the establishment of a new industry champion that will enable for the first time, all aspects of this important industry to be represented by one body.”