BITA and FLTA to explore merger

The leading forklift trade associations are exploring the potential to merge. Both organisations will consult members on the proposal and no timetable has been set on the talks. 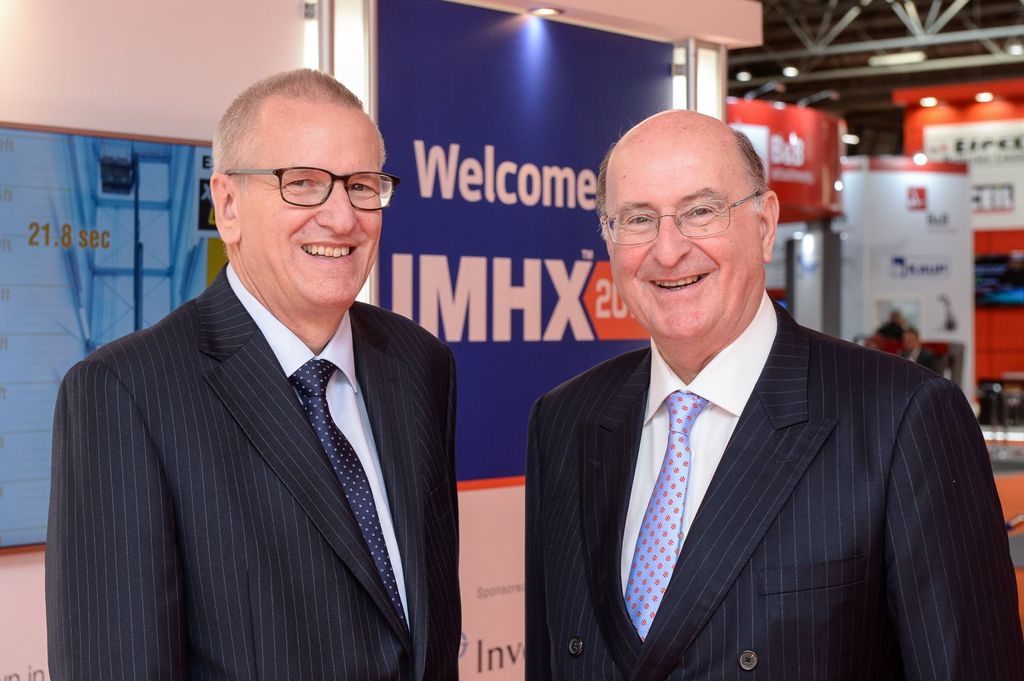 In what could lead to one of the most significant developments in recent years within the materials handling industry, the British Industrial Truck Association (BITA) and Fork Lift Truck Association (FLTA) have agreed to explore plans for a potential merger.

The announcement was made by James Clark, Secretary General of BITA and Tim Waples, Chief Executive of the FLTA following meetings of both Boards at IMHX on Thursday 26th September.

“Although we are still at the discussion stage, both associations are keen to ensure complete transparency,” said James Clark. “We want to make certain that all stakeholders are kept fully informed of developments and have ample opportunity to contribute their views and suggestions.”

Combining the two organisations would be a logical move, says the duo. There is a great deal of synergy between the two trade bodies and they have a proven track record of working successfully together. Joint ventures include the creation of CFTS, the accrediting body introduced to deliver the first national procedure for Thorough Examination that complies fully with HSE requirements. More recently, the two worked closely together in the formation of F-TEC: the UK’s dedicated centre for the training of apprentices and engineers.

“Merging would allow us to play to our combined strengths” emphasised Tim Waples. “It will enable us to further enhance member benefits and facilitate networking and sharing of information between the different membership groups. It will also give even greater impetus to existing events such as IMHX, Thought Leadership, the Annual Awards for Excellence, the Forklift Safety Convention and Safety Month.”

It is understood that no timelines have yet been set and both Associations will make appropriate announcements as the merger process proceeds.

Summing up, James Clark added “This has the potential to be a milestone development for the materials handling industry. A single, consolidated body would have the authority to speak with a single, strong voice when working with legislative bodies to shape policy.”

“Harnessing the expertise that exists within both organisations into one exceptional resource will allow us to raise industry standards; to collect, collate and share statistics as well as delivering expert guidance on safety, employment legislation and a wide spectrum of technical issues.”