BITO STORAGE Systems has taken on additional staff and developed new services to support the storage and order picking projects required by sectors emerging from the pandemic. 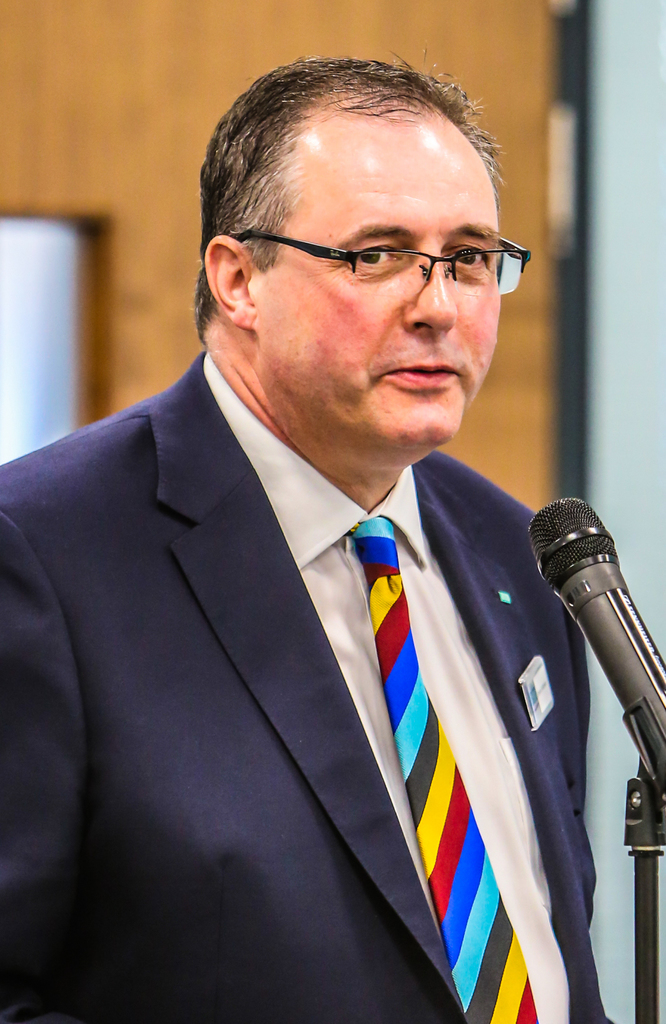 The Nuneaton-based company has doubled the number of staff in its warehouse that serves its online web store shop.bito.com. BITO is executing in excess of 25% more orders than last year.

“Having planned on a turnover of £15m for this year, we are currently forecasting above £20m, which clearly demonstrates a significant uplift in business levels,” says BITO Storage Systems managing director Edward Hutchison. “BITO has maintained a consistent growth trend over the years but, more importantly, we make regular modest profits averaging about 5% year-on-year. With the family-run BITO GmbH group reinvesting profits back into the business, this ensures we remain a solid, financially stable and reliable partner for our clients into the future.”

To ensure growing order volumes are fulfilled, BITO is bringing more full load deliveries into its Nuneaton hub, both for restocking the warehouse and to crossdock customer orders. Hutchison explains: “BITO is shipping more consignments out of the warehouse than ever – in fact throughput has doubled, resulting in an increase from previously receiving two lorry loads of stock a week to now getting an average of four. In addition, the cut off in terms of order value that we can fulfil direct from the warehouse has doubled to around £5,000.”

Crossdocking is a new development for BITO allowing the company to, for example, send several incoming pallets of plastic containers direct to a customer’s site on local transport. In addition to reducing paperwork and speeding delivery, the customer is provided with a more precise delivery slot, making it easier for them to book in their delivery. 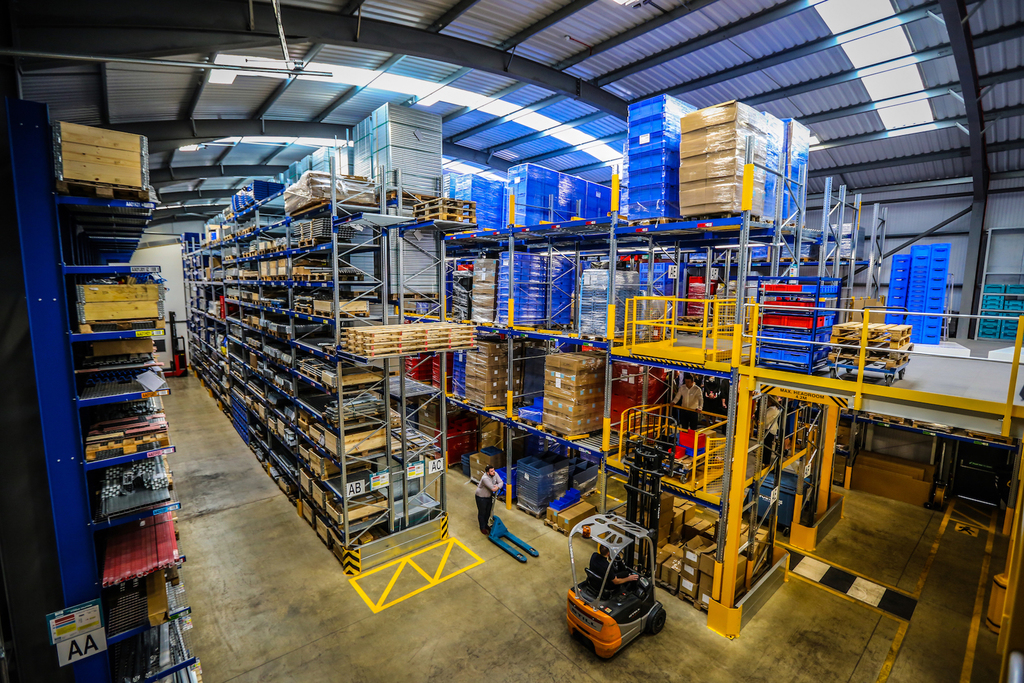 A booming warehouse requirement across Europe is resulting in issues around steel price increases, availability and production capacity. BITO however is reporting significant growth not only in the UK but across the BITO GmbH group itself, which is based in Meisenheim, Germany and has subsidiaries across Europe and the world.

“The BITO group is more productive than ever,” reported Hutchison. “It has increased production capacity through extending shift patterns and by investing in additional production facilities outside of Germany as part of strategic production capacity growth strategy over the next 18 months.”

BITO’s GmbH’s capabilities provide the UK subsidiary with significant benefits, as Hutchison explained: “We are noticing that larger companies often tend to be international themselves. If they wish to source from a UK-based company for both domestic and cross border sites then BITO is well positioned to operate internationally on their behalf, thanks to the Group’s subsidiaries across Europe and the world. Having the facility to sell back into Europe directly, safely, legally and without VAT issues gives BITO in the UK an advantage over many other domestic suppliers.  Furthermore we are able to operate with the new EN codes for racking, which apply across Europe, and are recognised internationally, so we are not limited only to SEMA regulations.”

With business optimism riding high at BITO, Edward Hutchison concluded: “Our confidence factor is underscored by an investment in bolstering our installation team and increasing staff numbers – both in our warehouse and in project management division. We have also revamped our Experience Centre showroom at Nuneaton and further developed our YouTube channel adding informative new films. This makes it easier than ever to find the right solutions to meet a broad range of storage and order picking challenges for retail, manufacturing and logistics operations returning to business normal as well as new sectors that have emerged from the pandemic.”