Back from the brink - a lesson in business continuity

With the world struggling to get to grips with this novel virus and its wide ranging impacts, we are all looking for good news that isn’t simply glib positivity. Luckily, I recently spoke to two-man delivery firm ArrowXL who told me how they recovered from a fire that destroyed its Worcester warehouse in 2017. 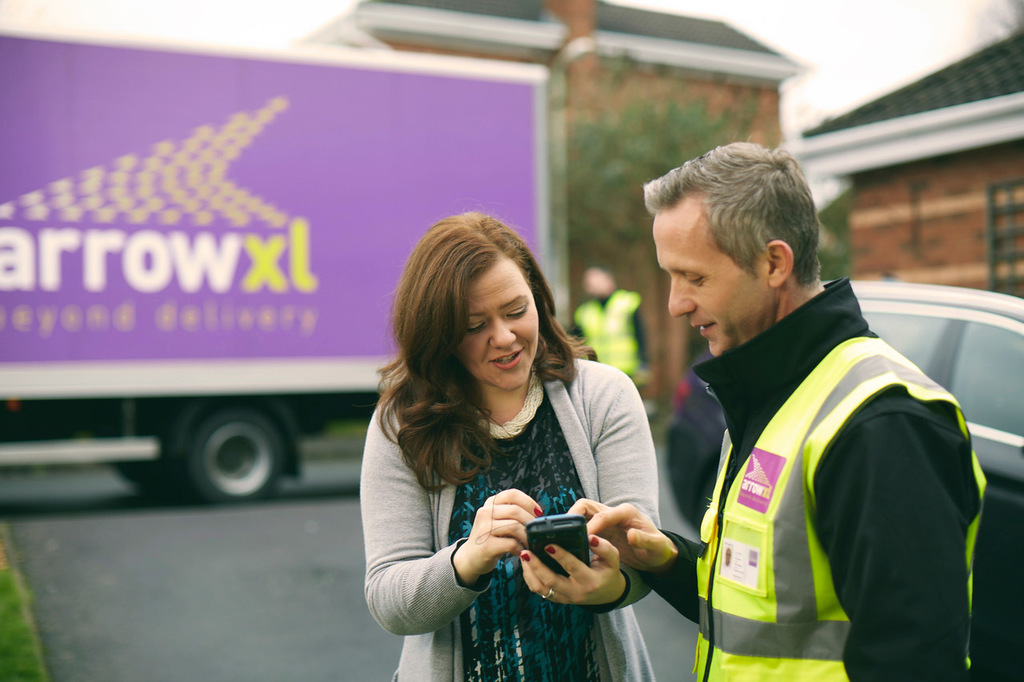 A fire is not the same thing as a pandemic for sure, but ArrowXL’s response to a catastrophic blaze at a key DC yields lessons in business continuity that many would do well to heed now.

What stood out most starkly were the quick response of the management team and the willingness of workers to adapt and muck in through a prolonged difficult challenge.

CEO Charlie Shiels recalls: “In the immediate aftermath of the fire we spoke to all of our employees and outlined a plan. We were up and running in a warehouse in Chepstow within seven days.

“Six months later we moved to Droitwich Spa and were back in a Worcester facility by Autumn 2019.”

“You learn a lot about people, they roll their sleeves up, and don’t just do their own jobs, they achieve things they didn’t know they were capable of.”

Arrow’s management team delivered on the promise and the workforce was rewarded for its faith. The new facility could have been relocated to the East Midlands, but the decision was taken to stay in Worcester because of the commitment of the staff there.

Chief operating officer Peter Louden adds: “You can’t underestimate how much support people put into the company post-catastrophe. For example, for a predominately Worcester based workforce to travel to Chepstow was no small matter.

“You learn a lot about people, they roll their sleeves up, and don’t just do their own jobs, they achieve things they didn’t know they were capable of.”

Staff at the warehouse put significant insight and effort into keeping operations flowing during the transition and also in shaping the character of the new-build replacement DC in Worcester. Part of the reward for the staff has been first class facilities on the site, including showers, which is part of an effort to make the company an ‘employer of choice’.

The upside of the disruption, and perhaps this should not be lost on those going through upheaval at the moment due to the COVID-19 crisis, is that there is the opportunity to build again, and to build better, slicker operations.

Charlie says: “We built a new warehouse and that gave us a blank piece of paper. It was great, but it was difficult when the developer asked us, what kind of warehouse do you want? We wanted it as big, as high, with as many doors and parking spaces as possible, and with as much operating space as possible.”

The new build allowed ArrowXL to develop a natural flow-through, with as few touches of products as possible. It allowed them to take key basic logistics principles and implement them, with few compromises.

By its very nature, Arrow faces a tough job in storage, handling and delivery, with no ‘typical’ SKUs and a great many items that are heavy, bulky or awkward, or indeed all three.

“The fact we’ve got height means we can stage product in a variety of ways. This allows us to treat product in different ways according to their profile. For example, we have product that comes in and goes out same day, and we’ve also got products that inherently stay in the warehouse for a while.

“We corner the operation to keep it as tight as possible, so when we enter Peak we can expand in a logical way, rather than expand to where it would need to be at Peak and have inefficient warehouse productivity off the back if it.”

The 3PL has also had a mezzanine installed as part of the build.

Peter enthuses: “That’s turned out to be amazing. We are now doing a lot of inspection, processing and kitting operations, not just warehousing and delivery, and that works well in a dedicated area away from standard ops.”

ArrowXL is used to unpredictability. The items it delivers, the fickle nature of many consumers, and the complex world of home delivery make this inevitable. But even so, what we are living through now is another level. Every company is having to move quickly, be light on its feet and adapt.

Arrow’s resolve helped it bounce back from disaster and that is a great example to us all, and the rewards are clear, as Charlie says: “I still have staff coming up to me in the warehouse and saying ‘you did what you said you would’ and that gives us a great sense of satisfaction.”