INTERROLL IS launching a new belt curve worldwide – the Interroll Belt Curve 1200 – which is said to offer all of the quality and efficiency benefits of a frictionless drive concept while improving the conveying performance of smaller goods. 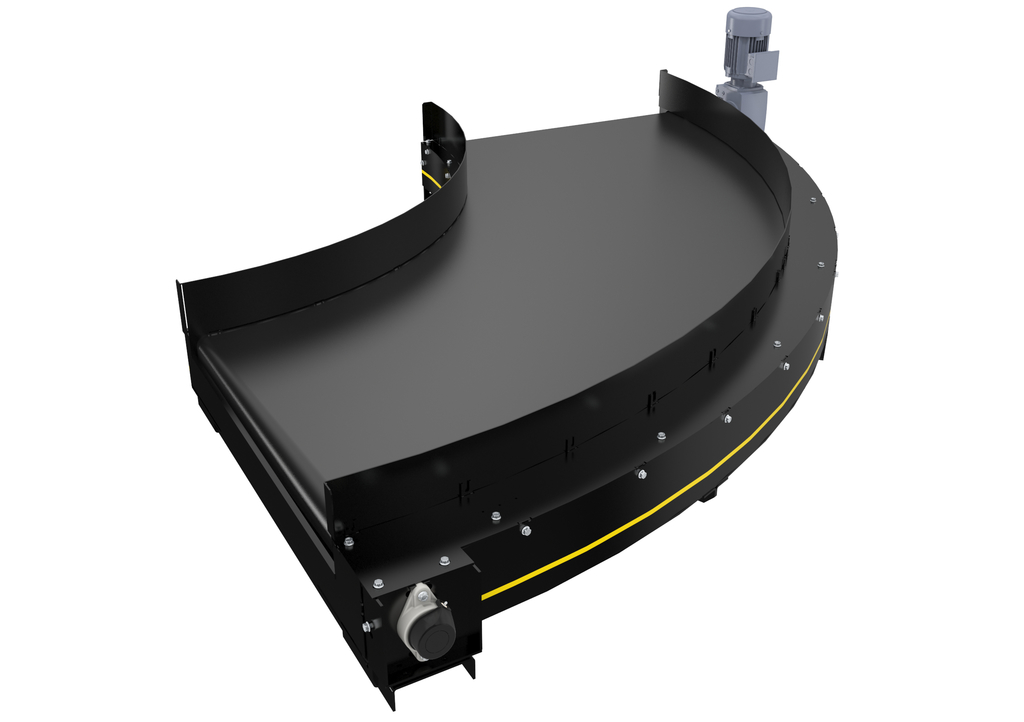 In addition, a variant with a welded endless belt is now available on request.

Belt curves are among the most technically demanding conveyor modules in the material flow systems of courier, express and parcel service providers, who—mainly due to booming e-commerce—have to cope with a rapidly growing flood of goods in their distribution centres around the clock. After all, even with heavier goods, the forces required to change the direction of transport must be transmitted with as little wear as possible. For this reason, Interroll's belt curves are based on an extremely low-maintenance design without friction, which eliminates the need for regular belt retensioning and technically prevents belt slippage that can lead to curve failure. These are key reasons why over 100,000 Interroll belt curves are already in use by parcel delivery companies around the world and in baggage handling at airports—in some cases for several decades.

The new Interroll Belt Curve 1200 is also based on this basic design principle, offering further improvements in addition to the advantages of the positive drive. For example, cylindrical deflection rollers have been integrated here for the first time, significantly reducing the distance between the connection and the following conveyor. The advantage: With the new belt curve, even smaller conveyed goods can now be transported quickly and safely. At the same time, in addition to the mechanical belt connector, a vulcanised endless belt is also optionally available, which is particularly appreciated by users in Europe and Asia.

The new belt curve is produced in the United States, China, and Germany and is now available to customers all over the world. 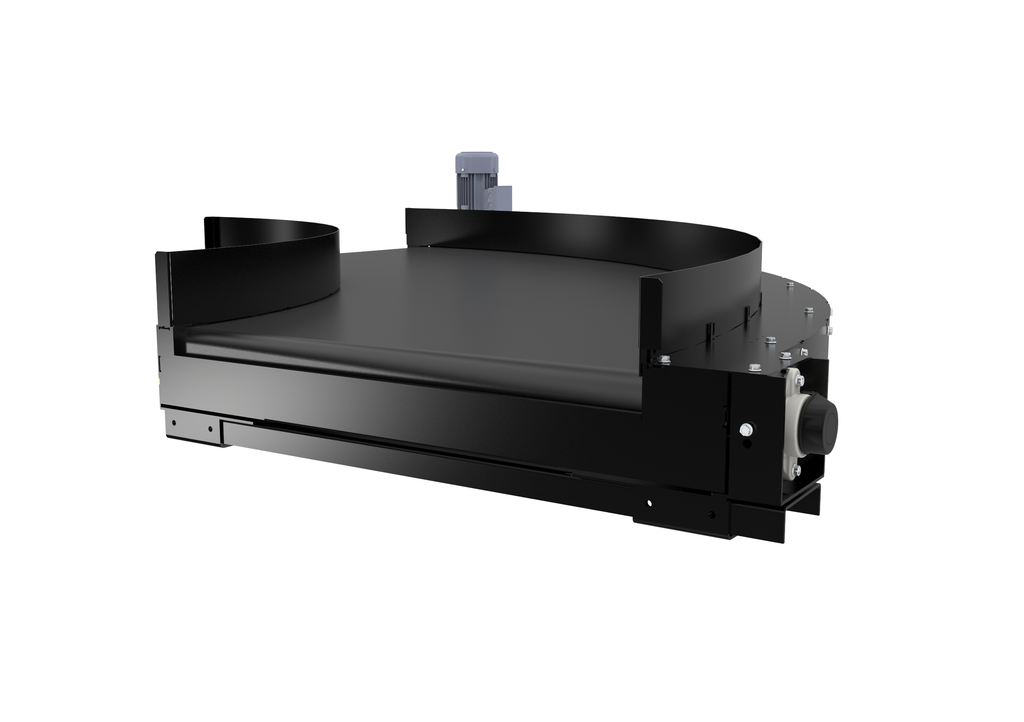 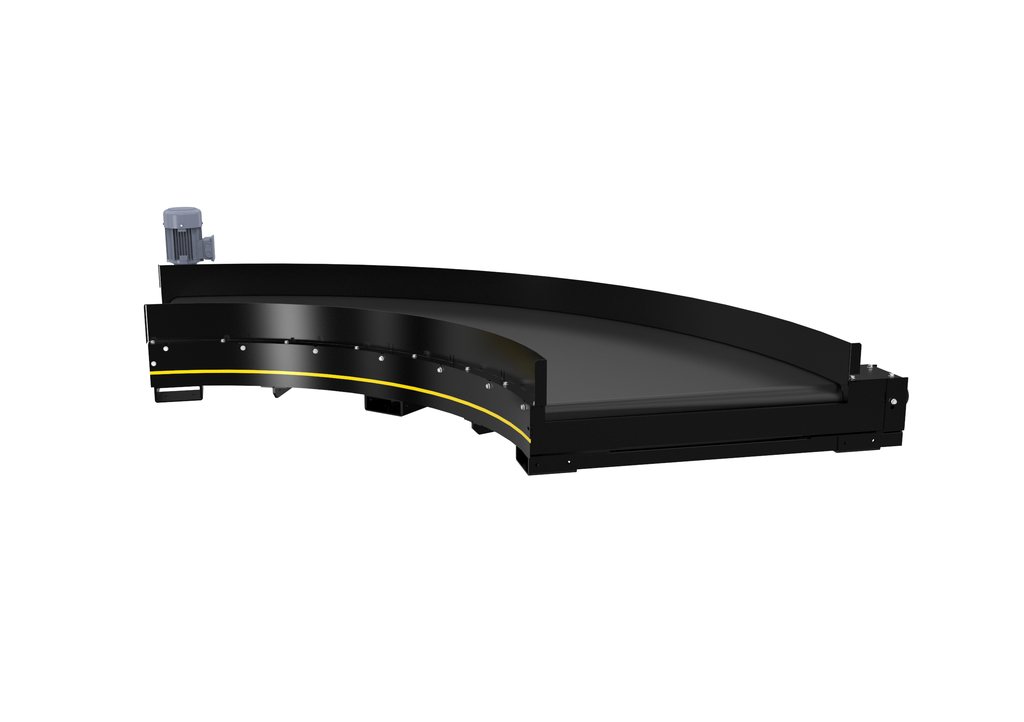