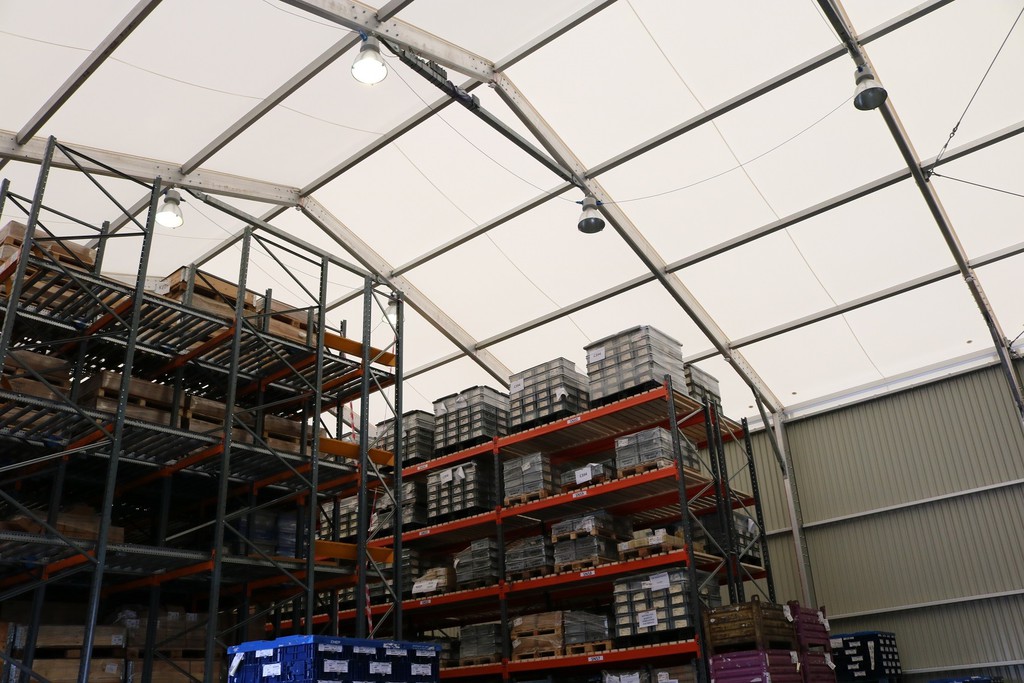 Like all industries, the automotive sector experiences peaks and troughs throughout the year. March and September, for example, can be particularly busy for retailers as motorists rush to get their hands on the latest models and new registration plates. For manufacturers, demand for new models traditionally drives production growth in the months succeeding their launch.

On the opposite side of the coin, both manufacturers and showrooms tend to suffer during the winter months or in periods of particularly poor weather. With that said, patterns can never be predicted with certainty.

As with all the UK’s industry, the future is shrouded by the uncertainty of Brexit. However, the rate of automotive manufacturing has continued to surprise analysts, with production from April 2018 rising by 5.2% compared to the previous year (SMMT).

For automotive manufacturers, temporary buildings are not just used as storage facilities. In fact, many increasingly use temporary facilities as part of their production process and view them more as semi-permanent structures. Some employees may even spend their entire shift within a temporary building. Their bespoke and robust nature means they can accommodate very particular environments required for both assembly and inspection. 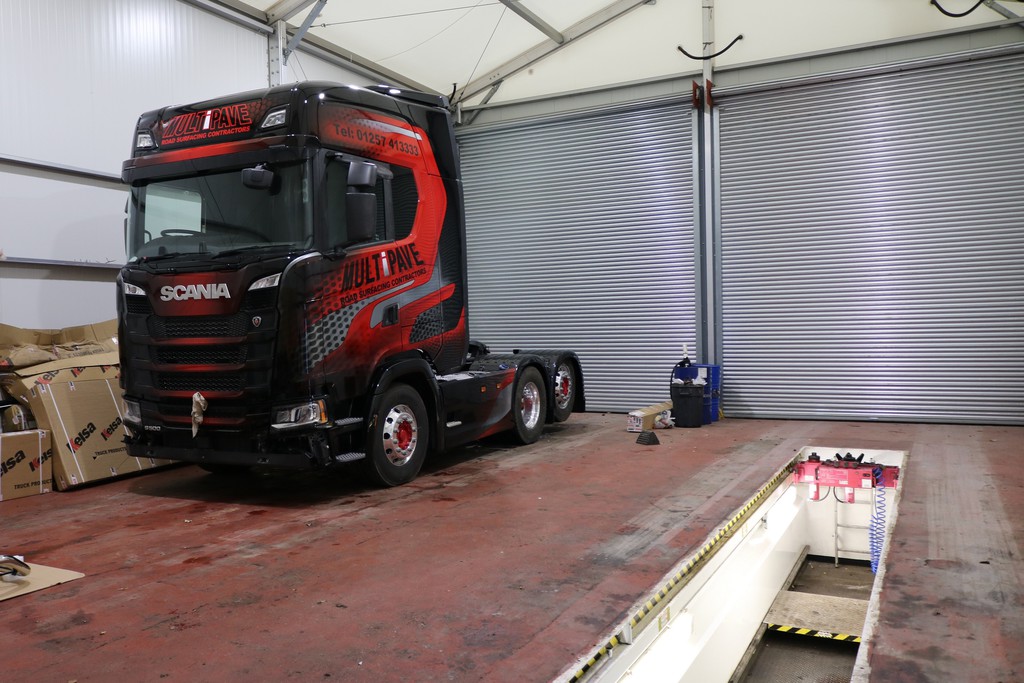 For example, some manufacturers use temporary buildings to identify blemishes and minor scratches that may have occurred during the production process. This requires the building to have extremely bright lights and to be able to resist any adverse weather conditions that may affect the vehicles’ exterior.

For this reason, Spaciotempo designs all buildings to Eurocode structural design standards while considering wind exposure and maximum snow load for each building. In London, temporary structures must be able to withstand wind speeds of 22mps to comply with safety standards. In Manchester and Aberdeen, this figure increases to 25mps and 28mps respectively.

Temporary buildings are also used in a number of production procedures. An example of this is the pre-paint stage. One of Spaciotempo’s large customers uses a 750sqm temporary structure to store panels prior to painting – a procedure that requires far more thought than one may think.

Before painting, it is vital that the panels are kept completely dry, meaning they must be housed in a specially insulated structure. The temporary building also features a high-speed shutter door that allows quick and easy access, ensuring the outside elements do not compromise the quality of the paint work. In addition, Spaciotempo is also able to provide loading canopies to keep stock dry.