Blockchain - what is it and how can it be used?

James Robbins, CIO at ArrowXL explains Blockchain and outlines how he believes it will grow in prominence as firms grapple with greater demand for authenticity and traceability in the supply chain. 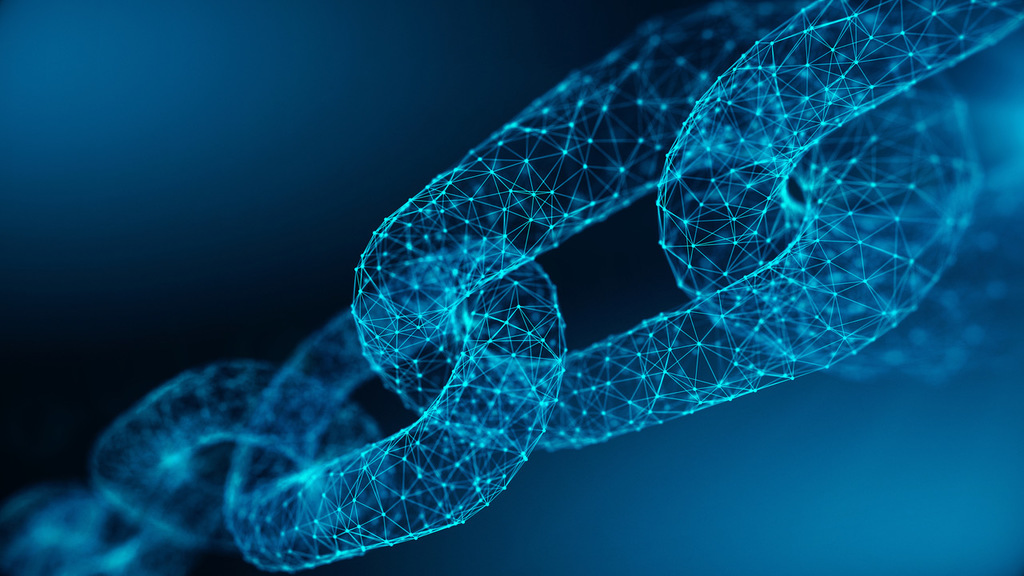 As a CIO I have always been fascinated by the deployment of technology and how it can be used to significantly transform various industries.

Since my appointment at ArrowXL in February, I have taken a very special interest in how new innovations have shaped the logistics and supply chain sectors over the years.

For instance, we continue to see huge strides made in the functionality of different warehouse management systems, which are helping organisations to optimise and streamline operations in ways we previously never thought possible. We have also witnessed the growth of automated warehouse systems and distribution solutions for the automatic storage, retrieval handling and allocation of goods, which are being used to drive efficiency. Meanwhile, I was left very impressed after watching video footage inside Alibaba’s smart warehouse at Huiyang in China, which is staffed by 60 robots. Whilst advanced robotics may stretch the transformation budgets for smaller businesses that lack Alibaba’s financial power, the next big and accessible innovation that could be widely deployed across the logistics sector is blockchain.

In basic terms, blockchain is a digital receipt that can efficiently replace paper-based proof of ownership with encrypted, secure and unique records. It is used to automatically update and reconcile a distributed and unalterable ledger in real time. The ledger is maintained with records or transactions in the form of “blocks”. The blocks of information are added to the ledger in sequence to form an ever-growing “chain”, in which each new transaction contains a record of every previous transaction. Every single operation is recorded and cannot be altered, which delivers a level of trust and certainty previously not afforded to businesses and consumers alike.

Applying blockchain to the supply chain

So how can those organisations operating within the logistics sector benefit from blockchain? I firmly believe that this technology could help to eradicate recording errors and minimise any associated costs. We are all too aware that the sector produces vast quantities of data that tends to remain in silos. Often where separate parties reconcile large amounts of information, errors can be made, and disputes can occur, whilst data can also be altered or lost. If this data was stored in a blockchain each party would have access to an irrefutable record of transactions for an item or product that can be in no way altered, which provides every stakeholder with absolute levels of trust.

I often think about the journey a TV makes from the factory in Taiwan to the UK via a long voyage at sea. Once it arrives in port, it will be unloaded and transported to a warehouse by a retailer’s logistics or fulfilment partner, before being handed over to the delivery company upon sale. Finally, the product is delivered to its final destination, the consumer’s home. It is a complicated journey that involves a lot of paperwork at every touch point, which more often than not could be subject to human error. By recording this entire process – from start to finish – in blockchain, each party would have increased visibility and confidence.

I recently attended a technology event that focused on supply chain and blockchain was briefly discussed. As a result, it triggered some ‘blue sky thinking’ during my train journey home. I think it would be a fascinating idea to place sim cards or near-field communication (NFC) technology into TVs during the manufacturing process, which can then be used in combination with blockchain to determine if products go missing – and if so, you could pinpoint exactly where. Moving forwards, there may even be a case to incorporate sensors into certain products, so you can establish at exactly what touch point along the supply chain an item was damaged – from the consumer’s home, right back to the manufacturer’s factory in Taiwan.

The modern world is becoming increasingly dependent on authenticity and traceability of data held in disparate locations, which is driving the need for solutions like blockchain. I am certain that this innovative technology will continue to grow in prominence over the next five years and those organisations within the logistics sector that act the quickest will benefit the most.