Boost your KPIs not RSIs 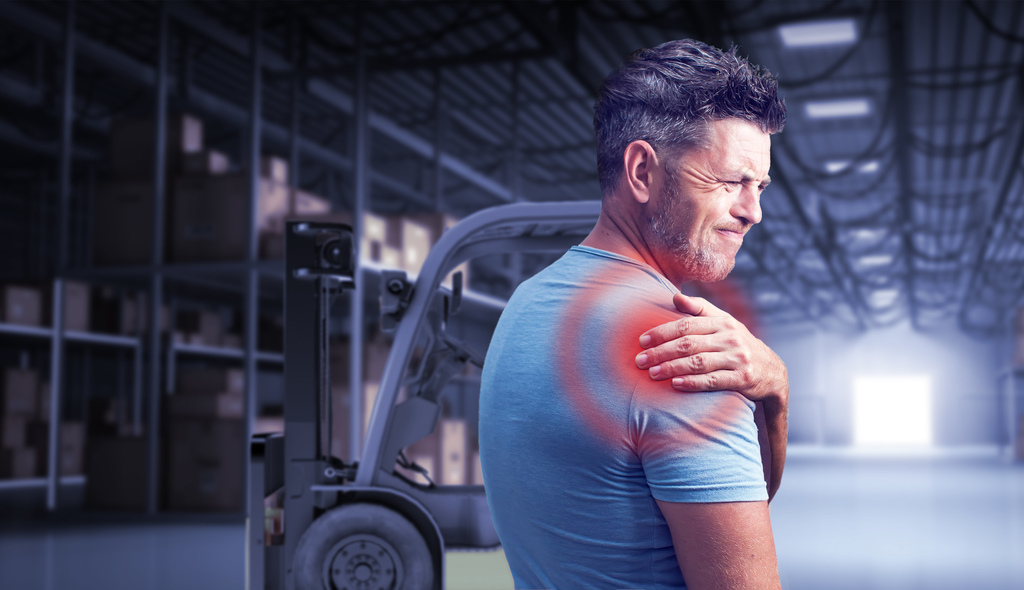 With repetitive strain injuries (RSIs) affecting operators costing British businesses millions of pounds each year in sick pay and lost productivity, Mitsubishi Forklift Trucks has revealed that GRENDiA ES will be the first IC engine range to benefit from its pioneering armrest with award-winning fingertip controls.

A rich heritage in aerospace has allowed Mitsubishi to lead the way in this arena. In 2015, the manufacturer launched its latest generation, which offers class-leading support: from palm and wrist to elbow and upper arms.

While most associate RSIs with office workers or those handling pneumatic drills, according to Stewart Gosling of Red Diamond Distribution, the official importers of Mitsubishi forklift trucks in the UK, the repetitive nature of the work carried out means operators are at risk.

“Your truck’s controls can significantly contribute to this,” he explains. “During a typical shift, your operator will use controls and levers as frequently as once every 6 seconds. 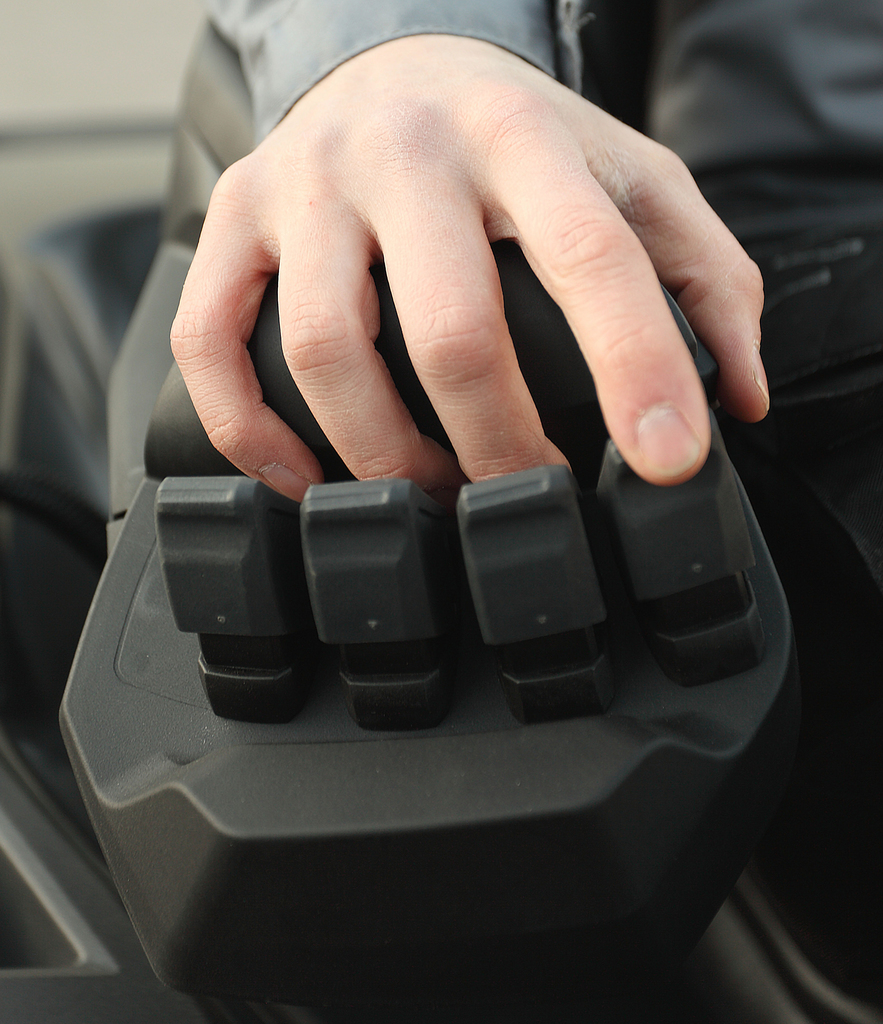 “But, in many lift trucks, there is little or no arm support. And that’s surprising as our arms account for around 10 per cent of our individual bodyweight.”
Stewart advises employers to make sure their trucks offer sufficient support for operator backs, shoulders and necks.

He adds: “But, be quick. If you don’t tackle issues early on, the symptoms can develop – causing a great deal of pain and stress.”

The new contoured armrest features a bump which takes away pressure and pain from the elbow – allowing operators to perform multiple functions – without bending at the arm or wrist and creating strain.

Units are fully adjustable for that perfect fit. Whatever your operator’s size, you can be confident that your truck is encouraging a natural and comfortable operating position, while offering easy access to eight hydraulic controls.

Stewart concludes: “While RSI probably isn’t your primary concern when you’re purchasing a lift truck, the frequency of these injuries means it’s really worth considering the ergonomics of your controls.” 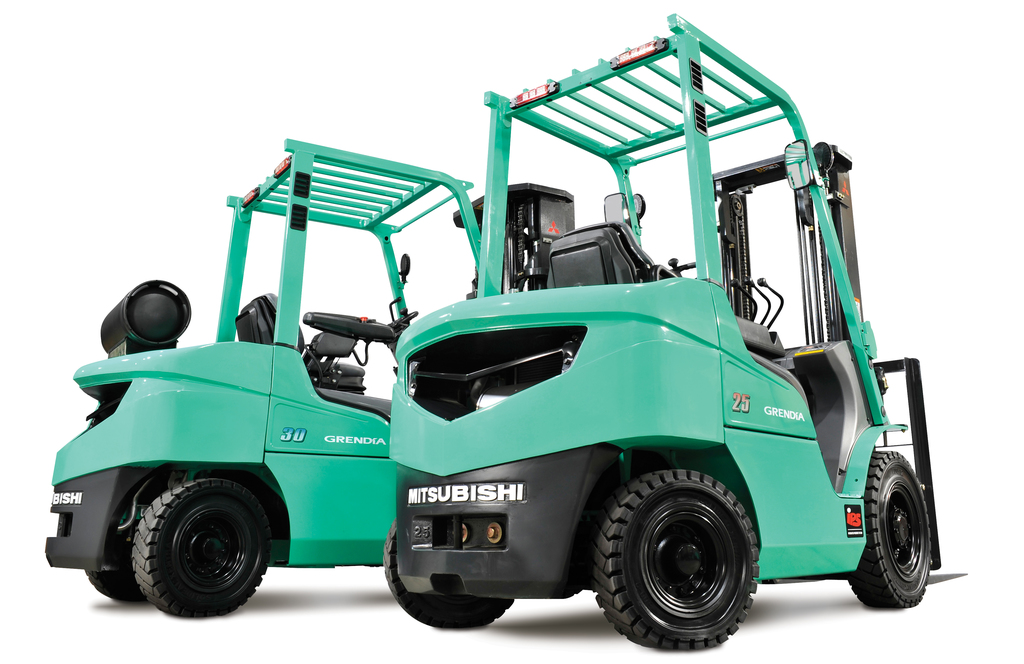