The CFTS is in partnership with Protean in the scheme. 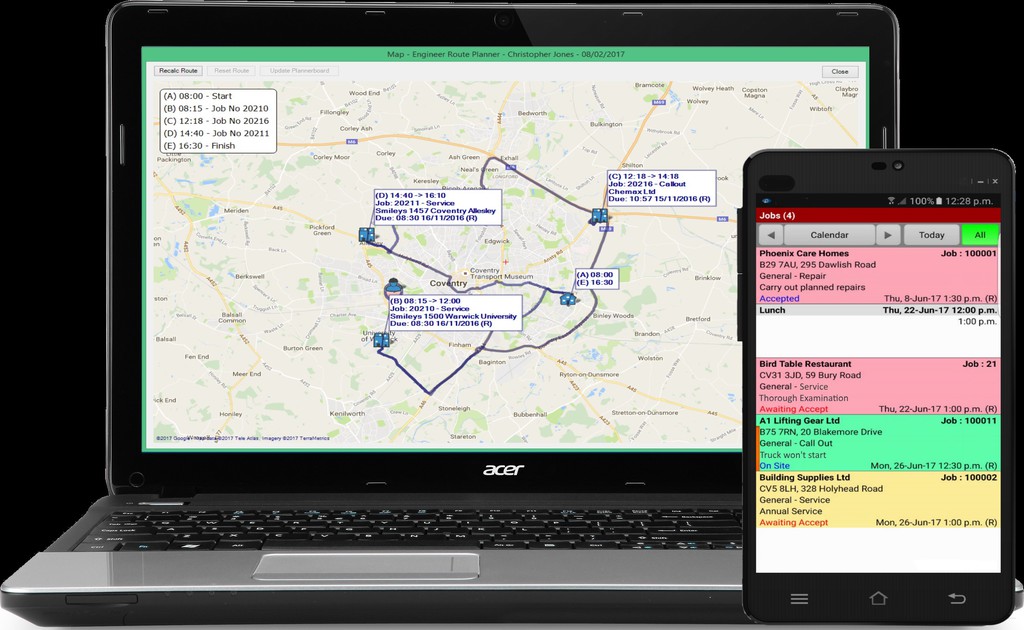 When you’re overseeing 40 mobile engineers operating nationwide, from a central location, paperwork can create problems for you, your engineers and, of course, your customers.

For the past 17 years, the company, which is based in Thatcham, Berkshire, has been a satisfied daily user of Protean Software’s products.

When PDAs and other handheld devices became available 9 years ago, the forward-thinking dealer jumped at the opportunity to go paperless – eager to gain the associated benefits and savings.

Paul Vousden, Stacatruc’s national service manager said: “The system was ideal for engineer callouts. Where paperwork might have taken days to arrive at headquarters, it now took just minutes for information to be registered centrally.

“Unfortunately, there was one exception: Thorough Examinations. Because the CFTS system is paper-based, processing couldn’t begin until days later when the documentation arrived in the post. From there, our administrators needed to scan three sheets into the system before entering them onto Protean as attachments.” 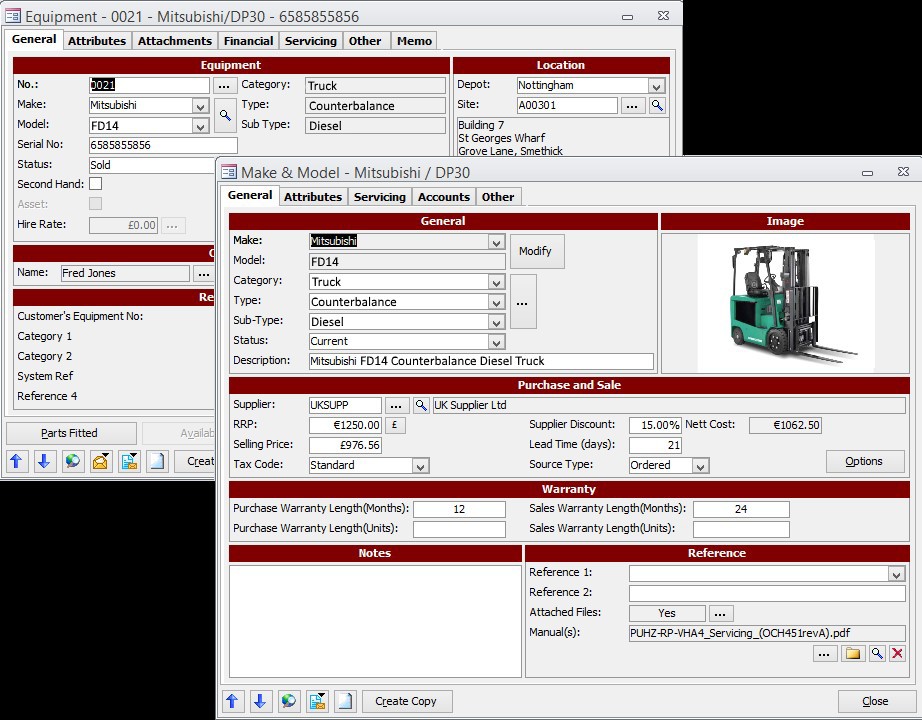 Each month, Paul’s team of 40 undertakes around 300 Thorough Examinations. Processing the necessary paperwork was generating five hours of administration a week and that, in itself, was adding extra costs and time, due to a less-than-ideal system.

Clearly, switching to CFTS’ Protean scheme held huge appeal to Stacatruc and the forward-thinking company was one of the first names signing up upon launch.

Transitioning to the new system was very straightforward, according to Paul Vousden. He said: “The only real issue we had was that our engineers needed training to ensure that data is being recorded accurately.

“We would definitely recommend that colleagues consider making the switch. Having worked with Protean and CFTS for a number of years, we had complete trust that they would develop something that was well-thought out and valuable for companies like us to use. 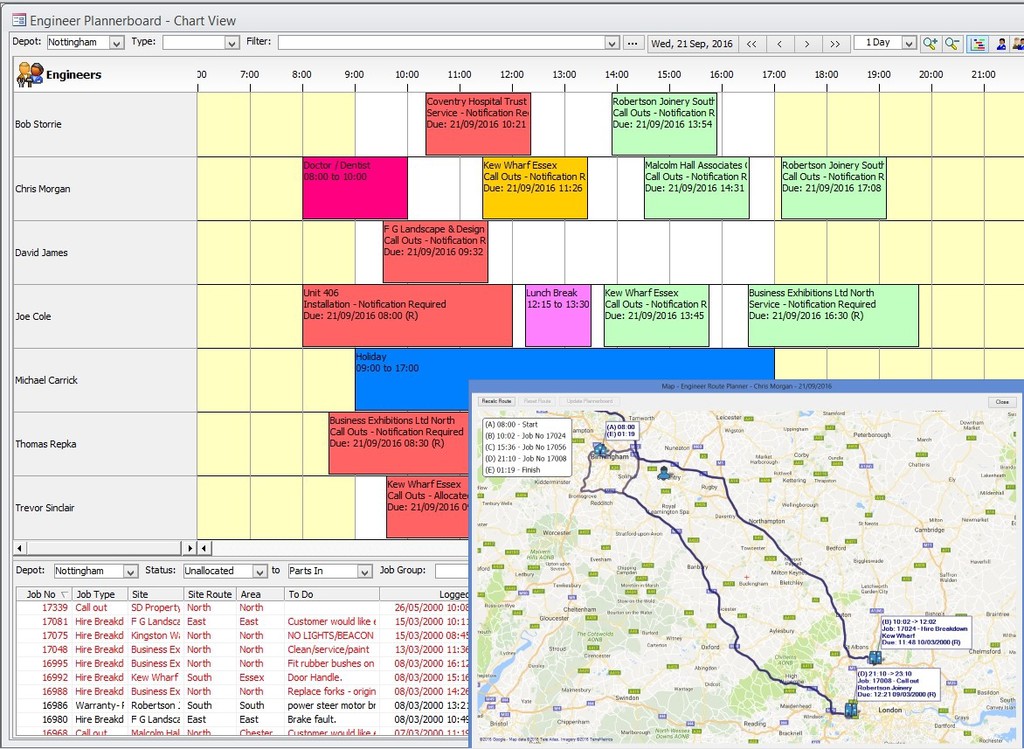 “Because we’ve used Protean for the long-term, it’s been a seamless transition. If you’re one of the companies out there that’s still on the fence about it, it offers a great stepping stone to paperless and, what’s more, it doesn’t take long to reap the benefits.”

Since making the move, processing time for Thorough Examinations at Stacatruc is a tiny fraction of what it was just a year ago. Information can now be with the office – and the customer – within 15 minutes of the engineer’s departure, rather than days or weeks later.

“While paperwork can take up to four weeks to come through, our admin and our customers receive this within just 15 minutes of our engineer leaving site.”

Matthew Kennedy, Technical Manager (South) has worked with both Protean and Paul Vousden to ensure a smooth transition. He added: “At CFTS, we strive to listen to the companies we work with and see what they need to be able to deliver Thorough Examinations as easily as possible… but in a way which maintains our high standards.

“With the amount that a Thorough Examination covers, the risk of that important paperwork getting lost in the post just isn’t worth it.

“This system ensures our remote engineers can be confident that their reports are in the system before they’ve gone too far from site. What’s more, because it sends a copy of documentation to the customer at the same time, it gives peace of mind for all involved. It’s a win all-round.