Celebrating 10 years in the UK

Donghua, the UK arm of one of the world’s largest chain manufacturers, is celebrating its 10th anniversary selling the Donghua brand direct in the UK. 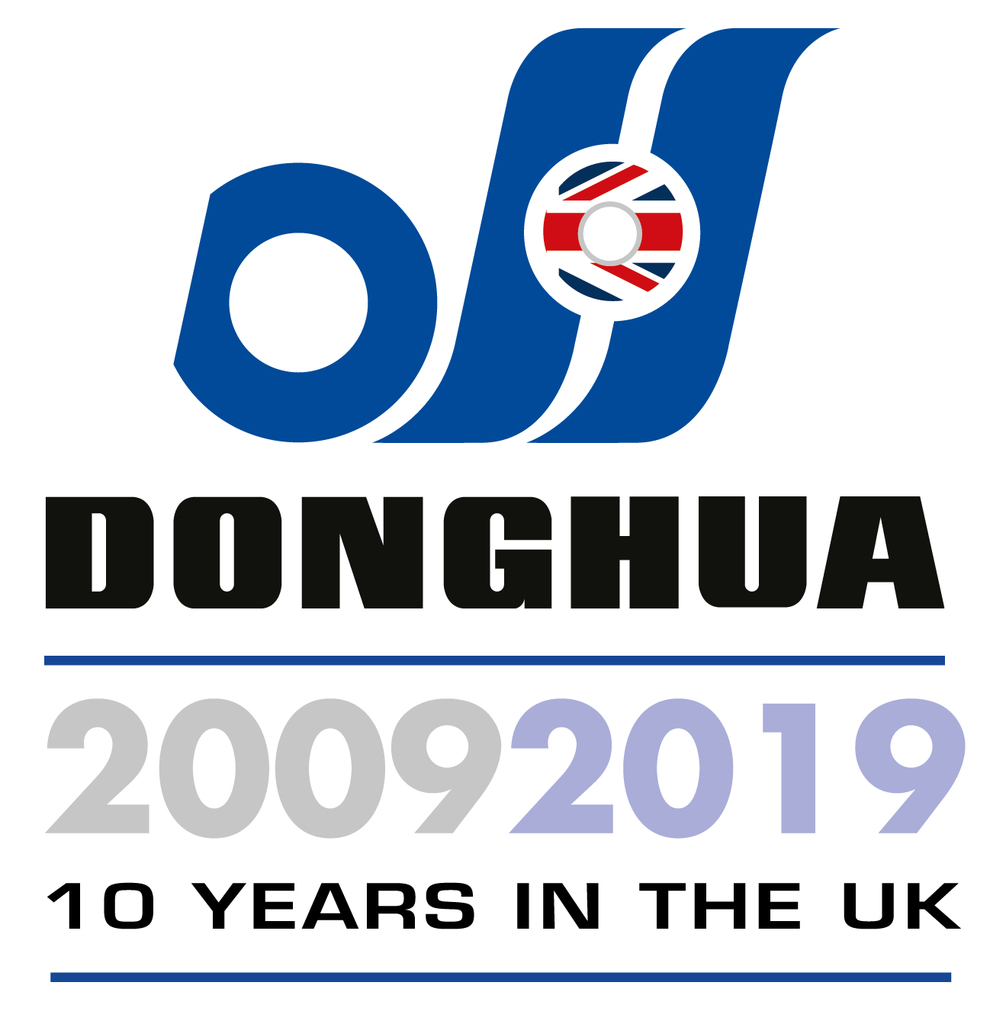 Donghua is the UK subsidiary of the Hangzhou Donghua Chain Group which produces in excess of 40 million metres of finished chain per year and designs three new chains per day! Donghua chain had previously been supplied to the European market for 20 years but was sold under more well-known Western brand names. The UK company was established in August 2009 by Bob Wellsbury, who previously worked for Iwis Drive Systems and Flexon, enabling the chain to be sold direct in the UK under its own brand name.

Located in Wolverhampton, the company moved to larger premises on the same site in 2016 which tripled their warehouse capacity to 25,000 square feet adding space for further technical capabilities to their workshop.  Donghua has now become one of the country’s leading chain suppliers, offering a range of high performance chain and sprockets sold through a network of suppliers across the UK and Ireland.

One of the reasons for their success is that they only sell direct to OEMs and Stockists.  Bob explains: “Our ethos is to never sell direct to end-users, but to promote our products via our UK network of suppliers. Our suppliers value this which is why they chose a chain manufacturer they can trust.”

Donghua Limited have enviable technical facilities in their UK workshop with a range of engineering tools and equipment such as a Chain Measuring Machine, Pre-Loading Machine and Hot-Dipped Lubrication facilities enabling the UK production of bespoke Attachment Chain. They have also developed a Laboratory which includes a Component Measuring Machine to accurately measure components and grain structure and test for conformance, concentricity, bore size and parallelism of made to measure Sprockets as well as the hardness of chain components.  The team can also produce 3D models of bespoke chain for customers.

Bob said: “Our customers have greater choice and reduced delivery times for bespoke Attachment Chain as we can assemble it right here in the UK. There are only a few manufacturers who can boast such innovative technical capabilities direct in the UK and when customers visit they’re always surprised by the facilities we have on site.”

Donghua Limited continues to grow from strength to strength and has firmly established itself in the UK market as a chain manufacturer and supplier of affordable, high quality performance chain.  Here’s to the next ten years!