HSS editor Simon Duddy in Q&A with trade and policy analyst Pauline Bastidion focusing on the ongoing Brexit negotiations between the UK and the EU. 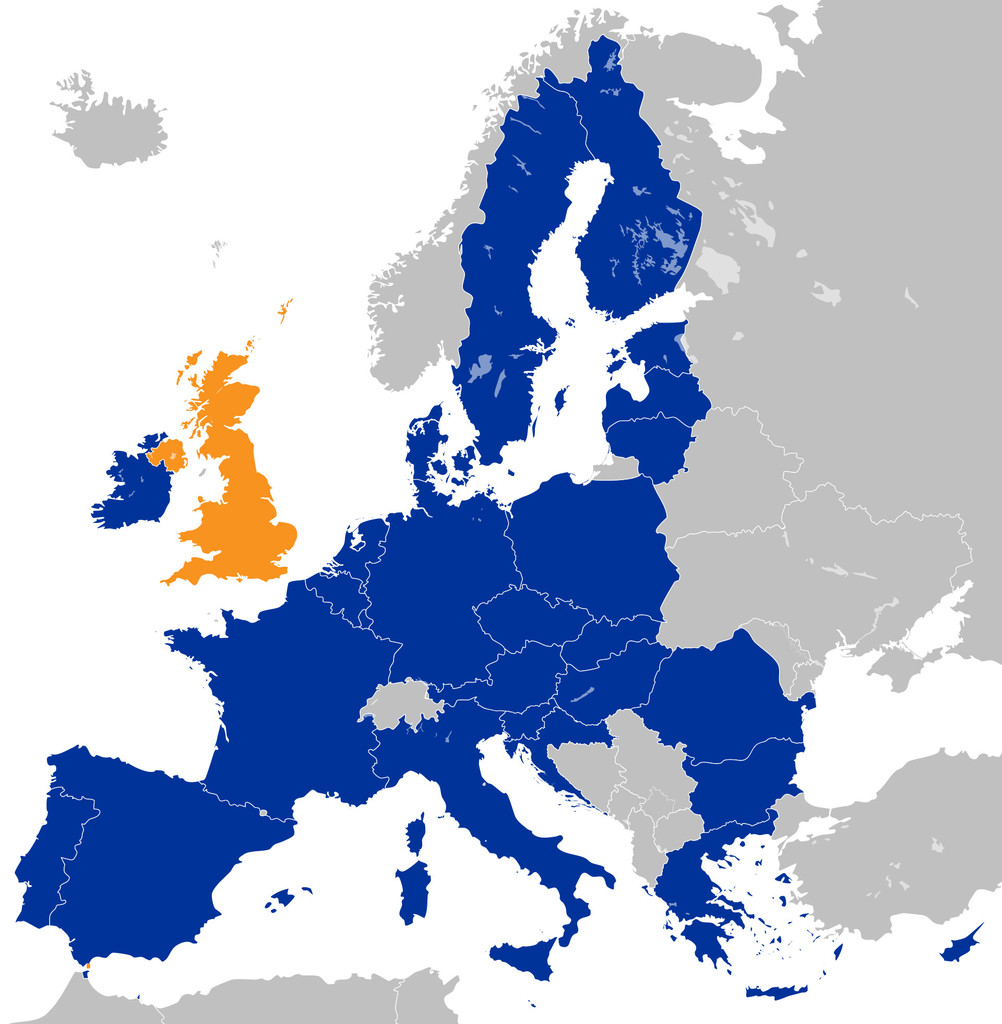 Q: Do you think the Brexit negotiation period should be extended?

A: When the Covid crisis started, most people in industry expected an extension to the transition period, considering everyone was focused on the crisis – UK Government included, with little time to spare on anything else. Many trade associations – in particular in the logistics sector – wrote to the UK Government early on to ask for an extension, explaining that the industry was in no position to sustain a new shock at the end of the year and to deploy the resources needed to prepare adequately at that time, because of the effect of the crisis. The focus wasn’t so much on extending the negotiation period – although there’s no denying that the crisis had a negative impact on negotiations too - but rather on implementation of new requirements.

However, the likelihood of the transition period being extended is currently close to zero, as the UK Government has rejected the idea and this rejection has been acknowledged publicly by the European Commission, on 12 and 15 June. While in theory the two sides still have a few days to agree an extension (until the end of June), in practice, this ship has sailed. Any alternative option to offer some form of transition or phased introduction of new requirements is far from being straightforward from a legal point of view but would have made sense from an operational and business point of view – provided it offered enough time for all to implement new requirements and full clarity on the implementation timetable. Let’s hope that the two sides will prove legally creative, but meanwhile, I would advise against relying on the idea of an implementation phase, however needed it might be.

Q: What impact has Covid-19 had on Brexit preparations?

A: The combined effect of the Covid-19 pandemic and the lockdown have been felt acutely throughout industry, both by traders and logistics providers. During most of March, April and May, companies had little bandwidth to focus on anything else but managing the immediate crisis and their immediate survival. The largest companies who had a dedicated Brexit coordinator or Brexit team decided to redeploy these individuals/teams to focus on Covid-19, meaning that in many cases, preparedness for the end of the transition period was put on hold for a few months. At the same time, transport and logistics companies in non-food and PPE related sectors have often been forced to put a substantial part of their employees on furlough, due to low demand during the lockdown. Recruiting or spending money on training at a time when most companies are struggling was obviously out of the question.

The gradual recovery is unlikely to turn their financial situation around immediately, meaning that many of these companies will likely remain in a difficult financial situation in the short term, often unable to make the investment required to adapt to the end of the transition period. There is still a substantial shortage of customs agents, primarily in the UK, and this is unlikely to be resolved in the space of 6 months.

“I would advise against relying on the idea of an implementation phase, however needed it might be.”

Many traders will therefore struggle to find the help they need and are unlikely to be in a position to fulfil their new documentary obligations on their own, especially for small and medium size companies.

It is also fair to say that the pandemic has negatively impacted Government planning. The border operating model, which was initially due to be shared with stakeholders at the end of March, was only shared last week, and there was little interaction between Government and industry on preparedness issues for a few weeks, slowing down preparations. The announcement from last Friday of a phased introduction of import requirements and controls needs to be seen in this context.

Q: How optimistic are you that the UK and EU can reach agreement?

A: I’m moderately optimistic that the two sides can reach an agreement in time for the end of the transition period. In practice, that would require negotiations to conclude in October, with November and December devoted to ratification. Given the divergence of views on the EU’s most sensitive priorities (fisheries, level playing field, governance), it is hard to see a clear way forward for now. However, if the negotiations on the Irish Protocol and withdrawal agreement taught us anything, it’s that with the right amount of political will and compromises, an agreement is possible.

The key question though is whether this agreement will make any practical difference to the logistics industry. It would be more than helpful for road haulage, as no agreement means no long term and sustainable solution for international transport and would force both sides to fall back on temporary contingency measures. It would also make a difference for traders as far as tariffs are concerned. However, customs requirements will not change, with or without an agreement, and from a regulatory point of view, it will not be business as usual either.

Q: Amid the Covid-19 emergency, what should 3PLs and companies heavily reliant on logistics be doing now?

A: I would encourage 3PLs and traders alike to start by understanding how their new requirements will work in practice, what they will need to do, when, and what resources they’ll need to fulfil their obligations or their clients’ obligations. It is worth bearing in mind that, while customs declarations are for traders to sort out, whether directly or through an intermediary, the legal responsibility for safety and security declarations falls on the transport company.

It is also important that logistics companies engage with the Border and Protocol Delivery Group in the UK to understand how the border will operate, especially if they deal with controlled goods or goods subject to regulatory controls, such as agri-food products. Once companies have done all this – and bearing in mind that border processes are still very much work in progress – I would encourage logistics companies to review the type of facilitations and value added services they could offer to their clients, bearing in mind that time before the end of the transition period is short. I would assume that bonded warehouses, for instance, will be in high demand, as will the status of authorised consignee and consignor. There is also an advisory and supportive role that logistics providers can play.

Going forward, I think that the ones who will succeed are those who will be able and ready to offer much more than pure transport or planning services, and will act as problem solvers for their clients.