COCA-COLA Europacific Partners has launched an initiative for carbon neutral manufacturing at two of its sites as part of its ambition to reach net zero emissions by 2040. 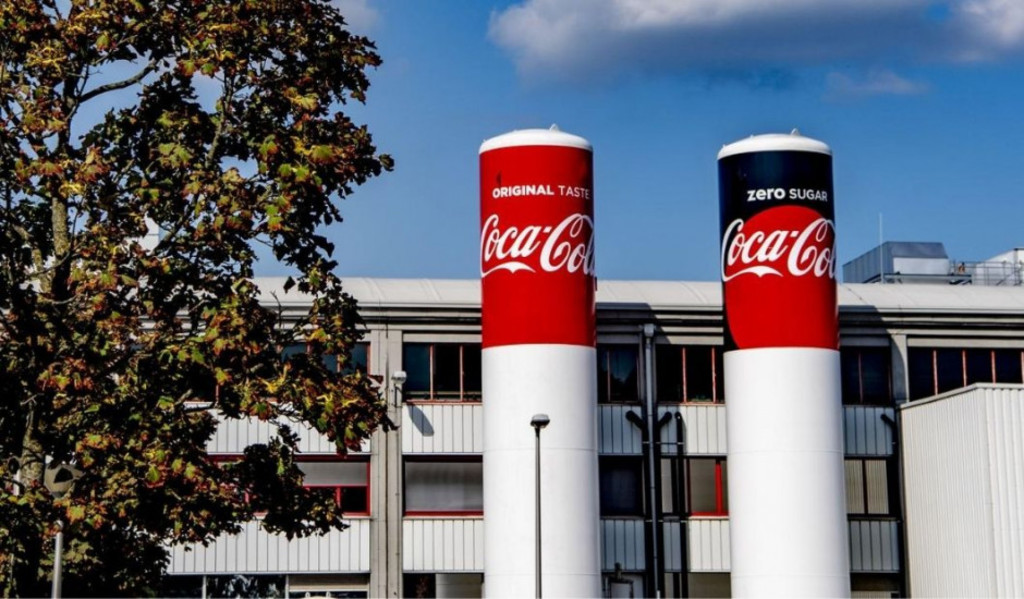 The two manufacturing sites have launched plans to make their operations entirely carbon neutral over the next three years. The factories in Chaudfontaine in Belgium and Dongen in the Netherlands are two of six sites that are part of a pilot CCEP initiative, aiming to become carbon neutral by the end of 2023.

At Chaudfontaine, where Coca-Cola’s Chaudfontaine mineral water brand is bottled, heating is already provided by hydraulic turbines and solar panels that provide more than 5% of the total energy used at the site. As part of its plans to become carbon neutral, the use of fossil fuels at the site will be significantly reduced or eliminated where possible.

Over 85% of Coca-Cola products that are sold in the Netherlands are produced at the Dongen site, and the transition to become carbon neutral has already begun through a plan to switch to using electric forklift trucks and road sweepers on site, and transitioning gas powered boilers and heating systems to renewable electricity supplied by local solar and wind farms.

By 2040, CCEP has an ambition to reach net zero across its value chain, and will focus on reducing its emissions by 30% over the next 10 years, supported by €250 million in emission reduction projects over the next three years. CCEP is focusing first on reducing emissions as far as possible and will invest in verified carbon offset projects or projects that remove carbon from the atmosphere only where essential. This strategy has been built into the carbon neutral initiative for all six of the chosen sites, the locations of which will be announced at a later date.

Over the past ten years CCEP has already reduced its carbon emissions by 30% across its value chain, by transitioning to 100% renewable electricity and by investing in lighter packaging, more recycled content, and energy efficiency initiatives for its factories, trucks and cold drinks equipment.