The past year presented an endless torrent of obstacles for British businesses. The implementation of Brexit, coupled with the economic consequences of the Covid-19 pandemic, have caused major disruption for many companies, says Atul Bhakta. But he sees some signs for hope. 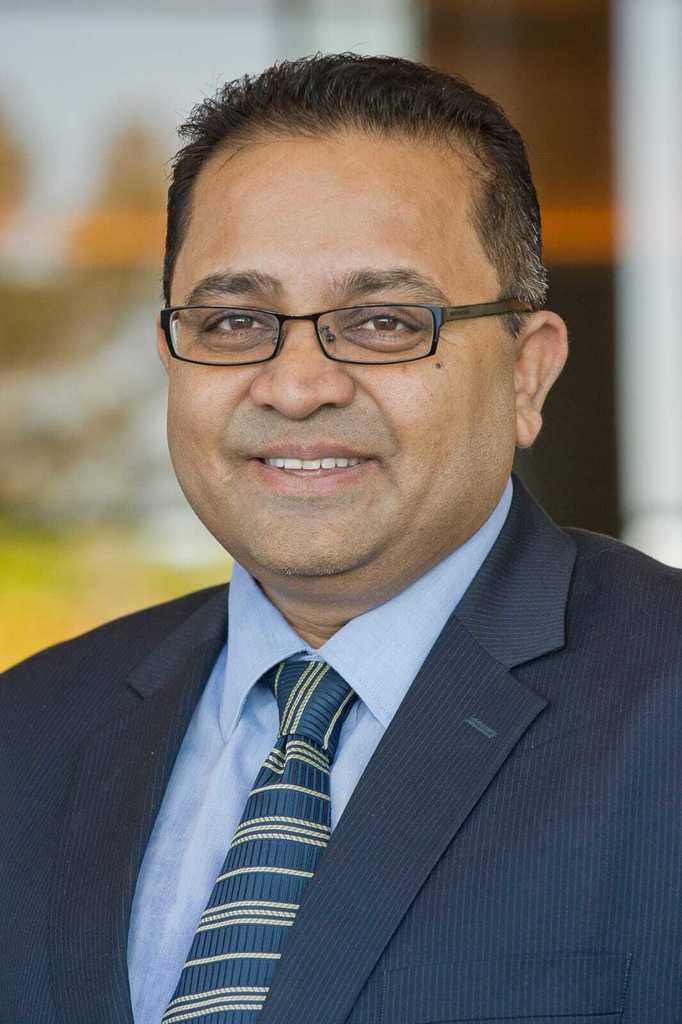 A recent survey of 750 business leaders commissioned by One World Express highlighted that almost two thirds (63%) believed that Brexit and Covid had made 2020 the most difficult year on record.

Thankfully, the most economically perilous Brexit outcome, that of No Deal, was narrowly avoided. However, the deal was agreed just 8 days before January 1, 2021 giving companies precious little time to understand, and implement the necessary preparations to make practical preparations for Brexit. This, in turn, resulted in more pains for UK businesses.

Indeed, new administrative processes, changes to export/import VAT, and regulations surrounding inspections and clearance all resulted in confusion both within UK companies and at the Dover/Calais border. This inevitably led to wide-spread supply chain disruption.

That said, there is evidence under the hood which implies that things may be looking up for British business in the future.

Despite the initial panic, research suggests that businesses are beginning to come to terms with post-Brexit changes.

One World Express’ research uncovered that over half (51%) of British corporate decision makers believe at they do understand exactly how the UK-EU trade deal will affect their businesses’ operations.

This is certainly a positive finding, as it suggests that companies are now becoming more knowledgeable about how post-Brexit trading arrangements will affect them and – in turn – correctly prepare themselves for what lies ahead.

Additionally, an even greater majority (61%) believed that their businesses had the requisite skills to easily adapt to post-Brexit life, with a similar figure (56%) planning to continue trading with EU firms moving forward.

This is certainly great news to those who worried UK-EU economic cooperation would be strained after Brexit, as it implies that – after the immediate disruption as a result of the deal’s hasty implementation – British firms can continue to build great trading relationships with EU-based-companies.

It certainly appears that UK-EU trading partnerships will continue to play a prominent role for UK businesses. And rightly so; the EU market is too big and too geographically convenient to ignore. However, it appears that UK organisations are open to the prospect of expanding their trading practices beyond the EU into other international markets.

From One World Express’ research, we can see that this idea has taken root in the minds of the UK’s corporate decision makers; 45% of the surveys’ respondents expressed an interest in expanding into overseas markets outside of the European Union over the next few years.

And there are certainly plenty to choose from. For instance, India has long been heralded by business leaders worldwide for its markets’ incredible potential in the future, with an economy that's – according to some experts – about to enter into a cross-border commerce ‘explosion’; allowing companies to easily access Indian consumers through online market places

Southeast Asia has also demonstrated some fantastic potential for UK companies. “Brand UK” is in high demand in this area; especially given its’ reputation for high quality. Additionally, the percentage of non-price sensitive buyers within the markets may allow more luxury brands to find eager customers – or even regular brands to charge a premium on their products.

Ultimately, the fears outlined at the beginning of the article by British business leaders are understandable. But as time passes, and the intricacies of the UK/EU trade deal are better understood, I believe that the vast majority of UK companies will be able adjust their business operations to be more in line with best practice in our post-Brexit world.

Whether such companies continue primarily trading with EU firms and learn to navigate the complex regulations they must now abide by, or if they search for customers in markets in other continents, the resilience of British business will remain strong for the foreseeable future.

Atul Bhakta is the CEO of One World Express, a position he has held for over 20 years. He also holds senior titles for other retail companies, underlining his vast experience and expertise in the world of eCommerce, trade and business management.