A group responsible for manufacturing and selling fake Personal Protective Equipment (PPE) in Morocco has been sentenced to up to five years in prison. 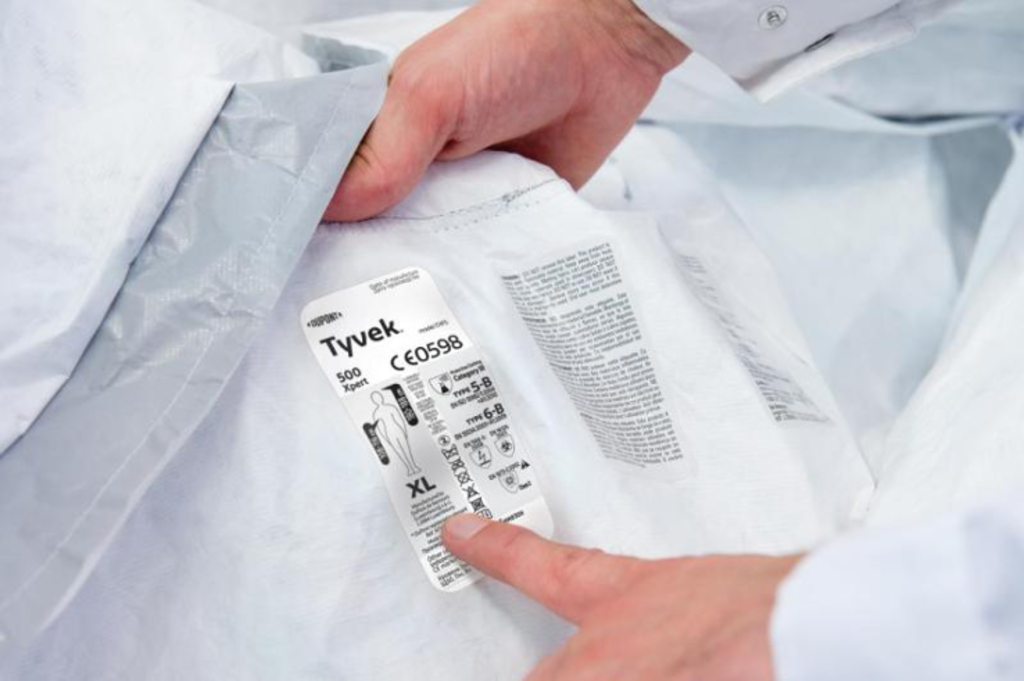 The fraud was uncovered when staff at a cosmetic clinic in Casablanca raised concerns about the quality of the protective garments they had received. As the police investigated the products seized from the clinic, they discovered face masks carrying the DuPont Oval logo and DuPont Tyvek trademarks. This was a red flag for the investigators. DuPont had previously reached out to law enforcement to help them understand which products are manufactured from Tyvek so investigators were aware that the material is not used in face masks.

With the products verified as fake, the police were able to track down the five men responsible for manufacturing the goods. The investigation found that the group had produced the counterfeit protective garments locally, using sophisticated tools and equipment, and then distributed them across the country.

The judge gave the verdict in DuPont’s favor, awarding the company 100,000 Moroccan dirhams (the equivalent of around 9,200 euros) damages. The counterfeit garments were destroyed.