A KEY SUPPLIER to advanced manufacturing and technology firms, Street Crane Company, is celebrating its 75th year in crane technology. 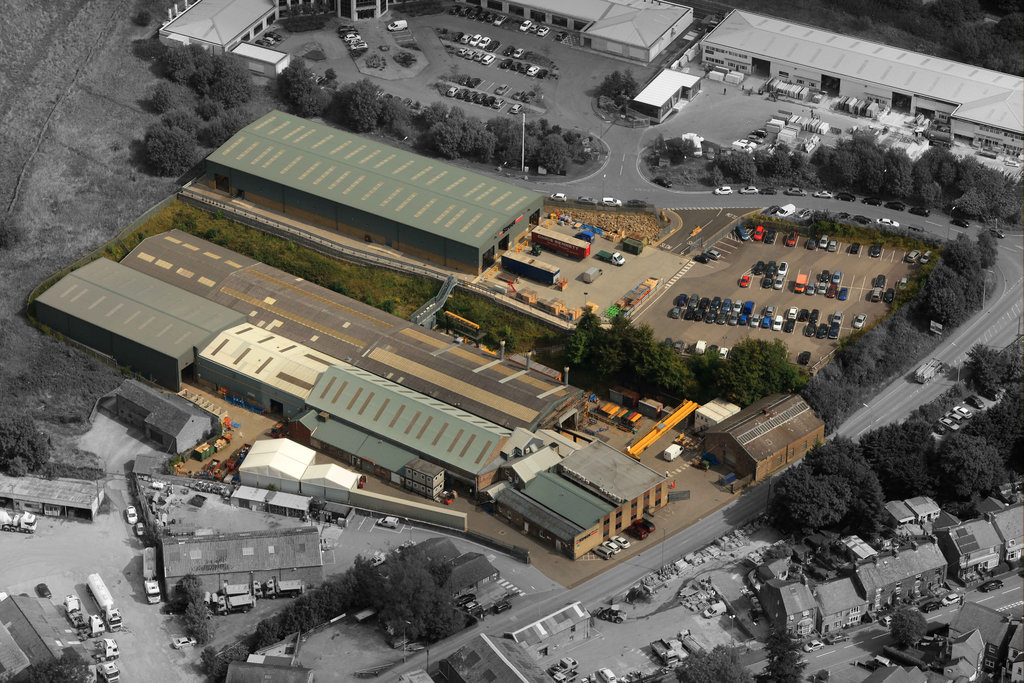 Having made a solid reputation for reliable lifting in the traditional manufacturing sector, in the last few decades the company has focussed attention on the advanced manufacturing sector. Smart lifting technology originally developed for automotive, aerospace and military customers, has led the company into new sectors with recent crane applications for Fanuc Robotics / 4IR and a specially engineered 'Doughnut' crane for the AMRC's Manufacturing Technology Centre (MTC) in Coventry.

"Due to Covid restrictions, it is unlikely that we will be able to mark our 75th year as we have done similar milestones in the past. However, in what has been a difficult year for everyone, it is a note of positive news. Even more positive is that the spirit of our founder continues to drive us forward," explained managing director Gus Zona.

A family-owned business, Street Crane is the UK's largest producer of factory overhead, gantry and jib cranes and is a global supplier of advanced hoists and controls to a network of over 100 international independent crane makers.

It started with Peter R Street, a World War II pilot flying Spitfires, Hurricanes and giant Horsa gliders. In 1946, with eighty-eight Pounds Stirling in his pocket, given him by the Royal Air Force as ‘gratuity’ for his service to the country, he decided to start a crane company in Sheffield England and to buy the first company vehicle – a motorbike and side car. He then set about repairing factory cranes in an industrial landscape decimated by war.

"Sadly, Peter is no longer with us, but his spirit lives on. While Covid hasn't destroyed industrial infrastructure in the way bombs did all those years ago, he would see similarities in the need to invest, rebuild and innovate," says Martin Street, Peter's son and current company chairman.

Innovation was at the core of Street Crane’s success from the very beginning. In post war Britain there were shortages and government controls allocating available materials by strategic priority. Wound rotor motors used at the time to give smooth acceleration on crane travel motions were very hard to find. Peter's solution was to employ fluid couplings and freely available four-pole motors which meant Street could offer equal or better acceleration at lower prices and shorter lead times.

Moving forward to today, the current Street ZX hoist range is the sixth generation of hoisting equipment the company has designed and serially manufactured. In late 2020, Street launched Eazycrane, the online crane configuration software which puts 75 years of know-how and expertise at the fingertips of their distributors around the world. The result of a ten-year investment to automate crane design, drawing, component selection, quotations and order processing, Eazycrane enables Street and its distributors to work within a single system.

"Had Peter Street survived he would have celebrated his 100th birthday this year. Another good reason to remember our founder and the generations of colleagues who did the groundwork upon which we are building our future ability to meet the advanced lifting needs of technology led manufacturing firms," Martin Street concluded.