A DRUG driver who killed a cyclist in a collision in Todmorden, West Yorkshire has been jailed for seven years. 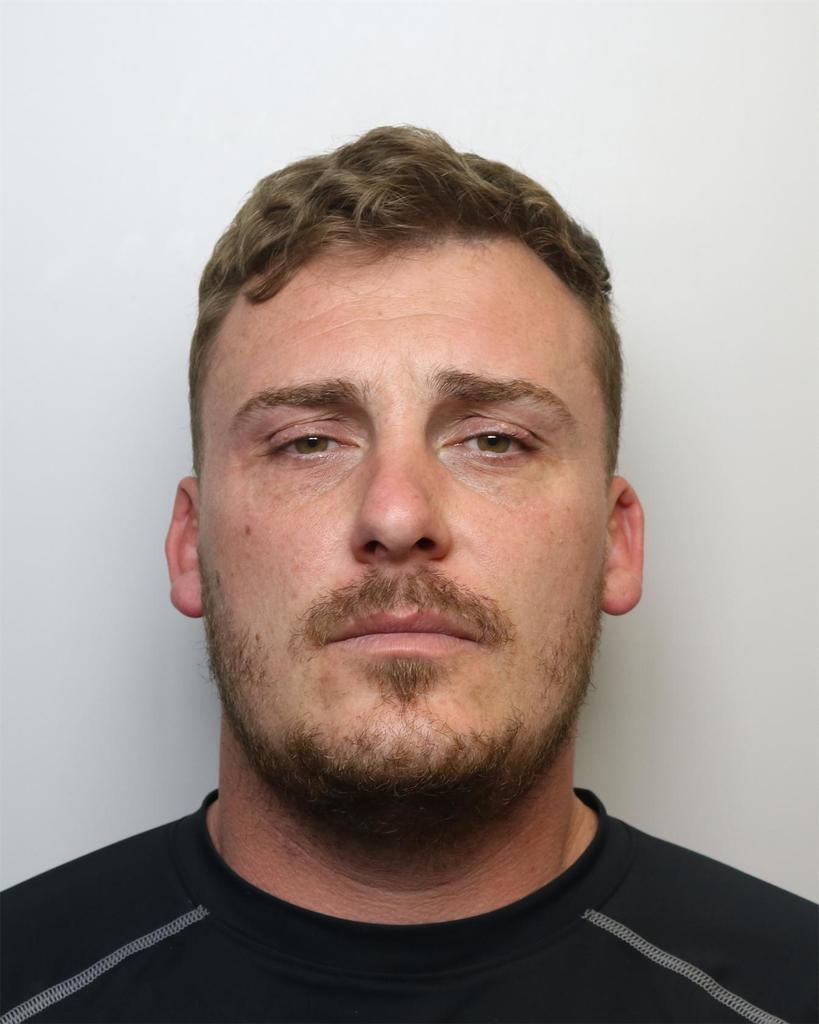 Jonathon Ramsbottom (pictured) was driving a van along Burnley Road on the morning of 9 May 2020, when he struck a bicycle being ridden by Stephen White.

Mr White, who was 54 and from Bolton in Lancashire, suffered serious injuries and passed away in hospital a short time after.

Ramsbottom, of Hind Hill Street, Haywood in Manchester, was found to have 200 micrograms of Benzoylecgonine – a major metabolite of cocaine – in 100millilitres of blood. This was in excess of four times the specified legal limit.

He was charged with causing death by driving without due care while unfit through drugs and appeared at Bradford Crown Court yesterday (Monday), where he pleaded guilty.

In sentencing Ramsbottom, 37, the Judge said that he would have jailed him for ten years had he opted for trial.

Speaking after sentencing, Detective Constable Simon Marshall, of the Major Collision and Enquiry Team, said: “This sentence reflects the severity of the consequences of driving while under the influence of drugs, and should serve as a warning to anyone who believes they can do so safely.”