There are calls for the army to mobilise to protect the UK’s food supplies as the national shortage of truck drivers escalates. ParcelHero says the UK has a shortfall of around 70,000 drivers that could lead to delays, empty shelves and higher prices. 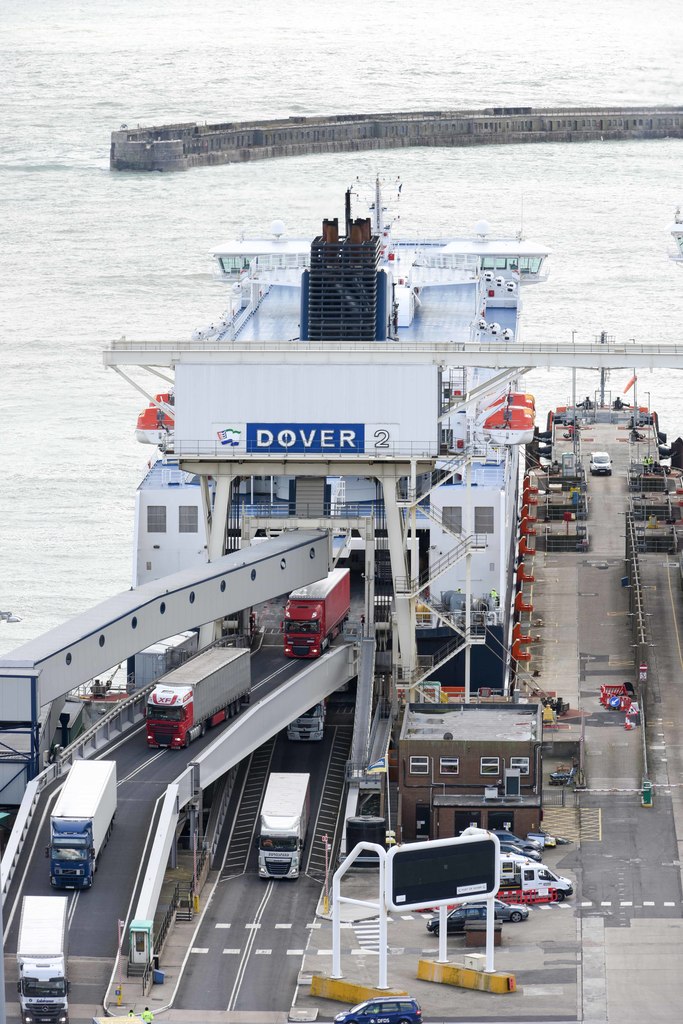 Last October, the home delivery expert ParcelHero warned of an inevitable driver shortage as around a quarter of a million EU workers fled the UK in response to new Brexit employment rules. There is now a shortfall of up to 70,000 HGV drivers in the UK and ParcelHero says it is not surprising food wholesalers are demanding that army drivers are put on standby.

ParcelHero’s head of consumer research, David Jinks M.I.L.T., says: “Home deliveries of food and goods are already being impacted by the driver shortage, with some stores also running low on stock. We could soon be facing shortages as bad as those at the start of the first lockdown, which could mean a return to the rationing of staple foods.

“The reason is all too obvious. Our analysis of Government figures last October showed thousands of EU drivers and warehouse operatives fleeing the UK to avoid Brexit regulations. Many EU citizens didn’t meet the Government’s proposed criteria for skilled work visas. This mass exodus was exacerbated by the impact of Covid-19, which brought the training of new lorry drivers to a standstill.

“UK retailers and their supply chain partners now face a perfect storm. Ken Murphy, the Chief Executive of Britain’s largest supermarket, Tesco, has admitted his company is having to “work hard” to keep up with the shortfall, while some wholesalers say they have already reached crisis point as they attempt to deliver to supermarkets, pubs, schools and care homes.

“As problems mount, it’s not surprising the Federation of Wholesale Distributors (FWD) is calling for army drivers to be put on standby to protect vulnerable communities where food deliveries are at risk. It says fresh produce suppliers are already being forced to dump supplies of fruit and vegetables for lack of delivery drivers.”

Organisations are calling for the Government to temporarily suspend limits on the number of non-UK workers entering the UK because of the unfolding crisis.

That’s a plea currently falling on deaf ears, however, as the Government insists: “Employers should focus on investing in our domestic workforce, especially those needing to find new employment, rather than relying on labour from abroad.”

David continues: “Two significant changes need to happen to ensure the UK has the drivers it needs. First, it’s time UK drivers were more widely recognised and compensated for the essential role they play in supporting industry and retailers.

“Secondly, it is high time the UK Government worked with the EU to clear up issues around Customs delays and charges, Northern Ireland deliveries and increased transport costs. That means revisiting some of the terms of the fudged, last-minute UK-EU Brexit agreement, which is clearly not fit for purpose.”