The 26th annual FLTA Awards for Excellence, which had been due to take place on Saturday 21st March has officially been postponed in light of the current coronavirus pandemic. 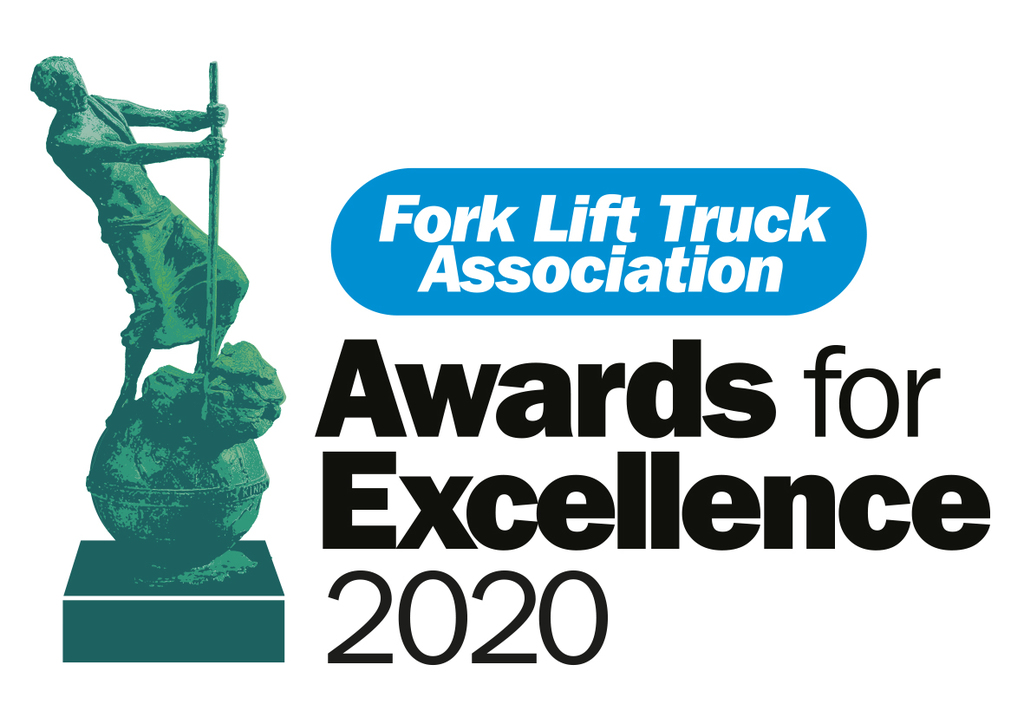 At present there isn’t a timetable for when the event will be rescheduled, but the FLTA is monitoring the situation and working closely with those involved to find a new date for the Awards later in the year.

The Association’s regional meetings in April, May and June have also been postponed until further notice.

For more than quarter of a century the FLTA Awards — also known as the Archies — has been one of the highlights of the materials handling industry calendar, so the decision was not taken lightly.

Announcing the news, Chief Executive of the FLTA Tim Waples said: “It is with a heavy heart that we have decided to pull the Awards at this late stage, just days before the event was due to take place.

“As the news has evolved over the past fortnight the Association has had many enquiries as to whether the event would still go ahead, and our apologies go out to anyone affected by this late development.

“While at present there hasn’t been a directive from the UK government banning large gatherings, after much discussion it was deemed in the best interests of everyone involved to move the event to a time when we have more information on the spread of COVID-19 and greater assurance of the safety of those in attendance.

“A lot of hard work and planning had gone into organising the event, and the Association is hugely grateful to everyone who has been — or would have been — involved in this year’s Archies.

“When we have more concrete plans for the Awards to return we will make an announcement in due course, along with new regional meeting dates, but for any questions in the meantime, please contact the FLTA office.”
MORE FROM THIS COMPANY