The Fork Lift Truck Association (FLTA) has announced that Peter Harvey MBE, is to leave his post following a 6+ year tenure as chief executive. 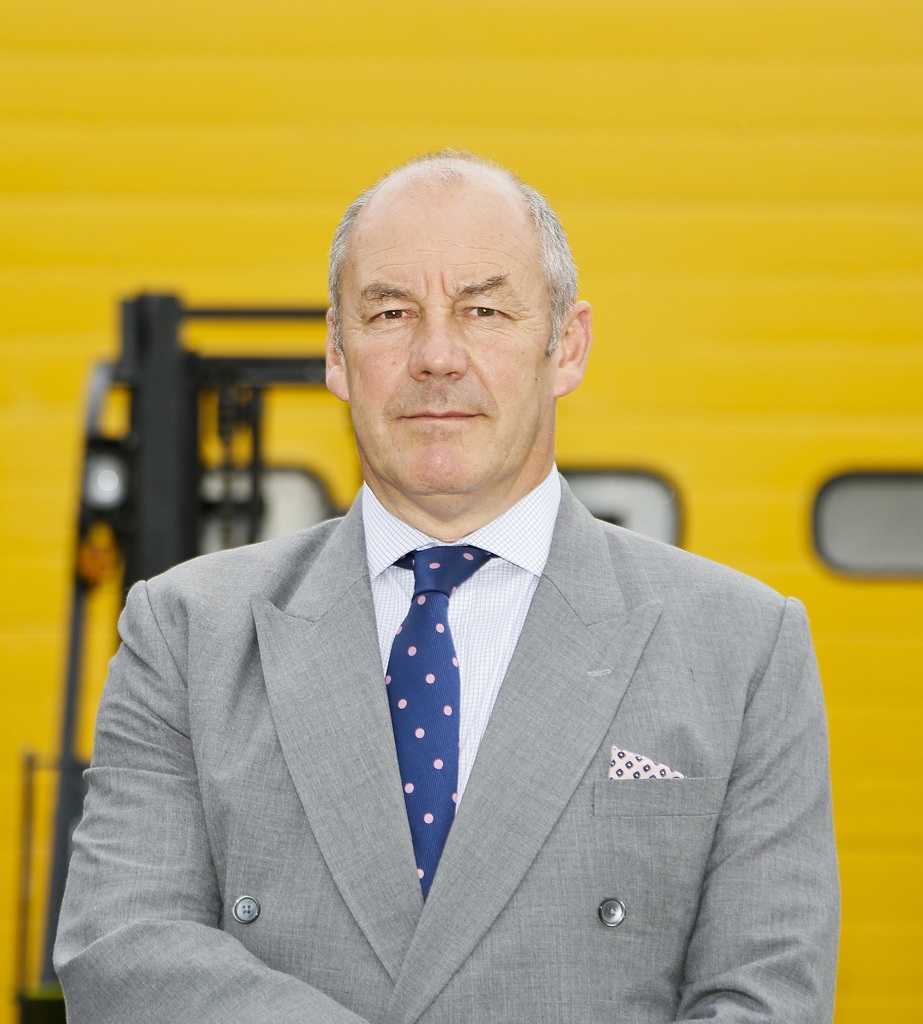 “We would like to thank Peter for the excellent work he has done in raising the profile of the Association,” said FLTA chairman Duncan Nealon. “In his time with us he has overseen a number of important initiatives and has played a key role in forging strong links with trade associations representing sectors that are major users of materials handling equipment. In addition, he has worked hard to push our Safety agenda, and was a driving force in the setting up of the Fork Truck Watchdog.”

Mr Harvey joined the FLTA in August 2012 following a distinguished career with the British Army and was instrumental in the continuing success of the Annual Awards for Excellence.

On his watch the FLTA introduced a rigorous Members Audit. Developed specifically for the fork lift truck industry, it embraces safety, environmental procedures and best practice. For members it confirms that FLTA members operate to standards demonstrably higher than non-compliant companies while for customers it provides traceability, accountability and quality assurance.

It is in the area of workplace safety, however, where he made his mark.

An enthusiastic advocate of the HSE initiative Helping Britain Work Well he enhanced the size, scope and status of the National Fork Truck Safety Conference, seeing it named “Conference of the Year” in the 2015 Best Practice Awards. In parallel with this he oversaw the creation of Safetember – a UK-wide month of action and information aimed at cutting the number of forklift-related accidents.

Peter Harvey said: "I have thoroughly enjoyed my time with the FLTA and I believe that we have achieved a great deal especially in the area of fork lift safety."

Announcing Peter’s departure, Mr Nealon added “Peter has helped the FLTA strengthen its position as the UK’s leading authority on all aspects of fork lift trucks and warehouse equipment. We wish him every success for the future and offer him our sincere thanks for his work over the years”.

The Association is actively seeking a replacement and hopes to make an announcement as soon as possible.