Varner, one of northern Europe's largest fashion groups, has chosen Swisslog as its partner to expand its European warehouse in Vänersborg, Sweden. The automated warehouse was built in cooperation with Swisslog and was put into operation in 2016. Three years later, the warehouse will be expanded with additional automation. 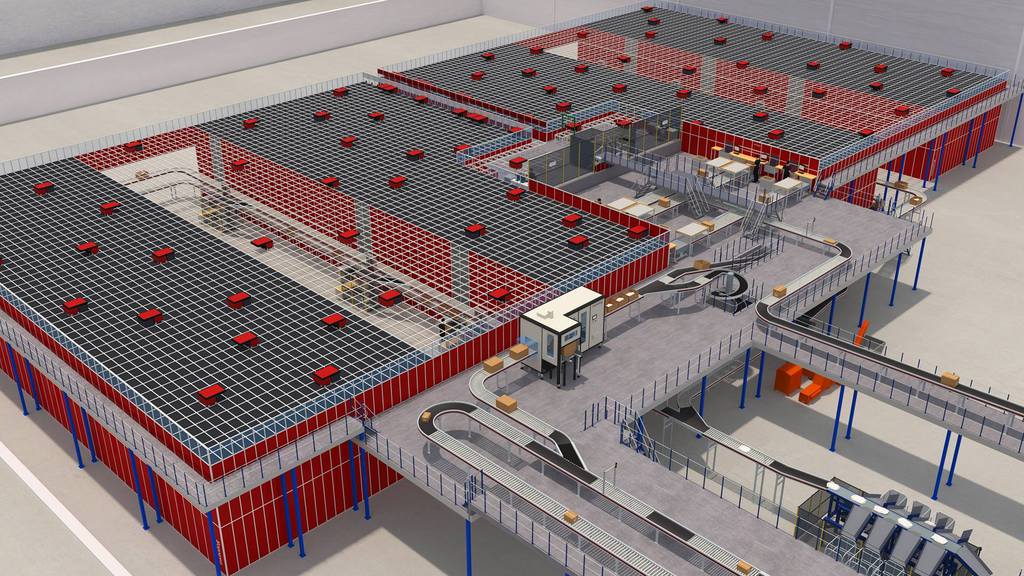 Varner supply chain director Anders Eriksson explains: “When the central warehouse in Vänersborg was built, it was already designed to be further expanded within the warehouse's four walls. Our rapid growth in eCommerce now makes it necessary to basically double our AutoStore facility.”

The expansion means that the existing AutoStore facility - an automated robotic solution for bins - is growing from today's 60,000 bins to 116,000 bins and will be equipped with a total of 224 robots. As part of the collaboration with Swisslog, a new design of workstations for pick and pack, storage, returns and hanging garment handling has been developed. The warehouse is also supplemented with another eight new workstations for pick and pack, four stations for return handling, 24 sorting stations and additional conveyors.

“The warehouse was designed and built with the highest possible ambitions. We have an extremely close and trusting cooperation with Swisslog, where they take continuous responsibility for the technical operation of the warehouse. With this in mind, it was obvious to make the current expansion together with Swisslog's competent staff,” adds Eriksson.

Varner's automated warehouse includes, in addition to the AutoStore solution, two high-bay warehouses for pallets and light goods, conveyor systems for palletised and light goods, workstations for pick and pack, internal delivery, return handling, a solution for hanging garments and a cross-belt sorter. The entire process is data-driven and operated by Swisslog's SynQ - "Synchronised Intelligence" WMS in combination with Varner's own WMS.