The future of the UK’s fast expanding subscription box market (subcom) looks bright if trends in the US are anything to go by - according to a new State of Subscription Commerce survey. 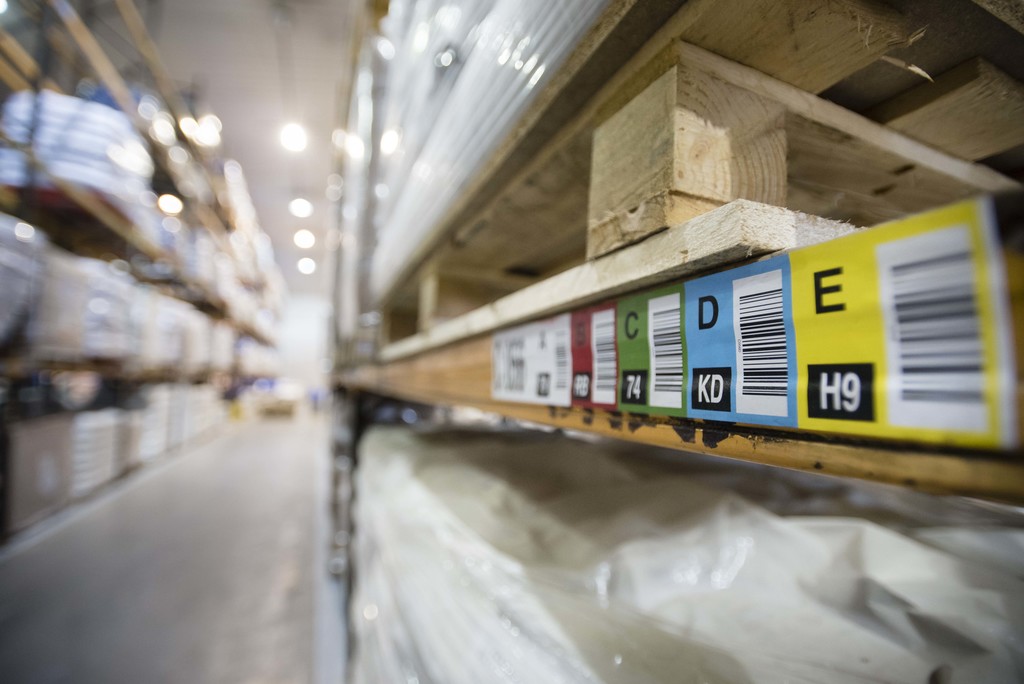 The research, commissioned by UK-based warehouse management technology innovator, SnapFulfil – which has a big presence in the States – was carried out by North America’s Subscription Trade Association (SUBTA), and reveals how subscription commerce companies are keeping a foothold.

The industry is growing at a healthy rate with 65 per cent of enterprises predicting at least doubling sales over the next five years.  The trends support similar research by the Royal Mail which shows the UK subcom market is set to grow by 72 per cent and be valued at £1 billion by 2022.

With the number of UK deliveries predicted to grow from 40.1 million to an estimated 65.3 million, the need to invest in reliable fulfilment technology has never been more pressing.

The SUBTA survey reveals that US subcom enterprises are keeping their teams small, 60 per cent employ five or fewer people in their fulfilment operations.  Seventy-two per cent keep their operations in-house, and two-thirds of those aren’t considering deploying third party logistics (3PL).  However, of the 28 per cent that do contract a 3PL, 64 per cent have no plans to end their relationship.

Despite plans to expand into other channels, some US-based subcom offerings aren’t sure how they’ll meet increased customer expectations. Nearly half (48 per cent) said demand forecasting is one of their greatest fulfilment challenges. Among other challenges keeping subcom professionals up at night:
SnapFulfil’s managing director, Tony Dobson, said: “Subcom is coming of age in the US and the UK is catching on quickly with the likes of early adopters, Graze and new entrants Cornerstone enjoying rapid growth. Convenience, together with unique customer experience are key factors in the sector’s success and managing higher levels of demand and expectation are critical to ongoing growth.

“Sitting at the heart is data collection and analysis plus fulfilment and it will be those that invest in adaptable and scalable WMS technology offering fast implementation and rapid return on investment - without a large capital outlay investment or costly infrastructure changes - that will prosper the most.”
MORE FROM THIS COMPANY