LOGISTICS PROFESSIONALS should be paying a lot of attention to the enormous amount of venture capital that it is being invested in e-grocery start-ups, says Handling & Storage solutions editor, Simon Duddy. 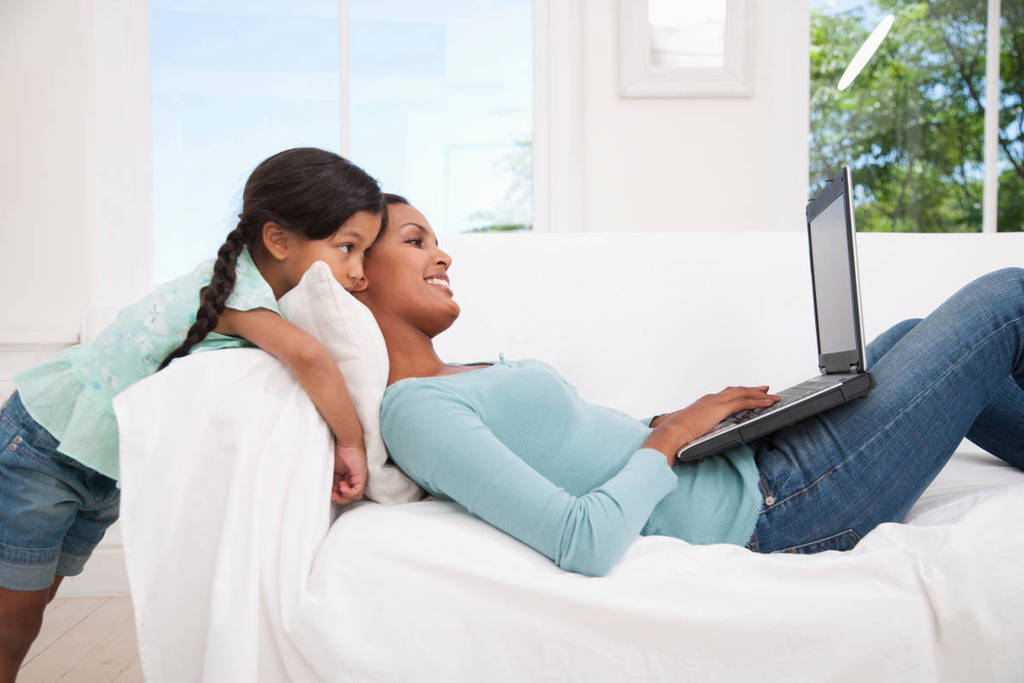 These companies are mushrooming worldwide, and there is a bunch of them jostling for space - both literally for prime warehousing sites, as well as metaphorically for consumer attention - in the UK right now.

These brands include Dija, Getir, Weezy, Gorillas, Fancy and Zapp. Don’t be surprised to see their adverts plastered all over buses in urban areas over the coming year.

They’ve all got big money behind them and they are hitting the ground hard and trying to build critical mass.

The key gamble is that online grocery shopping post-lockdown is going to keep growing quickly and that consumer expectations will grow too, making it harder for Ocado and traditional grocers to keep up.

They new players are App-led and often promise grocery delivery within 30 minutes.

If they get it right, this could be very disruptive.

So, how much money has been given to these tech firms?

Financial data and software company PitchBook says: “Since the beginning of the year, a host of rapid grocery delivery companies have secured mega-rounds of $100 million or more. Istanbul-based Getir saw its valuation jump from $850 million to $7.5 billion, thanks to three rounds between January and June. Berlin's Gorillas achieved unicorn status in March with a $290 million Series B, while across the Atlantic, Philadelphia-based Gopuff reached an $8.9 billion valuation following its funding round in the same month.”

PitchBook adds: “With the influx of VC money into the space, many markets are reaching the point of saturation. In London, for example, there are around 10-plus startups operating in the city with the same underlying technology and largely offering the same products.”

The sector is cash-intensive, with startups requiring a lot of capital to establish warehouses, recruit drivers and select the right products. The costs of operating are only expected to grow as startups build additional infrastructure in each new area they expand into. However, consolidation has already begun, with Gopuff recently acquiring smaller UK grocery delivery peer Fancy.

The key implication for logistics professionals is that much will fall on their shoulders to make this work.

The model relies on micro dark stores, extremely fast pick and pack, and quick delivery to consumers. There are many unanswered questions, such as, will automation work at these relatively small scales?

The prize will be huge for any company that can crack it.