A specialist food firm renovated its new Biggleswade facility to create more than 4,200 pick locations and eliminate the need for third party storage. 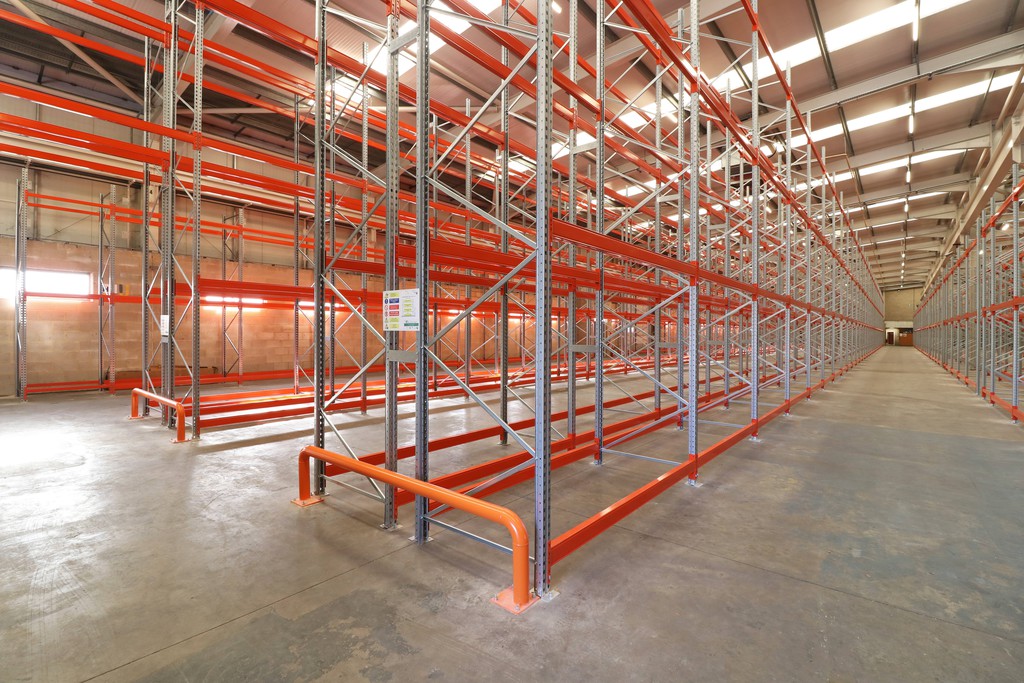 Bowman Ingredients specialises in the production of coating systems for customers in the global food processing industry. It reached maximum capacity across its existing production facilities situated in Hitchin, Bedford and Ickleford, and so, in order to overcome this issue, it agreed to take on a new warehouse space in Biggleswade, Bedfordshire, with the focus on utilising the entirety of the warehouse cube in order to meet future growth and demand.

“As part of our company's expansion programme, we decided to use Atlas House in Biggleswade to increase our ability to store pallets in-house, eliminating the requirement to store pallets outside the company,” explains logistics manager, Darren Culverhouse.

“I contacted SEC Storage and met with project sales director, Gary Kirk on several occasions. Gary meticulously measured out the building and served me with reach and narrow aisle options, and he also demonstrated the ability to create more than 4,200 pick locations, an essential goal of the project.”

The project was an all-in-one solution involving strip out, design and installation of an adjustable pallet racking system.

SEC Storage was one of two companies tasked with the design of a storage solution for Atlas House, the other being Bowman’s existing MHE provider. However, SEC’s adept approach to space planning and competitive pricing of the project ultimately won the contract.

“SEC priced the work very competitively, given the task to cover all of the works that they had quoted on. This included the removal of a mezzanine floor, the dismantling of a lift and then, subsequently, the installation of the racking,” adds Darren. 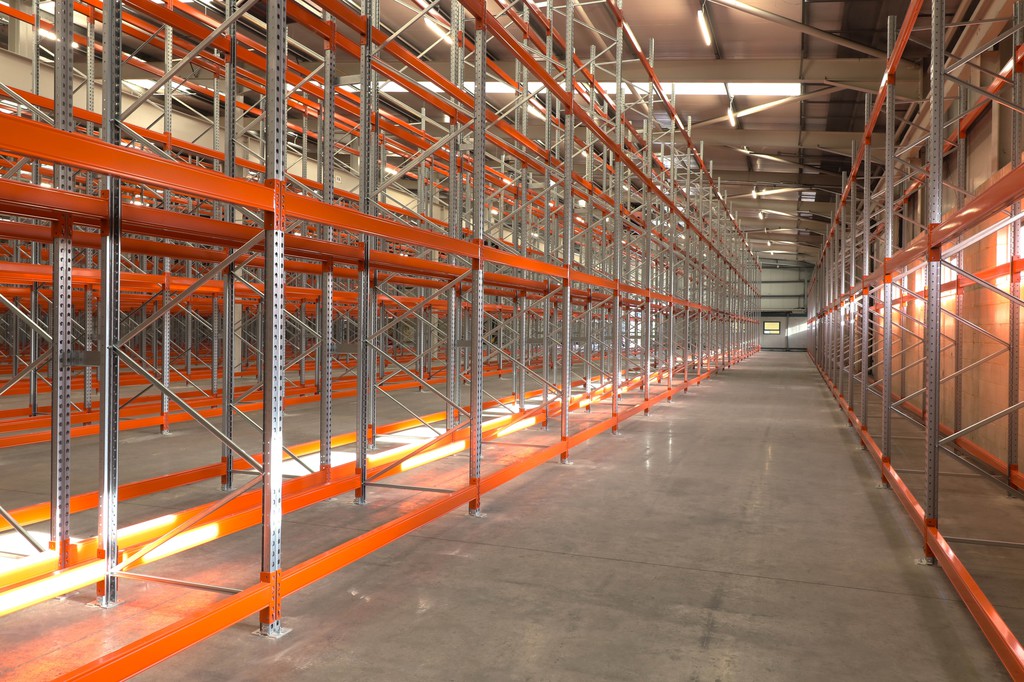 After the initial designs were agreed and various site visits conducted to ensure the calculations were correct, the Installations Team began its work on site.

This started with the assembly of the racking system, a task which lasted 2 weeks and involved the pre-assembly of the verticals prior to the installation.

“The team worked hard and tirelessly to meet their deadline target,” says Darren. “They cleaned up behind themselves and made it a very easy process to manage.”

On completion of the works, SEC Storage carried out a full handover of the pallet racking installation project.

Darren adds: “I was most impressed with SEC’s attention to detail in the preparation of the works, and subsequently, in the fast and efficient process of the installation itself. The warehouse is now ready to be used and I have been thoroughly impressed from start to finish with the professionalism of the work.”

The resulting solution from SEC Storage has helped Bowman Ingredients to maximise its overall storage capacity, while also eliminating its dependence on costly, 3rd party storage.

Dean Kahl, marketing manager, SEC Storage concludes: “The glowing praise we have received from Darren and the team is a testament to the hard work that goes into the development of a successful project such as this, and we are pleased to have assisted this local company in helping to fulfil their ongoing expansion plan.”