The shortage of HGV delivery drivers is now critical and could threaten food supply in some areas, says the Federation of Wholesale Distributors (FWD). 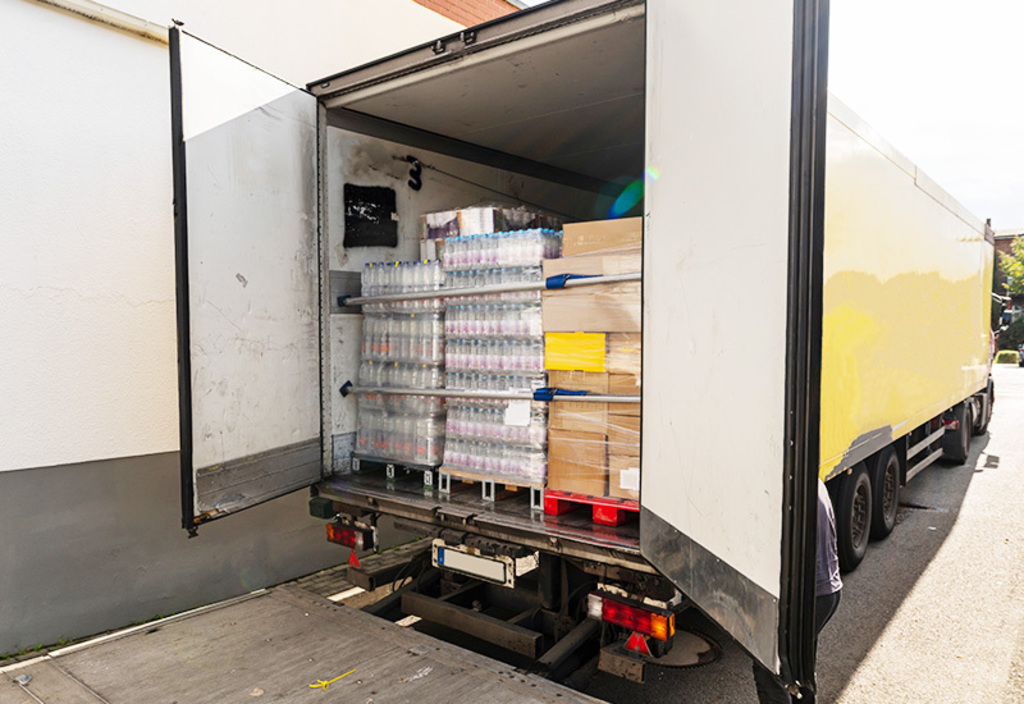 Food wholesalers are experiencing severe difficulties delivering to convenience stores, pubs, restaurants and care homes, so FWD has asked the government for a temporary extension of drivers’ hours – as was put in place when supermarkets were facing shortages last year.

The suggestion is for the extension to be limited to multi-drop deliveries to remote communities, or where there is a specific threat to food supply.

FWD chief executive James Bielby said: “With the estimated 70,000 shortfall in HGV drivers, some wholesalers have had to limit the number of deliveries they make to convenience stores which has led to some availability issues.”

FWD is meeting Ministers this week to discuss options, which include having army drivers on standby to ensure food distribution is not interrupted.

“We’ve asked the government to re-instate the temporary extension of drivers’ hours (from 9 to 11) which was in place last year but ended recently. Other proposals we are putting forward include ending furlough for HGV drivers, temporarily waiving requirements for medical certs and CPC for those which have run out, and using army drivers to deliver to vulnerable communities,” continued Bielby.

RHA chief executive, Richard Burnett said: “The upturn in the economy since Covid-19 is increasing demand across supply chains and the reopening of non-essential retail outlets and parts of the hospitality sector is making the situation even worse.

“The pandemic also resulted in the loss of about 12 months of driver training and testing. The long-term ineffectiveness of apprenticeships for lorry drivers and the general hostility from authorities and Government is also unhelpful for recruiting and retaining drivers.”

Thomas Cullen at analysts Transport Intelligence explained: “Capacity constraints in freight transport are spreading across much of the world and road freight is as affected as sea freight. The latest indicator of over-heating is in the UK, where retailers are complaining about a shortage of trucking capacity.

“However, the real long-term problem is that truck drivers are not paid enough for what is often an unattractive job. Over the past several decades the supply of imported labour has enabled freight rates to remain at low levels in economies such as the UK, but other developed markets as well, including the US. Unsurprisingly the conditions for these low rates are changing due to limits on the movement of labour and continued increases in demand. This provides a useful opportunity to provide higher wages for those in the road freight sector. Of course, this may result in higher costs for road freight services. Yet this is also the case for rises in fuel or vehicle purchase costs. The task for both road freight service providers and purchasers of road freight services is to improve productivity to enable the management of those costs.”