Hermes UK and the GMB Union have concluded their annual negotiations which have resulted in further benefits for all SE+ (self- employed plus) couriers. 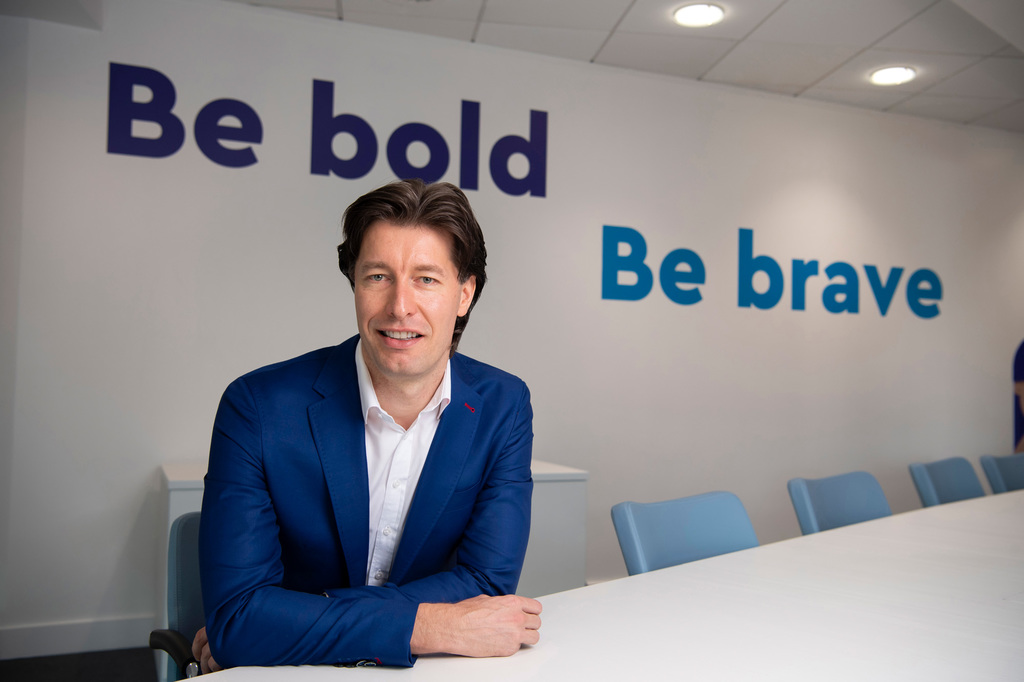 It follows the ground-breaking deal in 2019, the first of its kind designed to support the rights of self-employed workers operating in the so called ‘gig economy’, which included paid holiday and guaranteed minimum payment rates for SE+ couriers and the ability for the GMB to secure further benefits on their behalf.

Under the terms of the new deal, effective from Saturday 27 March 2021, all SE+ couriers will benefit from a range of increased payments for the services that they provide, including increased rates for parcels collections and additional incentives.

The option to become an SE+ courier has been available at Hermes since 2019 and it is estimated that by the end of June 2021 over 70% will have made the decision to move – around 20,000 couriers. Their continued self-employed status means that they are still able to  maintain the flexibility that so many couriers treasure, fitting in their deliveries alongside their other (often family) commitments.

Hermes UK CEO Martijn de Lange (pictured) said: “When we announced our deal in 2019 we committed to continuing to develop our support for the rights of self- employed workers. Independent research shows that over three quarters of our SE+ couriers believe that their health and wellbeing has improved as a result of having paid holidays. This is particularly important given the challenging events of the past year where they have played a vital role in ensuring that people have been able to get essential items delivered safely.”

GMB national officer Mick Rix said: “Hermes is continuing to show other companies that looking after those who work for you is not just the right thing to do, it’s good for business. Couriers now have a real voice in their workplace and the right to take holidays and the right to guaranteed pay. These are basic rights that the GMB has fought hard for on behalf of members and the continuing evolvement of this deal shows the gig economy doesn’t have to rip off workers and that exploitative employers need to sit up and take notice.”