2019 has been another year of positive growth for Goplasticpallets.com. A major highlight was launching its Responsibility policy and recycling scheme. It is the first company in its sector to commit to recovering and recycling each and every plastic pallet and box it supplies to customers. 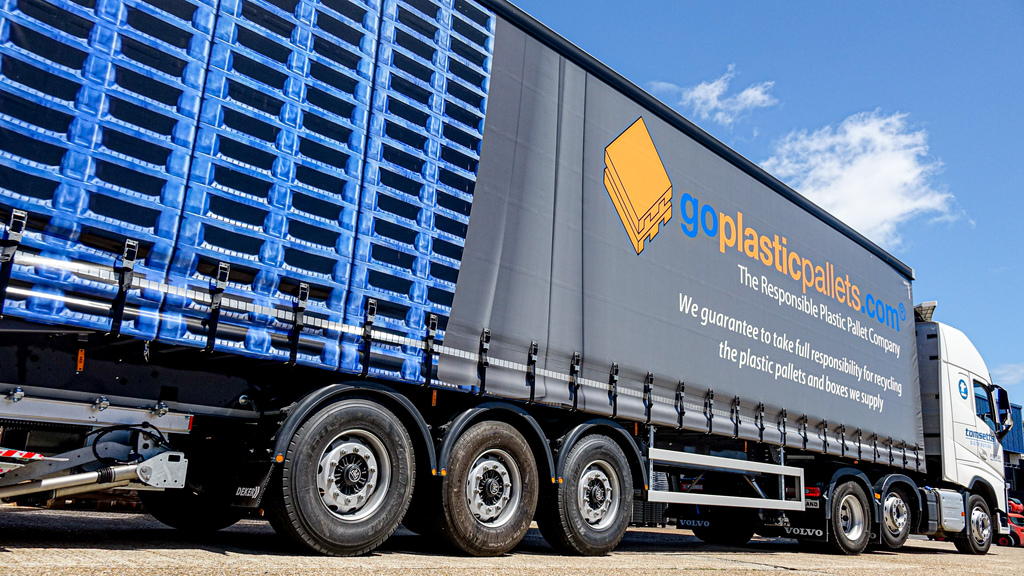 The company was also awarded the title of Plastic Free Champion by its local chamber of commerce for its commitment to the environment.

The internal sales team has grown by three and Esther Bussell was appointed as key account sales manager in October, bringing with her 13 years’ experience in the pallet industry and increasing the headcount to 29.

In September, Goplasticpallets.com had a big presence at the UK’s largest intralogistics show IMHX, where the team launched its online platform for signing up to the company’s recycling scheme. The company also exhibited at Fruit Focus for the third time and made its debut at Viti-Culture, the event for the UK viticulture industry.

At the beginning of the year Goplasticpallets.com unveiled a new, improved version of its multi-trip pallet box – the Trip Box Ultimate, promising to deliver superior strength, better security and enhanced performance for large volume goods handling and distribution.