Getting through the awkward phase

Moving heavy and awkward wheeled loads safely has long presented businesses with a challenge. The potential for injury puts the onus on companies to avoid downtime and possible legal repercussions - as well as creating an environment where employees feel confident, protected and less at risk, says Andy Owen. 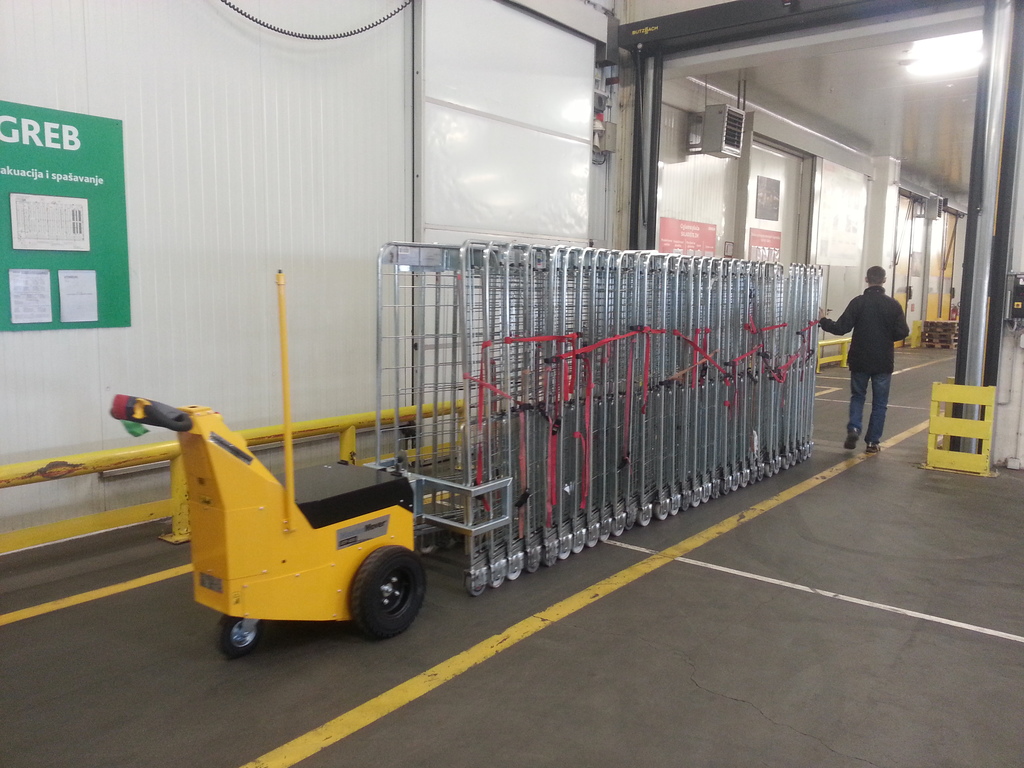 Take the example of roll cages. Manually propelled roll cages that are used to transport goods in a factory, warehouse or retail facility are widely used as a way to speed up distribution and reduce the need for excessive manual handling.

Still, a roll cage is a method of moving that can cause particular issues. According to data from the Health and Safety Executive (HSE), companies that use roll cages continuously have found that up to a third of their accidents are roll cage related. Many of these accidents are connected to the strain of manoeuvring a fully loaded container which can weigh up to 500kg.

Injuries result from pushing and pulling up and down slopes, attempts to stop roll cages from overbalancing - as well as crush injuries when this is not successful - and the trapping of hands and feet. 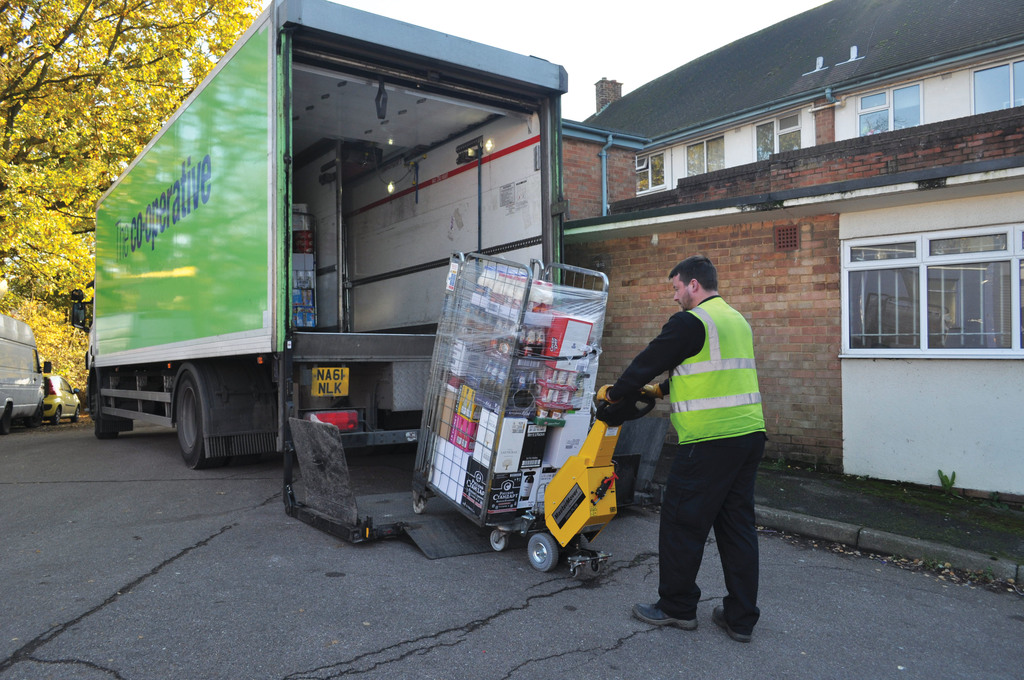 From despatch to final destination, every stage of the journey can be potentially hazardous, especially when negotiating slopes, congested storage areas, slippery surfaces and uneven floors.

When there are added pressures created by increased demand and movement of goods in and out, there can be the temptation to cut corners. In exchange for speed and rapid turnaround, safety can take a back seat.

However, such a trade-off is simply not necessary. Using a solution such as an electric tug can significantly reduce manual handling during transit as well as taking the strain out of pushing, pulling and steering heavy loads. But there is no question of compromising on efficiency either – an electric tug cuts down wasted time and non-value-added activities, freeing up employees to concentrate on more productive tasks.

MasterMover’s electric tugs operate on the principle of using a combination of power and traction. Think of it as a ‘second operator’ – one that takes the effort out of movement. Gone is the requirement for staff to push and pull by hand, and the attendant risk of short-term and long-term damage to health.

In addition, by reducing manual handling, a user has complete visibility around the load, further lessening the risk of accidents. Then there’s the ability to create more space between staff: using a MasterMover removes the need to work in close proximity, therefore allowing for improved social distancing while also limiting contact between the load and the employee.

There is a wide range of machines in the full MasterMover product catalogue, which allow a single user to move wheeled loads of up to 360,000kg and beyond. While the moving of such a huge weight is unlikely to be a requirement in the logistics, distribution and retail sector, there is still a need for movement of extremely heavy and difficult to control loads over sometimes very large distances.

A SmartMover allows a single user to easily move up to 1,200kg, while other machines in the range can move progressively larger weights and safely transport nested or linked containers which may otherwise be at risk of snaking from side to side.

Remote control and custom coupling are available, and customers can also choose to automate the process of movement in its entirety with a MasterMover Automatic Guided Vehicle (AGV).

No licence is needed to operate an electric tug, so that any member of staff can undertake a course of short training and start using the equipment.