With 34 working days remaining until the end of the Brexit transition period, Logistics UK has reacted with incredulity at today’s announcement by the government of a Business Task Force at such a late stage in the process. 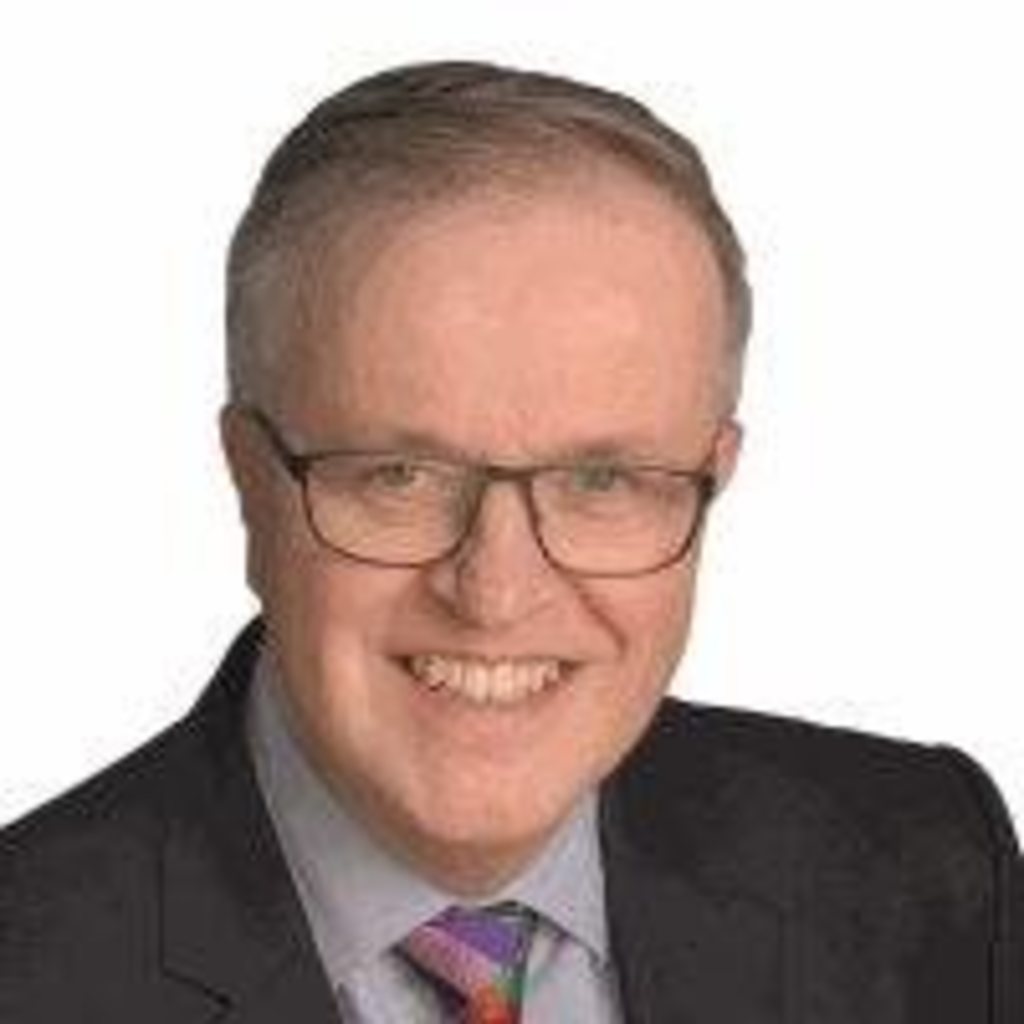 “At this point in time, business needs direction and decisions by government, not another set of meetings,” says David Wells, chief executive of the group which represents more than 18,000 businesses that keep the UK economy supplied with the goods and services it relies on.

“With information still needed from government and decisions required on GB-NI trade, this feels like nothing more than a smokescreen to cover up the government’s lack of focus on the issues which will hit the UK hard come 1 January 2021.

“Logistics businesses have been engaging closely with government since the election last December to clarify the supply chain issues which will ultimately affect us all. After a year of raising our concerns with government, this new task force feels like nothing more than a diversionary tactic to conceal the administration’s failure to grasp the issues which we and our members have been raising with them for nearly 12 months. Logistics businesses remain committed to making Brexit work for the good of the nation, but at this late stage, but needs government to face up to the complexity of the challenges our sector faces to keep Britain trading from the new year.”