ELDISS TRANSPORT is gearing up for expansion and growth after plans worth close to £1.5 million to develop its operations were given the green light by planners. 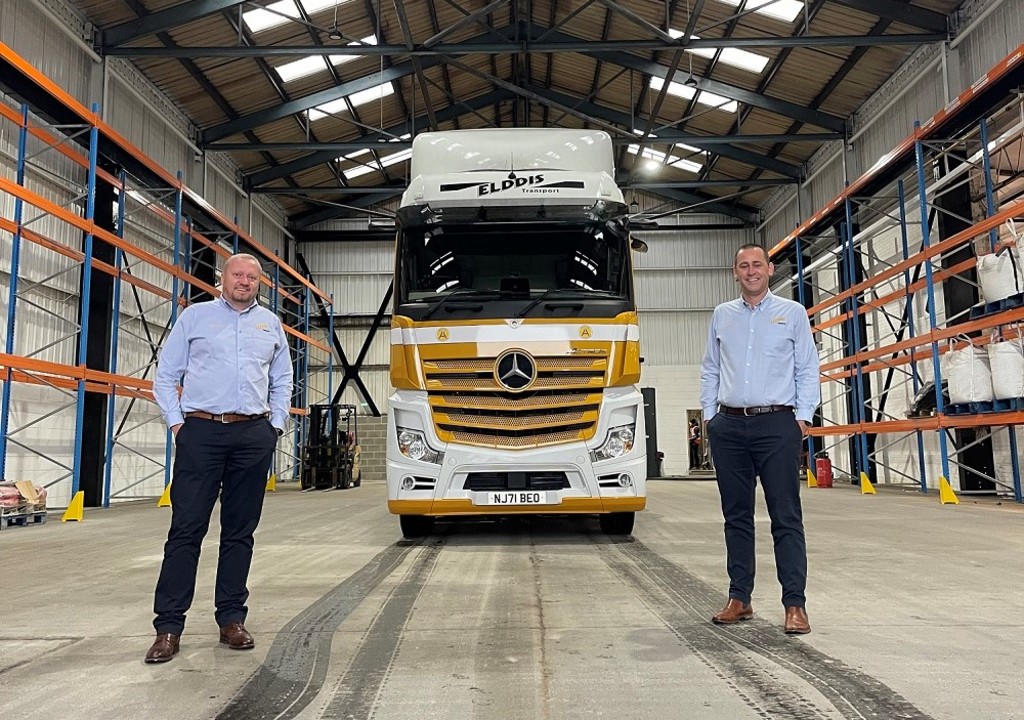 The move has seen the Consett-based company secure approval to transform its recent acquisition of the former GT Engineering site in Delves Lane into new storage and distribution space as part of plans to secure additional onsite capacity for its warehouse operations.

Work on the site will see the installation of a new roof, access doors and improved car parking along with refurbished office accommodation and the addition of dedicated new training and meeting rooms.

The news follows approval earlier in the summer for Elddis to proceed with plans for a permanent new commercial HGV and trailer park in Newton Aycliffe.

Planning approval comes after Elddis sold its site at Old Pit Lane near the Arnison Centre in Durham to Premcor Estates, which is developing the site to create a new discount food store and retail units. Funds from this sale are being re-invested by Elddis in the Delves Lane and Newton Aycliffe projects, with the aim of supporting future growth and success for the firm and its 320-strong workforce.

Jonathan Wallace, senior director of Newcastle planning and development consultancy, Lichfields, who secured planning approval from Durham County Council’s planning department, said: “This is great news for Elddis and contributes significantly to their ambitious plans for expansion. We have worked closely with Durham County Council on these various projects that will not only secure skilled jobs but will also see funds re-invested in the area, with positive spin-off benefits for the local economy.”