LAW FIRM Womble Bond Dickinson (WBD) launched its UK Freeports business sentiment report this week, representing the views of over 500 UK businesses in response to the Government’s announcement in March 2021 of the eight Freeport locations across England. 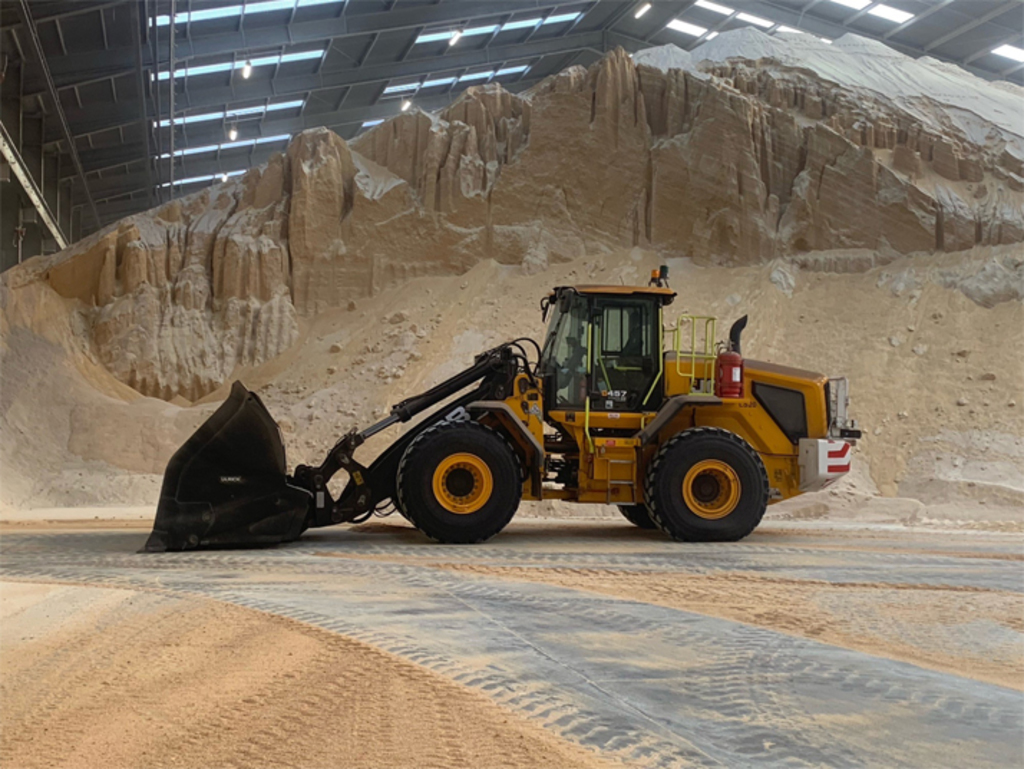 Peter Snaith, partner and Freeports specialist at WBD, said the survey findings showed optimism among the business community – but he warned that Freeports would only fulfil their potential if businesses and a range of organisations across the private and public sector are prepared to collaborate effectively.

Almost half (46%) of businesses responding to the survey agreed that Freeports will enhance trade to and from the UK, while two thirds (69%) said it would help to attract overseas investment. There’s also good news for skills and jobs development: 52% of those respondents already based within a planned free zone said they intend to create new skilled jobs within the next two years.

However, the survey highlighted challenges, as respondents also raised concerns over the already existing skills shortage, the lack of clarity from Government, and question marks over governance and infrastructure. 64% said they felt they did not yet have a good understanding of how Freeports will operate or be governed.

We are delighted to have Tim Morris, Chief Executive of the UK Major Ports Group presenting on Freeports - a boost for portcentric logistics? at our HSS Live virtual conference on October 6.

You can register for the event here - https://bit.ly/3hBqSFB

“There is guarded optimism among UK business about the potential of Freeports,” Peter Snaith of WBD said.

“The survey highlights a number of key trends, but most importantly emphasises that Freeports will not drive success in isolation. Freeports are by their nature local initiatives and must make a difference where change is needed most, but if the government's goals are achieved, the benefits will be enjoyed far beyond the immediate vicinity of the eight designated Freeport locations. Businesses should not sit back and wait for others to make the first move, collaboration at every level will be needed to drive productivity, innovation and trade and to promote the Freeports and the UK in the best possible light to attract inward investment.

Responding to the survey Richard Ballantyne, Chief Executive at The British Ports Association, said a major concern was the risk of creating regional inequalities.

“The Chancellor’s recent announcement of the eight winning Freeport bids in England was a major development for the UK ports industry and while this is an exciting idea, the Freeports also run the risk of moving jobs, new business growth and investment elsewhere in the country,” he added.