THE UK Government and haulage industry are between a rock and hard place on the HGV driver shortage, says HSS editor Simon Duddy. 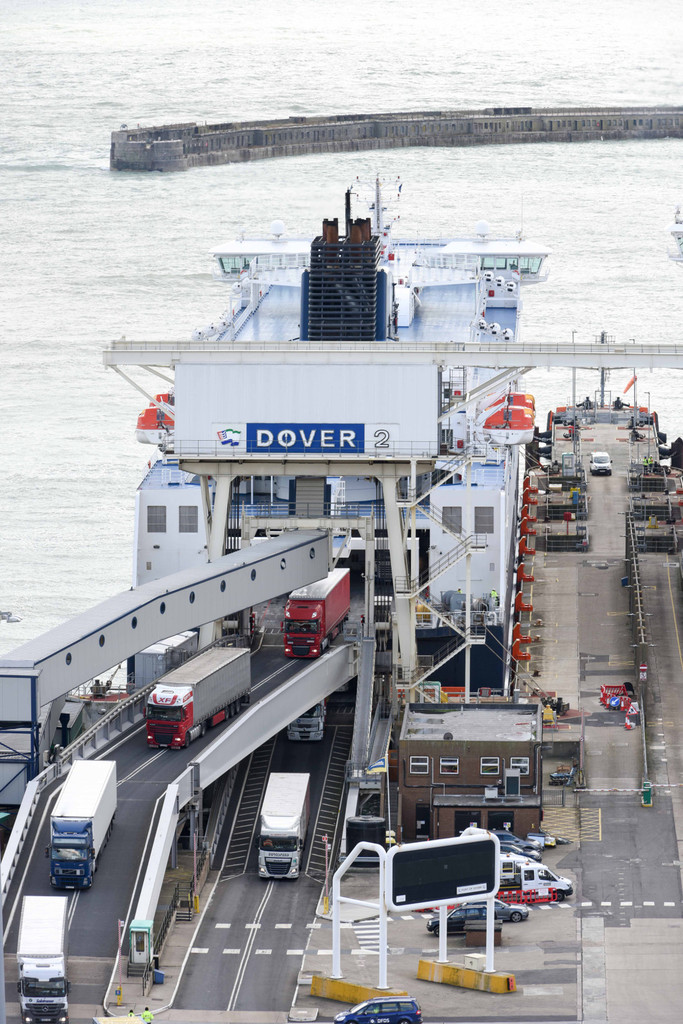 On the one hand, one of the key arguments for Brexit was the opportunity to close the doors to ‘less-skilled’, lower paid foreign workers. That was identified as a vote winner by the Tory party and its success at the last General Election suggests it continues to pay off.

This means it will be politically difficult for the Tories to reach for the obvious short term solution to the HGV driver shortage. It could relax rules on EU lorry drivers and allow haulage firms to quickly hire the staff they need at (probably) reasonable rates, averting a crisis for the logistics industry, its clients and ultimately the consumer.

Industry is asking for this and it would be the quick solution. I suspect the Government will be very reluctant to go down this route.

If that’s the rock, the hard place is an increase in pay and conditions for lorry drivers. That would be the medium and long term solution, which would attract greater numbers of UK-based workers to the role.

But UK companies have benefited from low salary growth for many years and this has been as true for HGV drivers as anyone else.

It would therefore be hard for many companies to accept such a paradigm shift.

It is also a tough one for the Conservatives to encourage as better pay and conditions for workers is the tone you would expect from a left-wing Labour Government rather than the pro-business Tories.

The biggest danger for the country is that this predicament leads to paralysis. That is, without an easy decision to make, interested parties don’t make one, and the crisis builds.

The Government responded today, but it enough?

“We do not want tired drivers of heavy goods vehicles on our roads. Instead, we need major investment in driver training to address the backlog caused by 28,000 cancelled HGV driving tests during Covid-19. Funding is also required to promote logistics as a more attractive career choice.”

Business group Logistics UK reacted with dismay at the announcement.

James Firth, the organisation’s head of road freight regulation policy, said: “The current workforce cannot be expected to fill the gaps created by the current skills shortage. The road freight industry vehemently opposed the extension of these vital road safety laws, yet the government has ignored the will of those who will be most affected by the changes.

“Existing drivers have been working flat out since the start of the pandemic, and this could be the final straw for many of them.”

Aside from safety concerns, pushing existing drivers to take longer journeys isn’t going to touch the sides of current demand.

A major investment is needed. Everyone knows that.

The question is who pays?

Is it the Government? If they relax EU migrant rules, they could take an electoral hit.

If they don’t, it surely falls on the industry to pay more to get more drivers from the native workforce.

Perhaps a middle ground could involve funding from Government to industry to assist a recruitment effort?