Half price membership offer from ALEM

This offer will give companies a chance to learn about the benefits of membership by receiving all legislation updates, messages and information, as well as attending regular meetings. 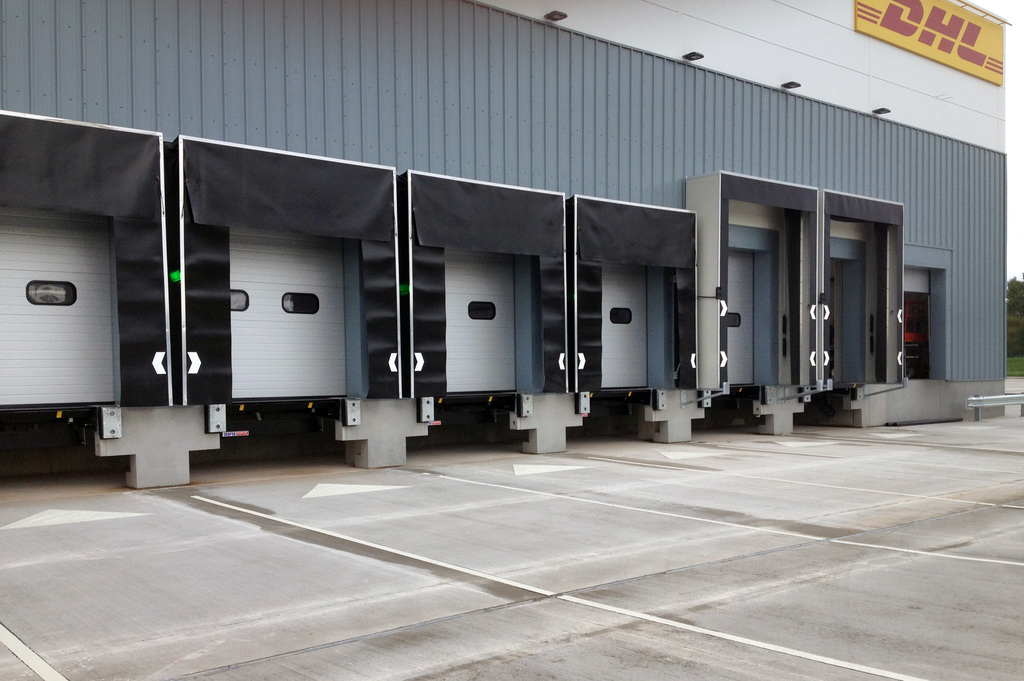 The half price membership offer is open to manufacturers and importers of loading bay equipment as well as those offering service, maintenance, installation and other activities.

ALEM President, Andy Georgiou of Stertil Dock and Door Products, says: “As an Association, we are becoming increasingly aware of companies that are unaware of many important issues that are affecting our industry. When we looked more deeply into the problem, we discovered that the lack of knowledge regarding such issues as the importance of CE marking, latest legislation and the potential impact of Brexit are just the tip of the iceberg.”

As a member of the British Materials Handling Federation (BMHF), which itself is the UK national member of FEM - the European Federation of Materials Handling and Storage Equipment - ALEM has played an important role in various initiatives. These include the drafting of the new standard, EN1570-2 for lift tables, and introducing a Level 2 NVQ for Loading Bay Equipment, Installation or Maintenance which will be needed in the future to gain access to construction sites following the CSCS card scheme.

ALEM also led the FEM Elevating Equipment Product Group which has recently published a series of guidance documents. The four latest publications provide information and recommendations for companies and individuals involved in the planning and operation of loading bays. Subjects covered in the guidance documents include energy efficiency, safety, dock leveller selection and vehicle restraining devices.

Additionally, ALEM’s active participation in the BMHF and the FEM Product Group means that the Association remains at the forefront of any changes to Directives and Standards relating to the sector within Europe. This will be particularly important in the future should the UK eventually implement the electorate’s wishes to leave the European Union.

A heads-up on safety

“As all industries become increasingly litigious, it’s more important than ever for companies to be aware of their responsibilities particularly in the area of health and safety,” adds Andy Georgiou. “ALEM provides members with relevant, up to date information and authoritative advice to ensure that mistakes and accidents can be avoided. Also, our members are frequently being asked to sort out problems following the specification and installation of equipment by non-members that is unsuitable – and even dangerous - for the intended application. That’s just one reason why we originally launched our half price membership initiative.”

One of the Association’s main aims is to make both industry and end users aware of the standards and regulations that must be followed in order to meet current UK and European legislation. Armed with this knowledge, and with the full support of the Health and Safety Executive, ALEM members are also much better placed to counter the threat of cheaper, non-compliant, inferior and potentially unsafe equipment that can find its way to market from non EU countries and, worryingly, from some UK companies that do not follow the rules. To become and remain a member of ALEM, a company must be committed to complying with the relevant European standards, the UK Supply of Machinery (Safety) Regulations and all other current legislation.

In essence, what ALEM offers is twofold. Firstly, members can rely on an active organisation that represents, informs and supports them at all times. Secondly, members’ customers also benefit from the Association’s uncompromising stance on the quality of products and support services. This means that businesses buying from an ALEM member can be confident that they are dealing with a company that takes its responsibilities seriously, strives to meet the highest standards and, most importantly, values its customers.