The Home Office’s Carrie Golding told the audience at a UKWA event in the House of Lords this week that some two million EU nationals had applied for ‘settled status’ that would enable them and their families to stay in the UK after it leaves the Union. 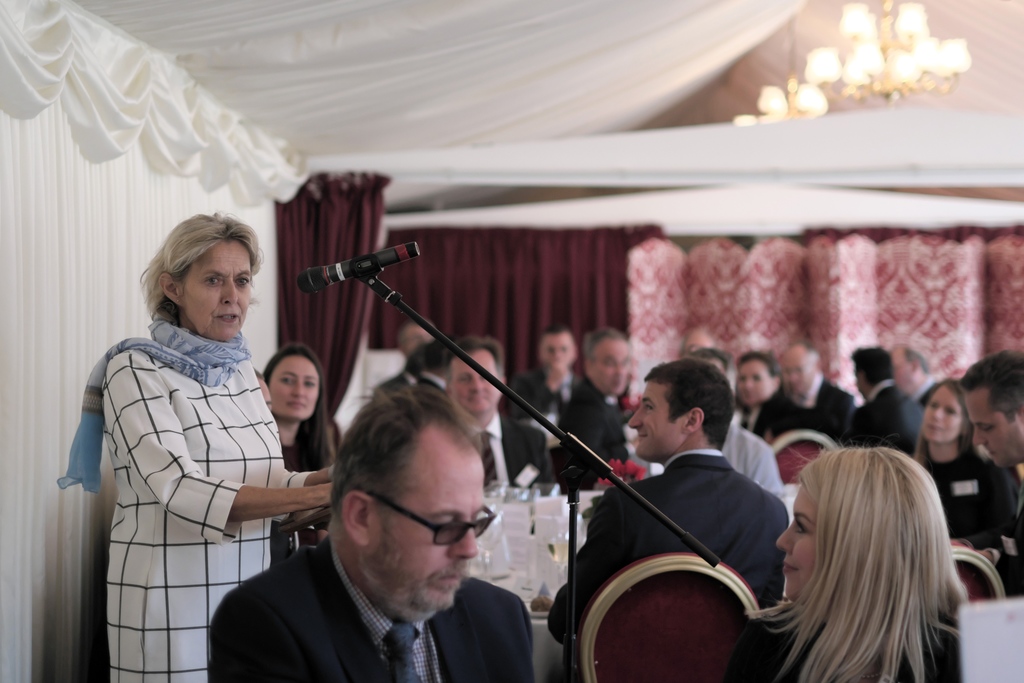 She added, following representations from UKWA and other trade bodies, the Government is reconsidering its £30,000 immigrant salary threshold.

“There is concern that setting the threshold at £30,000 could severely restrict the influx of key workers across a variety of industry sectors,” she said.

He explained that the largest public information campaign since the Second World War is currently underway in an effort to ensure that companies who trade within the EU are familiar with their obligations when sending or receiving goods across borders.

Tony Thomas said: “It remains the case in law that the UK is set to leave the EU on 31 October 2001, so It is important that businesses prepare themselves for that date and do not assume that they can put off preparations.”