How CHEP prepared for Brexit transition

PROVIDER OF pallet and container pooling solutions CHEP invested in flexible repair workshop space to ensure it had operational continuity ahead of January 2021 Brexit transition. 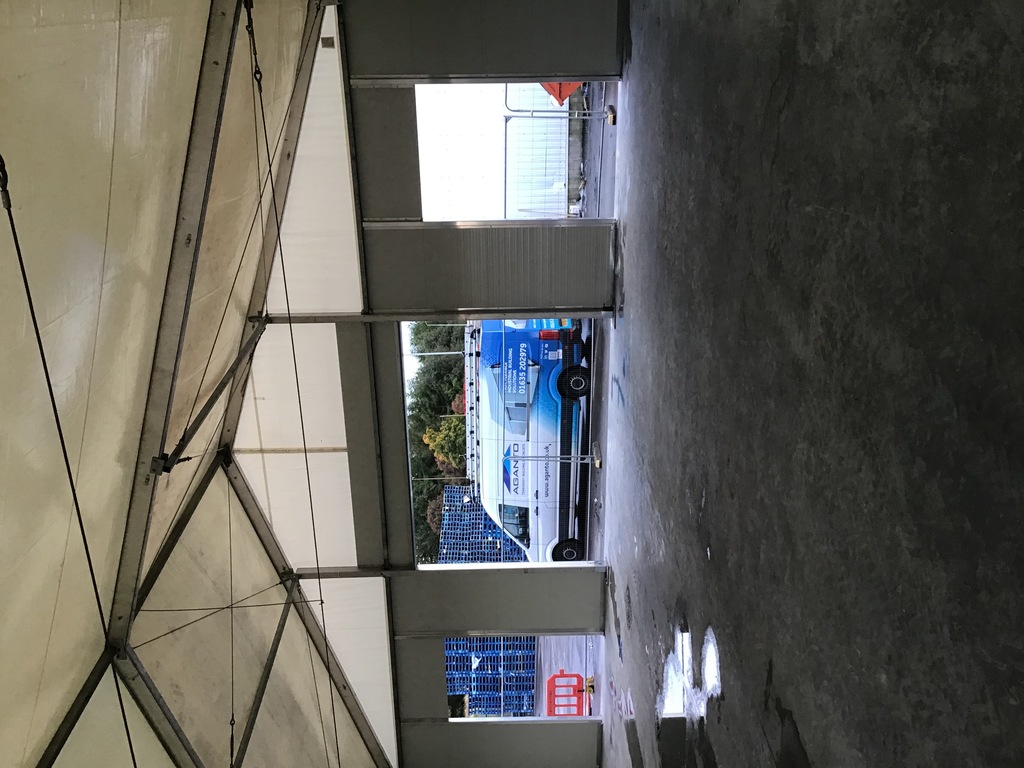 Priding itself on reliability and flexibility, CHEP serves retail and industrial supply chains from 220 service centres across Europe, with several sites in the UK. As a long-standing client of Aganto, CHEP have previously hired temporary industrial buildings for sites in the Midlands, Berkshire, Essex and North East.

Last year, the UK supply chain and logistics sector faced the challenge of preparing for the January Brexit transition deadline against a backdrop of pandemic disruption. CHEP had been preparing Brexit mitigation plans since the 2016 referendum. One of the global regulations particularly relevant to CHEP is the ISPM15 standard, which relates to wood packaging material transported between the EU and other countries. The regulation involves the heat treatment of wooden packaging to prevent the spread of plant diseases and pests. Some of the temporary buildings supplied by Aganto in recent years have been used for heat treated pallets, while others have been used for repair work. 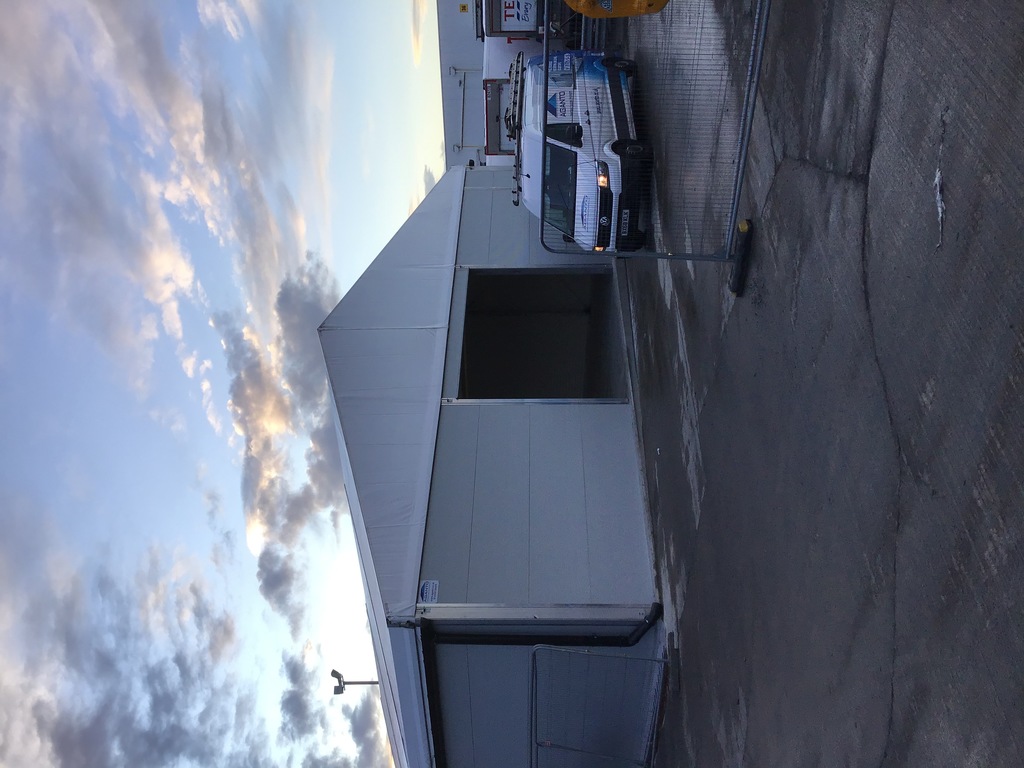 CHEP’s regional on-site solutions manager contacted Aganto for a temporary painting and repair workshop at their Tesco pallet distribution centre in Livingston, West Lothian. The building was to be of similar specification to the other ones around the country hired from Aganto, which included an insulated roof and sandwich clad walls. The 15m x 15m x 4.2m structure would be anchored directly on concrete and fitted with 2 electric roller shutter doors and a pedestrian fire door.

Once planning was approved and order placed, the installation was carried out by Aganto’s in-house site engineers in three days, with operations manager Laura Webb working behind the scenes to coordinate personnel and logistics for a seamless project delivery. The electrical fit out and lighting was completed on day four.

CHEP regional on-site solutions manager (North) Lee Summers says: “The sub-contractor on site hadn’t used Aganto before, but we had utilised their temporary workshops at several of our other UK sites. I have personally seen the buildings first-hand and think they’re fantastic. Speed of installation was an important factor for this project, and I was confident Aganto could deliver. We’ve also got a great relationship with Elliot and Laura, so put forward our recommendation for Aganto as preferred supplier. Temporary workshops give us the flexibility to adapt quickly whatever happens with regulations.” 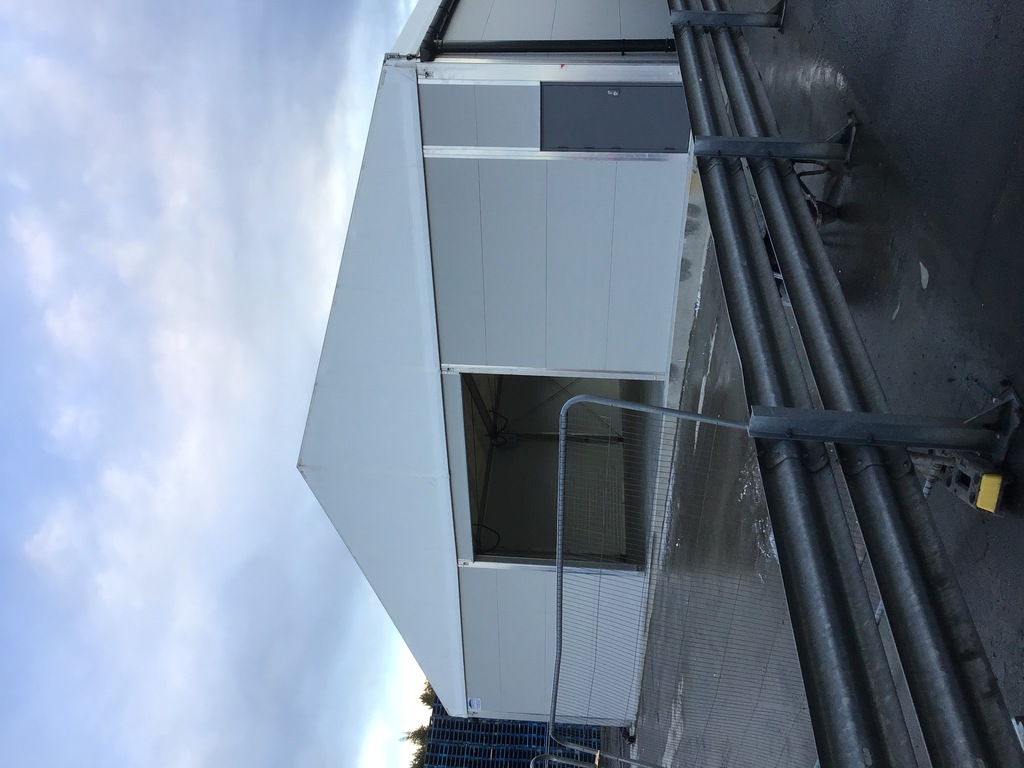