How do they do that? 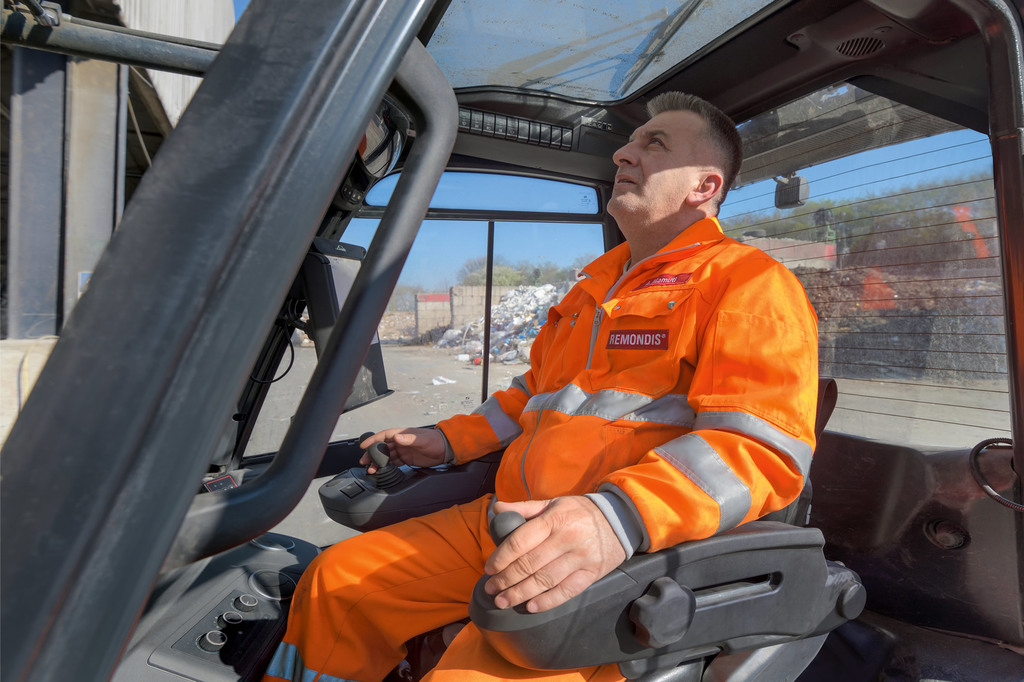 HOW CAN steering a forklift truck become even more ergonomic? Linde Material Handling (MH) says it has the answer with the Linde Steer Control system. Behind the name is a new type of electro-hydraulic steering system that does not require a classic steering wheel. Instead, the driver’s arm lies on an armrest. The truck is controlled with the left hand, either via an integrated mini-wheel or a joystick. The advantage of these additional options is that working in the forklift is more relaxed, and the driver remains focused and productive for a longer period of time. Looking to the future, another important requirement for the automated counterbalanced truck has thereby been met.

As the interface between operator and machine, the forklift truck, i.e., the driver’s workplace, is of particular importance. Employees must be able to operate the truck easily, simply and quickly for its performance potential to be fully realised. 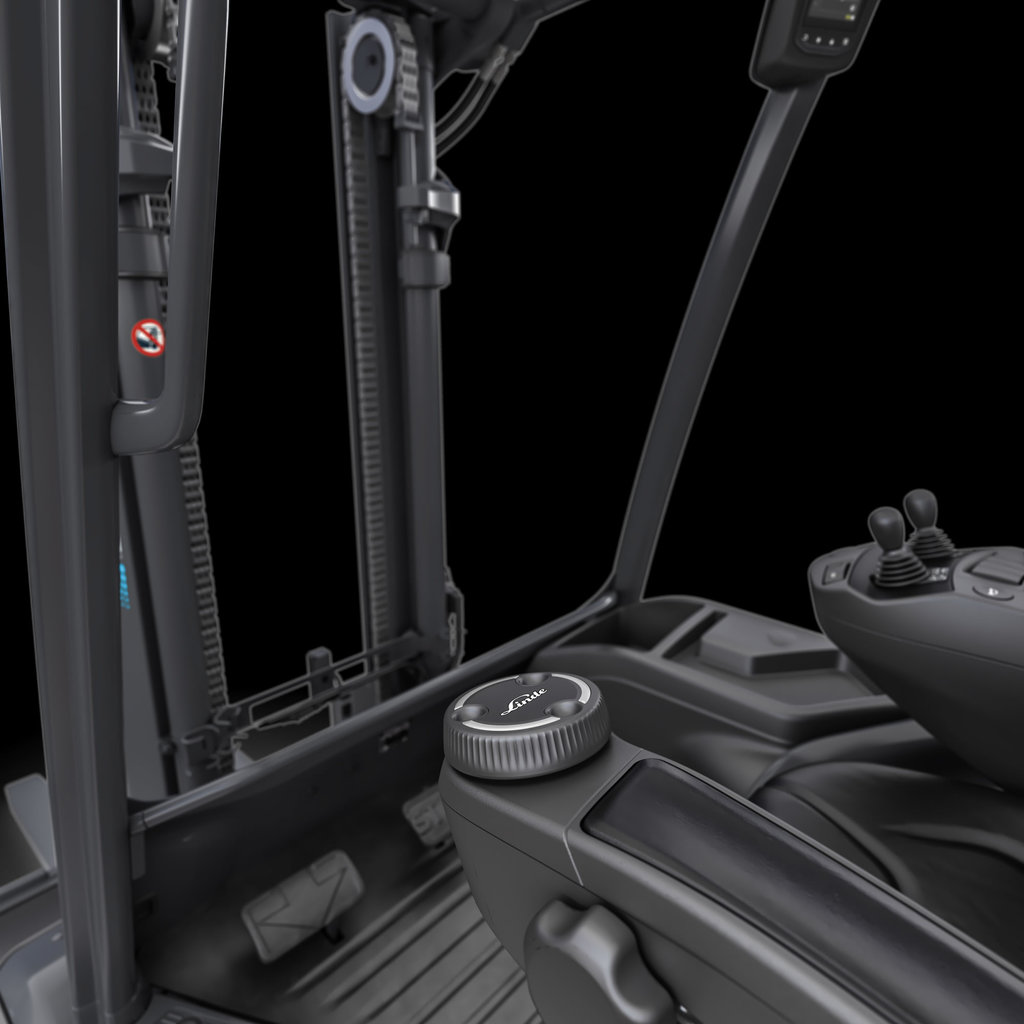 Linde product manager counterbalanced trucks Frank Bergmann, says: “The driver’s arms now both lie on an armrest. The right hand directs the mast and forks, while the left hand steers the truck around corners. In this way, we manage to further reduce body movements and take the strain off the driver.

“What has already been established in excavators, cranes, rail vehicles and aircraft could thus also be found more and more frequently in industrial trucks.”

The Linde Steer Control system is based on steer-by-wire technology. Control commands from the driver are converted into electrical signals and forwarded to hydraulic actuators. A sophisticated safety concept guarantees the fail-safe operation of the vehicle control system. Electric control of the wheels opens up new functional possibilities: For example, the forklift driver can steer the vehicle even more precisely using the Linde Steer Control system, as the steering reacts more or less sensitively depending on the vehicle speed. If the truck is traveling faster, the mini-wheel has to be turned more or the joystick tilted further to the side to bring about a certain steering deflection of the wheels. If the driver reduces the speed of the truck, the same hand movement results in a stronger steering deflection.

“The driver’s arms now both lie on an armrest. The right hand directs the mast and forks, while the left hand steers the truck around corners.”

For typical everyday usage of a forklift truck Linde recommends the mini-wheel. The joystick also has a special feature that produces a positive effect in certain applications: When the operator releases the control, the steering wheels automatically straighten out. “This is extremely helpful especially in block storage facilities with long, narrow aisles, where things like beverage crates or rolls of paper pile up on the sides,” explains Bergmann.

In order to evaluate the ergonomic benefits of the Linde Steer Control, Linde MH conducted a user study this spring in collaboration with RWTH Aachen University and fka GmbH. The focus was on the extent to which the new steering concepts reduce the driver’s body movements and lead to reduced arm and shoulder strain. At the time of the study, the test participants, aged between 19 and 67, had held their forklift driver’s licenses for at least three years and used the forklift on a daily basis as part of their profession. A special camera was used to record the range of motion of the shoulder, elbow and wrist and then analyzed. The conclusion: Use of both the mini-wheel and joystick result in less joint movement in the shoulder and elbow compared to the conventional steering wheel.